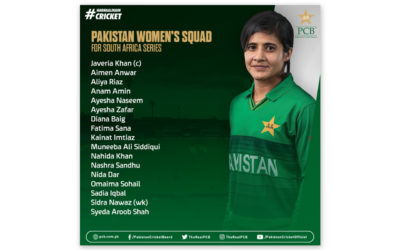 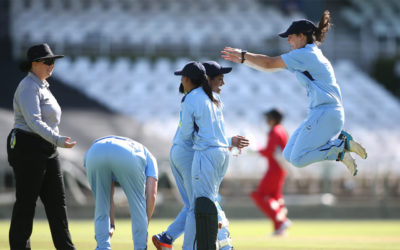 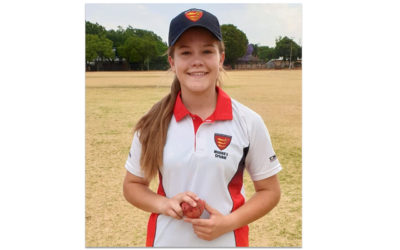 Rising cricketer, Madison Landsman, is breaking barriers at an early age as she prepares to feature in the third edition of the Women’s Super League T20 tournament. She chats ahead of playing alongside her Momentum Proteas heroines. 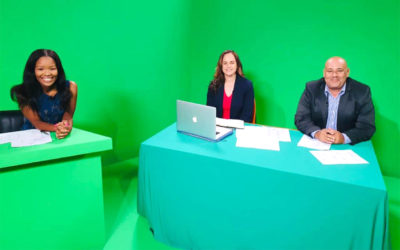 Momentum commits to Proteas Women until 2023 in a move that is set to boost women’s cricket and encourage cricketers to shatter new barriers. 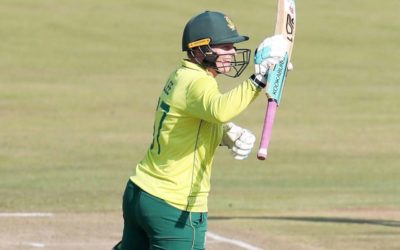 Proteas Women cricketers, Lizelle Lee and Shabnim Ismail, have been named in the ICC Women’s T20I Team of the Year as they represent South Africa on the world stage 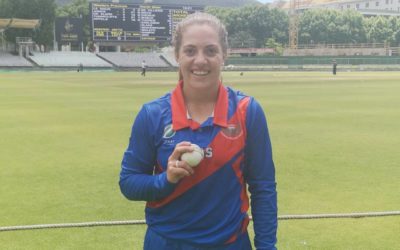 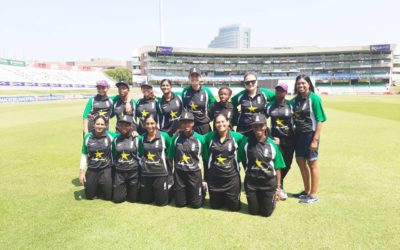 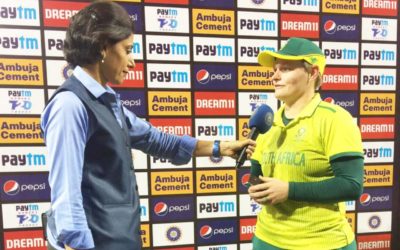 A Day to Remember

The Proteas Women were explosive in the final T20i match against India racking up a record-breaking 105 run victory, although the hosts won the series 3-1 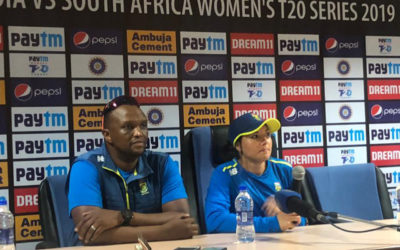 A disappointed Proteas Women outfit succumbed to India by 51 runs in a rain-reduced match in Surat to lose the fourth T20I and with it a chance at levelling the series. 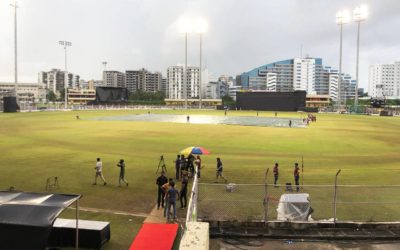 Page 3 of 6«12345...»Last »
We use cookies on our website to give you the most relevant experience by remembering your preferences and repeat visits. By clicking “Accept”, you consent to the use of ALL the cookies.
Do not sell my personal information.
Cookie SettingsAccept
Manage consent