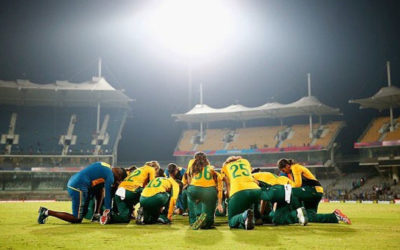 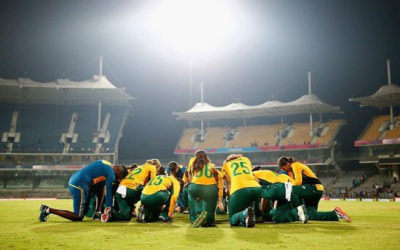 The Momentum Proteas beat Ireland women by 67 runs in Chennai on Wednesday in their second match of the 2016 ICC Women’s World Twenty20. SA put on 156/5 in the first innings, and returned to restrict the Irish to 89/9 in their 20 overs 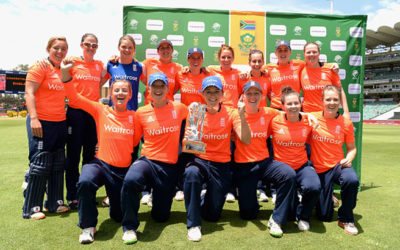 Charlotte Edwards’ England struck with 3 early wickets to signal their claim to the T20 final at Wanderers on Sunday, earning the series 2-1 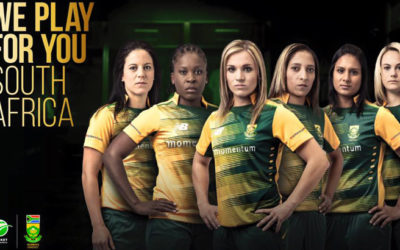 The Proteas recorded South Africa’s first-ever T20 win over England, a 17-run victory (DL) at Newlands in Cape Town on Friday to draw the 3-match series level 1-all, and ensure a series decider at the Wanderers, on Sunday. 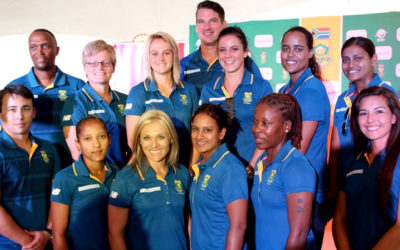 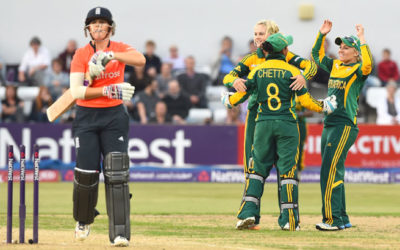 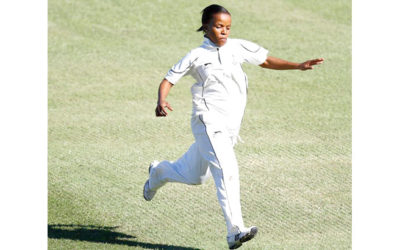 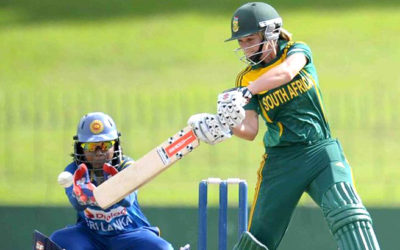 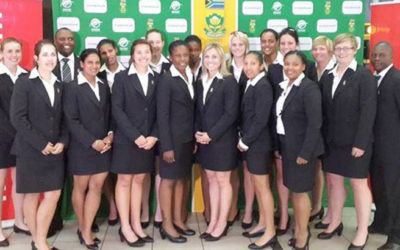 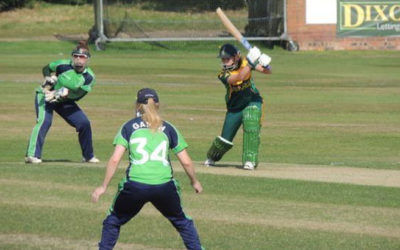 Momentum Proteas comfortably win both IT20 matches in a same-day double-header against Ireland, at the Moseley Cricket Club in Solihull on Tuesday 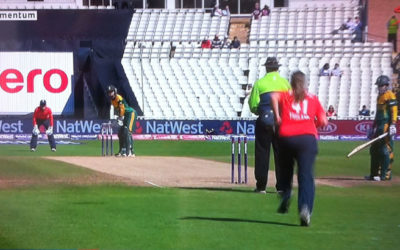 Page 5 of 6« First«...23456»
We use cookies on our website to give you the most relevant experience by remembering your preferences and repeat visits. By clicking “Accept”, you consent to the use of ALL the cookies.
Do not sell my personal information.
Cookie SettingsAccept
Manage consent