Only a Fool will Miss the Panorama Tour

April Fools’ day is even more uncomfortable when you awake on 1 April and realise you missed the entry deadline for the country’s top ranked road cycling event, the MTN […]

Amy-Jane Mundy has beaten off stern competition to take the 2008 Mountain Bike Title at the SA Champs in Pietermaritzburg. Picture: Wayne Hayward Photography KwaZulu-Natal’s Amy-Jane Mundy did a rain […]

Amy Jane Mundy, pictured in Stellenbosch at the first at the Mazda MTN SA Cup event in January, will need to be at her best in order defend her title […]

MTN teenage cyclist Cherise Taylor is the 2008 Cycle Tour Champ. Eighteen-year-old Cherise Taylor achieved one of her lifetime goals on Sunday when she edged out the country’s top women […] 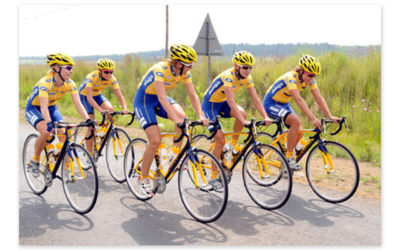 Sarah Out to Defend MTB Title

Pedal to the Wheel in New Zealand

Page 20 of 29« First«...10...1819202122...»Last »
We use cookies on our website to give you the most relevant experience by remembering your preferences and repeat visits. By clicking “Accept”, you consent to the use of ALL the cookies.
Do not sell my personal information.
Cookie SettingsAccept
Manage consent