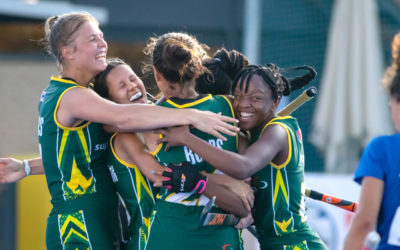 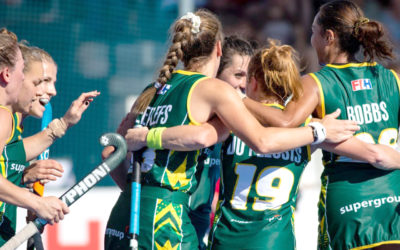 SA Start Hockey Series Final with 2-All Draw vs Wales

A cautious start for South Africa who managed a 2-all draw against Wales at the FIH Series Final in Spain, ahead of Thursday fixture against Italy, and the final Group B match against Thailand on Saturday 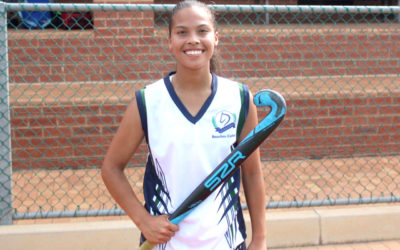 Gifted in sporting talent and graced with keen parental support, 2019 M&G 200 Young South African Malikah Hamza has seen hard work rewarded in a wide array of sporting achievements, and she’s keen to summit the international stage as soon as possible 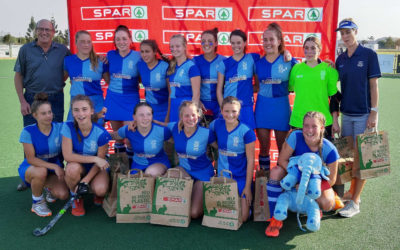 York High survived a tense penalty shoot-out against Outeniqua to qualify for the provincial finals of the SPAR Eastern Cape Schoolgirls Hockey Challenge for the fourth straight year. 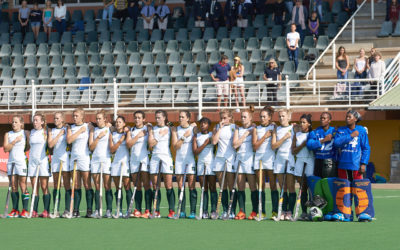 SuperGroup South Africa Hockey Women sealed a series whitewash over Namibia at the Randburg Astro in Johannesburg on Saturday, the coach happy with the positive mindset ahead of the FIH Hockey Series Final in June. 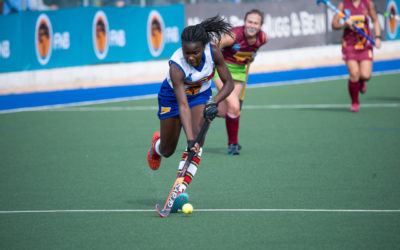 FNB Varsity Hockey Player of the Tournament Tuks striker Onthatile Zulu wants to use the accolade to propel herself to the highest echelons of South African hockey. 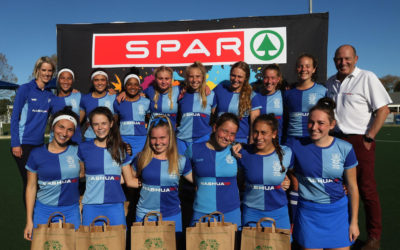 York have won the South Western Districts leg of the Spar Eastern Cape Hockey Challenge for the last three years, but know they face another testing examination on Saturday in George 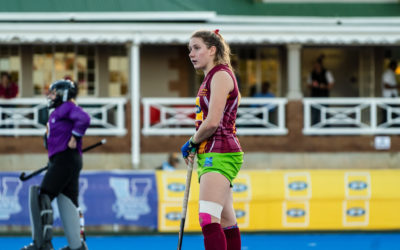 The Varsity Hockey final will be played between Maties and NWU at the Maties Hockey Astro on 20 May, at 18:45, and will be broadcast live on SuperSport channels 206 and 210. 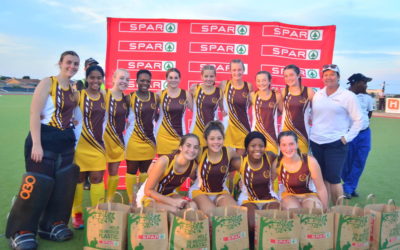 Woodridge has beaten Collegiate to win the PE Central leg of the SPAR Eastern Cape Schoolgirls Hockey Challenge, at Alexander Road in Port Elizabeth on Sunday 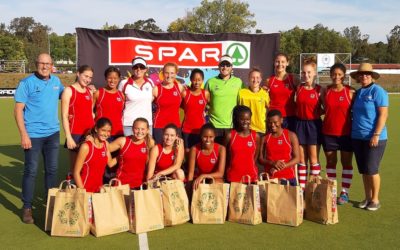 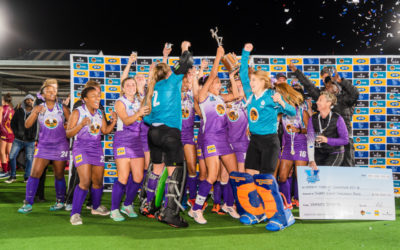 The North-West University are the 2019 Varsity Hockey champions. NWU overcame a determined Maties side to win the final 2-1 in a penalty shootout at the Maties Astro turf in Stellenbosch on Monday evening. 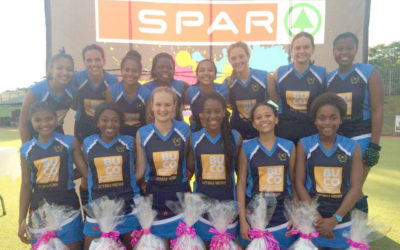 Kingsridge will be aiming for their fourth straight title in the East London Inland leg of the SPAR Eastern Cape Schoolgirls Hockey Challenge in Kingwilliamstown on Sunday.

Page 5 of 41« First«...34567...102030...»Last »
We use cookies on our website to give you the most relevant experience by remembering your preferences and repeat visits. By clicking “Accept”, you consent to the use of ALL the cookies.
Do not sell my personal information.
Cookie SettingsAccept
Manage consent