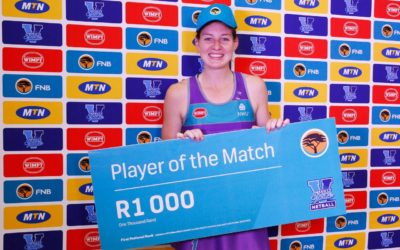 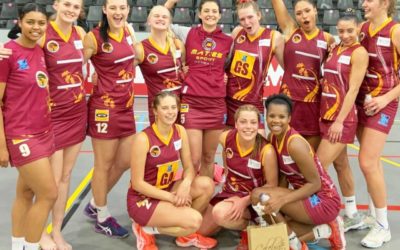 After an incredible comeback against Kovsies, Maties have secured a Varsity Netball final showdown against a Tuks team that sailed to the last round with a comfortable victory over NWU on Monday evening 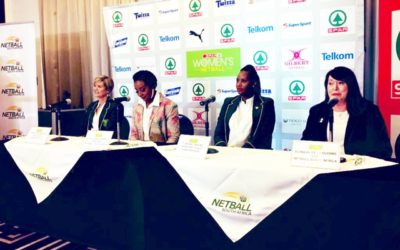 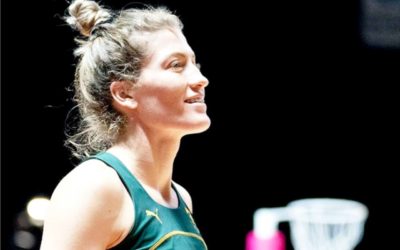 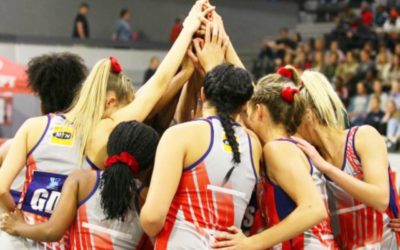 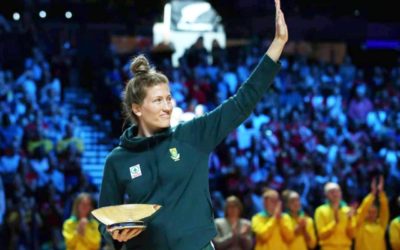 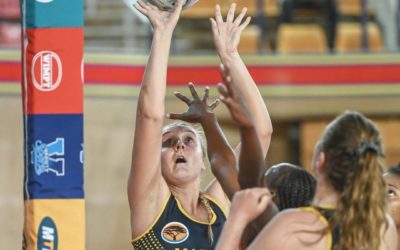 Madibaz Senior Players Must Lead From the Front

SPAR Madibaz coach, Lana Krige has pointed out that her senior players must lead from the front when they meet North-West University in a crunch encounter on Monday to determine which of the two sides will advance to the semi-finals 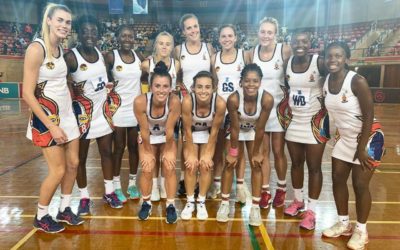 In what was the closest match of the Varsity Netball season to date, Tuks had their work cut out for them as NWU pushed the table-toppers before eventually falling to a 46-43 defeat 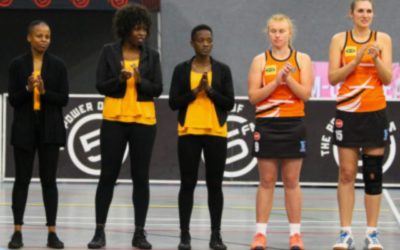 SPAR Proteas captain, Bongi Msomi’s interest in netball came by chance when she went to watch a friend play while still in high school. Today, she has had a remarkable career and is the head coach of the UJ team. Msomi shares her story 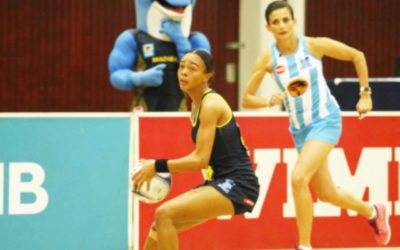 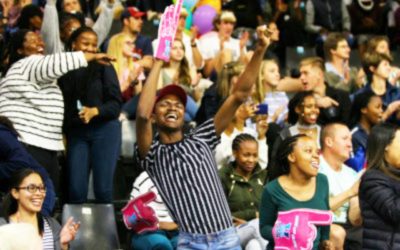 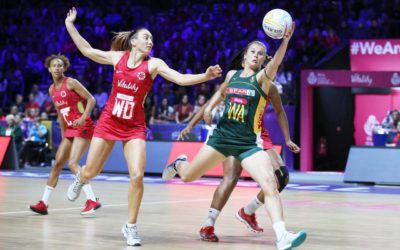 Page 10 of 41« First«...89101112...203040...»Last »
We use cookies on our website to give you the most relevant experience by remembering your preferences and repeat visits. By clicking “Accept”, you consent to the use of ALL the cookies.
Do not sell my personal information.
Cookie SettingsAccept
Manage consent