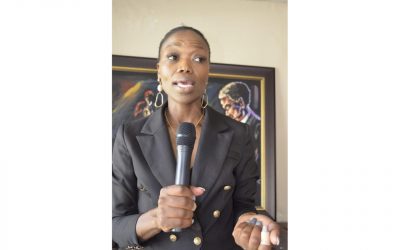 Central Gauteng Athletics Vice President Karabo Mabilo is passionate about facilitating the development of young and upcoming talent as she says her tenure will see her increase women participation in the sport, both on and off the track.
#WCW 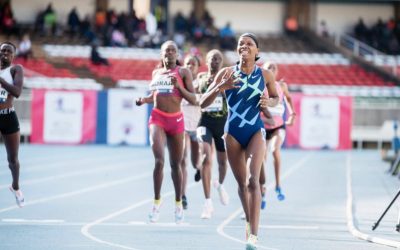 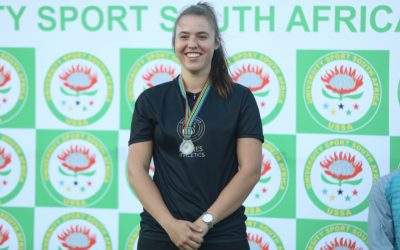 Stars Out for Glory at USSA Champs in Cape Town 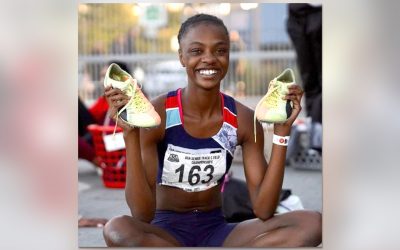 Athletics Sensation Banele Shabangu: I am a Sponsor’s Dream

Athletics sensation and newly crowned South African women’s 200m champion, Puma-backed Banele Shabangu, blogs about her journey in athletics and how sponsors play a big role in helping women in sport get to the top. #IAmASponsorsDream 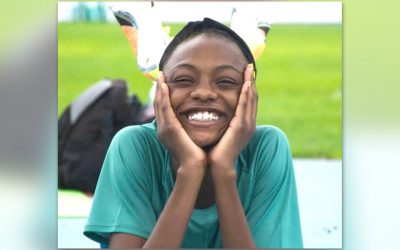 South African sprint queen Banele Shabangu lives up to expectations as she wins the 200m race on the final day of the ASA Track and Field National Championships.
#GoGirls 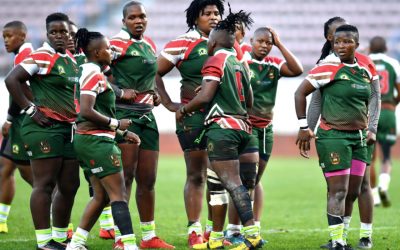 SA Rugby Women’s Premier Division champions Border Women will start the defence of their title against the Blue Bulls Women at Loftus Versfeld in Pretoria as the 2022 rendition of the top-flight provincial women’s competition kicks off.
#GoGirls 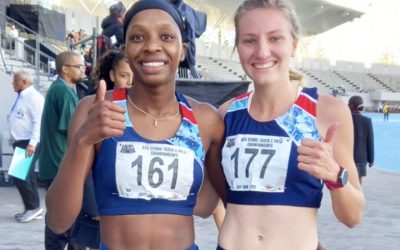 In the highly anticipated 5000m showdown between Caster Semenya and Dominique Scott, it was the latter who emerged victorious on Day 1 of the ASA Track and Field Championships.
#GoGirls 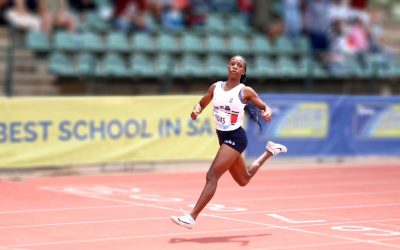 World’s fastest women’s U18 sprinter, Viwe Jingqi, is determined to build on her recent achievements as she aspires to build her credibility on the global stage.
#WCW 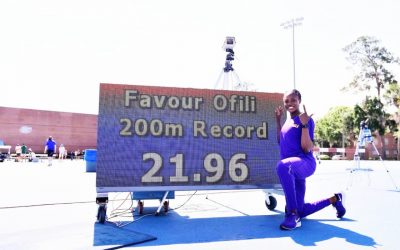 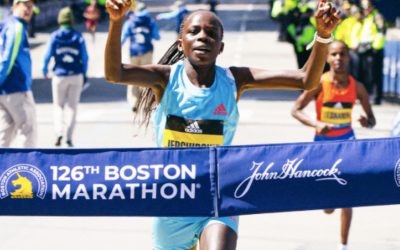 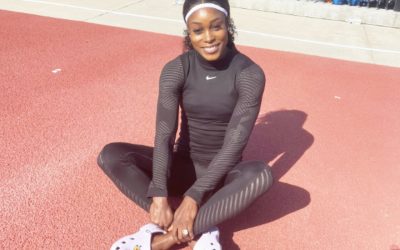 Page 3 of 17«12345...10...»Last »
We use cookies on our website to give you the most relevant experience by remembering your preferences and repeat visits. By clicking “Accept”, you consent to the use of ALL the cookies.
Do not sell my personal information.
Cookie SettingsAccept
Manage consent