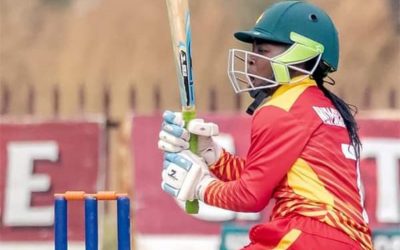 Zimbabwean cricket star, Modester Mupachikwa, is set to embark on a stint in England after signing for Spencer Cricket Club ahead of their 2022 Premier Division League campaign.
#SaturdaySmile 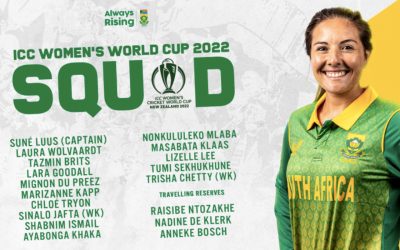 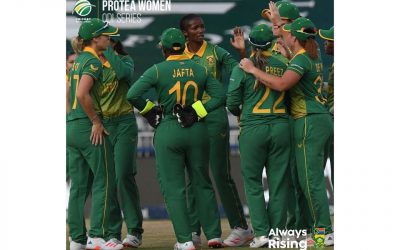 The Momentum Proteas have levelled the series 1-1 against West Indies after defeating the tourists by a massive 96 runs, in the third ODI at Imperial Wanderers Stadium on Thursday, […] 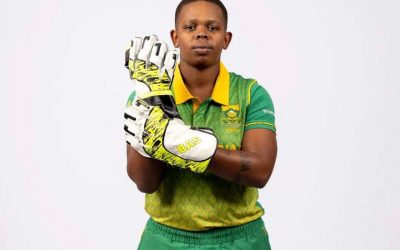 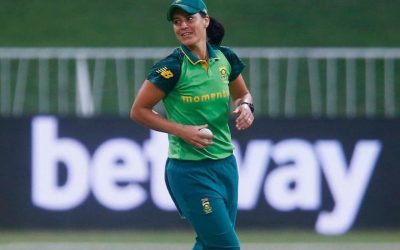 England Set to Host Momentum Proteas in the Summer

England are set to host the Momentum Proteas in the summer as part of the South Africans 2022 tour after widespread calls for increased women’s Test matches.
#AlwaysRising

Momentum Proteas Look to Come Back Stronger vs West Indies

The Momentum Proteas are eager for a win as the South Africans look to bounce back in the second Women’s ODI against West Indies at Imperial Wanderers Stadium on Monday.
#AlwaysRising #SAWvWIW 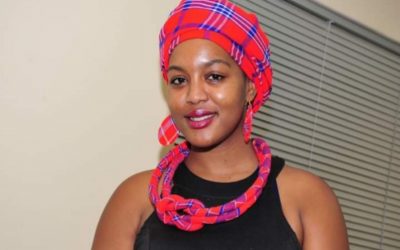 KFC Mini Cricket Provincial Coordinatior, Nthabiseng Phosa, is making waves to develop young girls in the sport. She chats to Tlamelo Kganakga about her aspirations of becoming a sports anchor.
#SundayRead 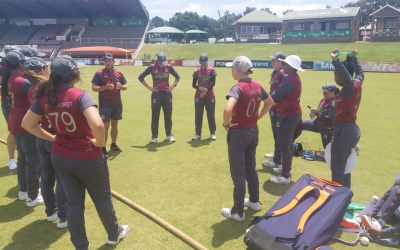 Page 7 of 33« First«...56789...2030...»Last »
We use cookies on our website to give you the most relevant experience by remembering your preferences and repeat visits. By clicking “Accept”, you consent to the use of ALL the cookies.
Do not sell my personal information.
Cookie SettingsAccept
Manage consent