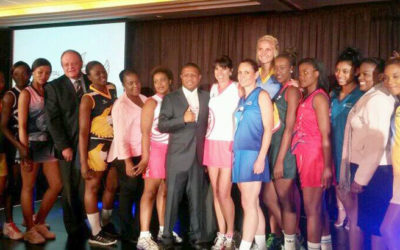 Glitter and glam supporter the serious business of launching the first-ever semi-professional netball league in Africa, as the Brutal Fruit Netball Cup was launched in Johannesburg on Tuesday 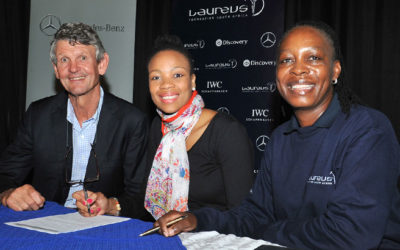 Laureus Sport for Good SA has announced Zanele Mdodana as its latest celebrity ambassador, as the netball star confirms her commitment to youth development through sport 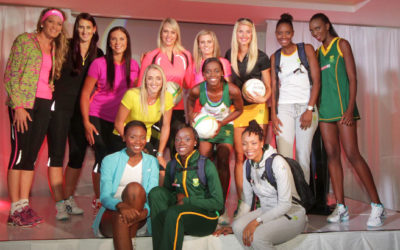 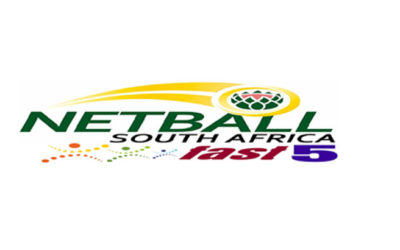 The Fast5 Netball National Series comes to SA on the back of wide international popularity, as 9 regional and a special invitation-only team feature in the inaugural competition, at the SANDF Kopanelo Hall in Potchefstroom this weekend. 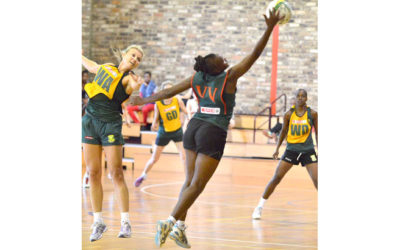 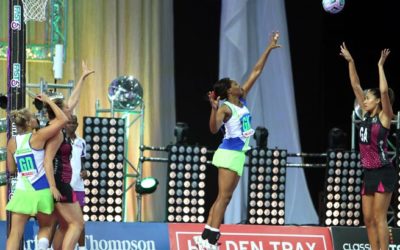 Wins against Australia and Malawi the highlights for the SA Fast5 team, which ended the 2013 tournament in fourth place in New Zealand on Sunday 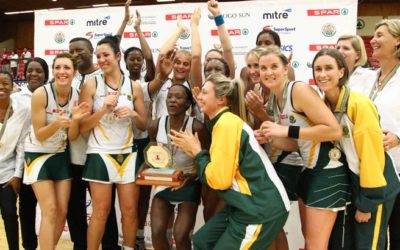 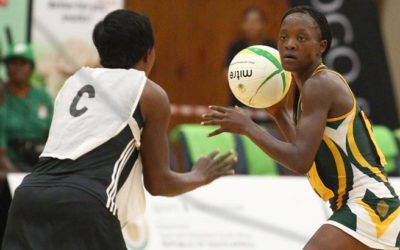 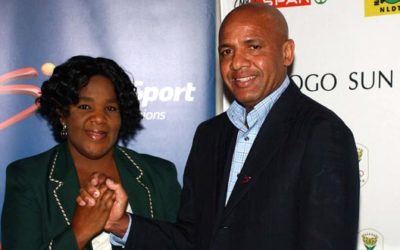 Mim Mthethwa and most of the Netball South Africa Executive has been returned to office in a vote of confidence, with its focus on launching the Netball Premier League and improving netball structures as new four-year term kicks off 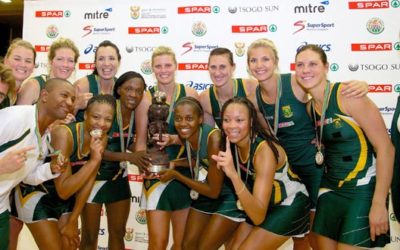 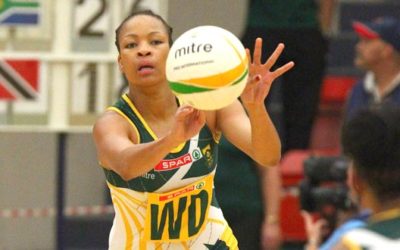 Lindie Lombard steps up to the plate to ensure win for SPAR Proteas in Netball Tri-Nations opening match, against Trinidad and Tobago in Port Elizabeth on Tuesday evening 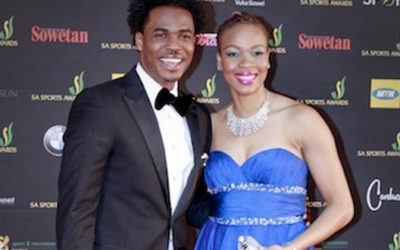 As the SPAR Proteas Netball team gears up for a home tri-nations against England and Trinidad and Tobago, PE home-girl and long-time Proteas stalwart Zanele Mdodana speaks about her first love in sport, the state of the game of Netball in South Africa and the key role of supporters of SA women in sport

Page 40 of 56« First«...102030...3839404142...50...»Last »
We use cookies on our website to give you the most relevant experience by remembering your preferences and repeat visits. By clicking “Accept”, you consent to the use of ALL the cookies.
Do not sell my personal information.
Cookie SettingsAccept
Manage consent