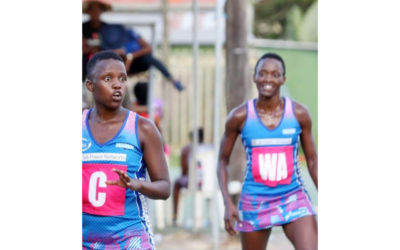 Gauteng Golden Fireballs’ Sinenhlanhla Msomi is well on her way to owning her own path in netball as she draws inspiration from big sister, SPAR Proteas captain, Bongi Msomi. 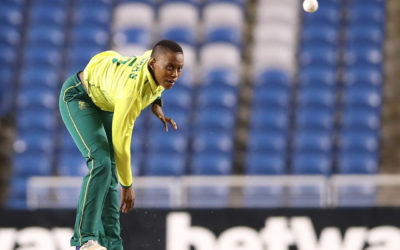 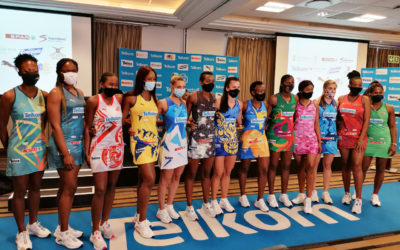 Award-winning Sports Broadcaster, Rachel Makhura and Kingdom Queens captain, Fezeka Sondgaba, are looking forward to the start of the Telkom Netball League following the release of a bumper fixtures list. 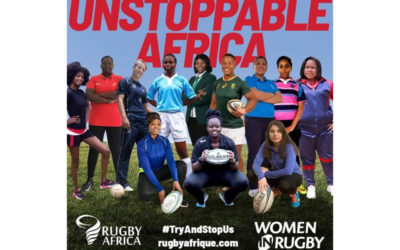 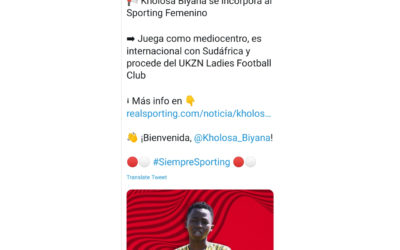 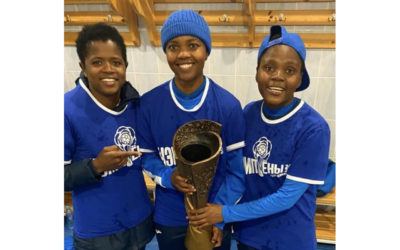 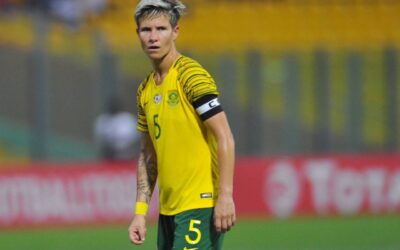 Banyana Banyana captain, Janine van Wyk, sends a heartfelt message as she reassures her fans of a strong comeback after suffering another knee injury. 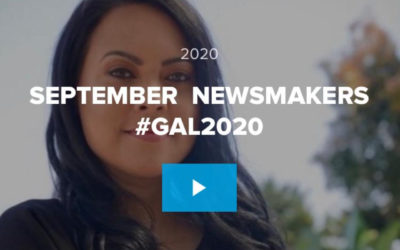 Sponsors back women’s sport, sportswomen make major global moves and federations up their game, as we unveil an exceptional September #GAL2020 List of Newsmakers! 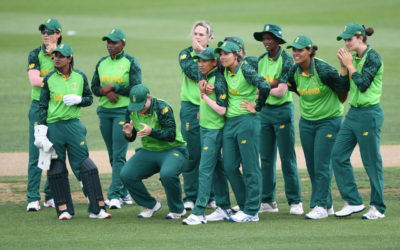 The future continues to look bright for the Momentum Proteas as the team moves up the ICC Women’s ODI Team Rankings, overtaking New Zealand. 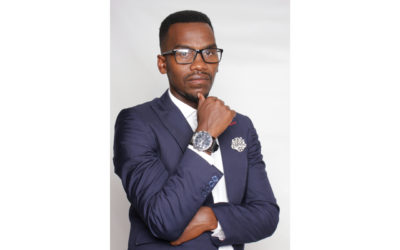 Sandile Lukhele is working on blooding the next generation of Proteas Women cricketers. His passion and hard work has seen stars emerge from rural areas to play for provincial teams across the country. He tells gsport about his journey and his hopes for the future of women’s cricket in South Africa.

Following grueling trials, an injury and food poisoning, Tumi Mahloko’s resilience has seen her overcome the odds, earning herself a selection into the U21 SA Netball squad which will be going to the 2021 Netball World Youth Cup

Page 49 of 60« First«...102030...4748495051...60...»Last »
We use cookies on our website to give you the most relevant experience by remembering your preferences and repeat visits. By clicking “Accept”, you consent to the use of ALL the cookies.
Do not sell my personal information.
Cookie SettingsAccept
Manage consent