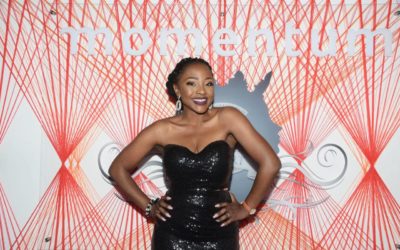 Thato Moeng: From Politics to Sports

Celebrating more than a decade in sports broadcasting, Thato Moeng, tells Celine Abrahams about switching from politics to sports journalism, her dream of owning a football club and how she plans to break down barriers for the next generation. 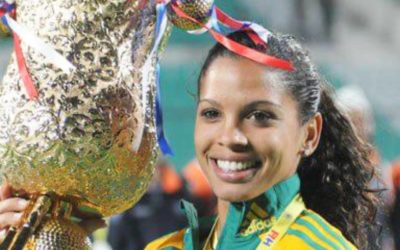 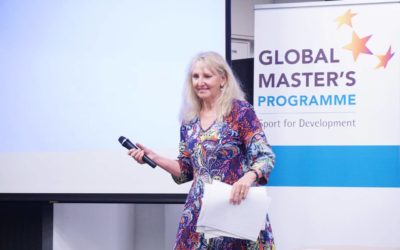 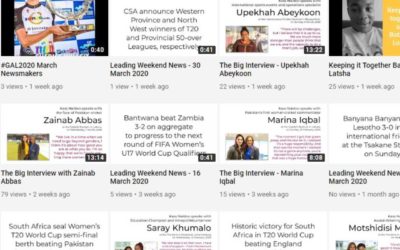 Champions of Women’s Sport Give Us Hope

Do you feel that you may have missed out on gsport’s #BigInterviews over the past few months? We have selected some of our favourites to keep you entertained this weekend. 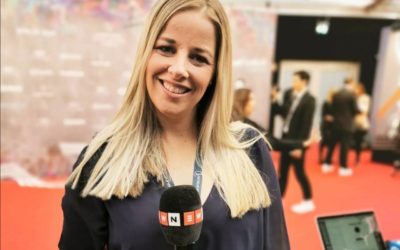 Seasoned sports broadcaster and former gsport Woman in Radio, Cindy Poluta, is working from home for Radio 702 during the lockdown and is also focussed on growing her new business, launched shortly before the 21-Day Lockdown. 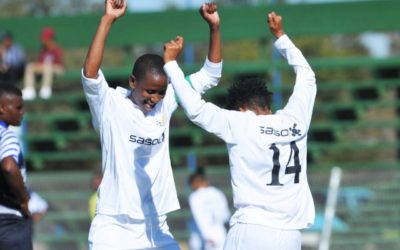 Phumelela Warriors Ready to Take on the Sasol League

New kids on the block, Phumelela Warriors from Vrede, Free State, are eager to showcase their skills in the Sasol League after the team made it into the league in merely three years of existence. 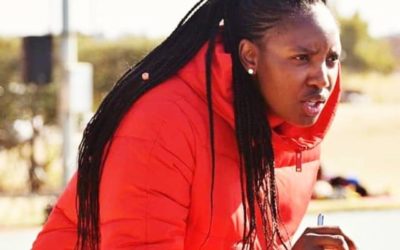 Working Out at Home with Dumisani Chauke

SPAR Proteas assistant coach, Dumisani Chauke, has been lighting up social media with her daily workout videos as she aims to keep South Africans inspired to remain in good shape during lockdown. 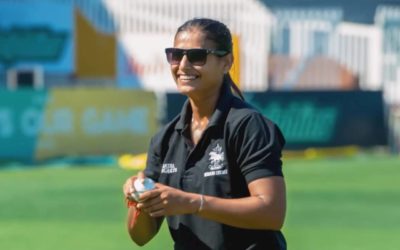 Stay inspired by these outstanding women in sport as they are living their dreams and inspiring us to do the same one story at a time. 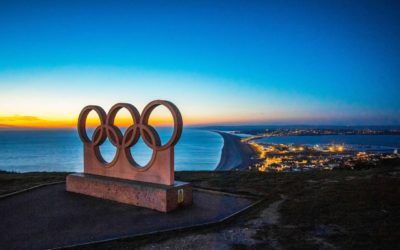 Due to COVID-19 the International Olympic Committee sets new qualification deadlines for the Tokyo Games in 2021. 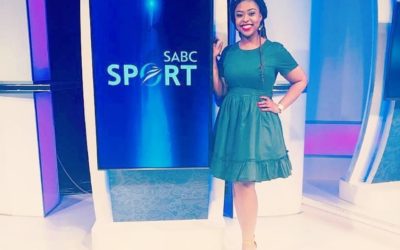 gsport Member, Sinethemba Mbatha, blogs to encourage more women to make their dreams of being in the sports industry a reality. 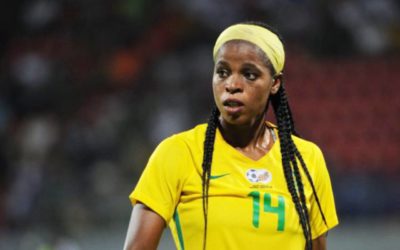 Banyana Banyana forward, Andisiwe Mgcoyi, shares a message of support to South Africans during lockdown as she self-isolates in Albania. 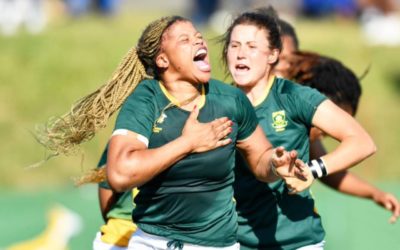 Aseza Hele Lends a Helping Hand to Save Lives

Springbok Women’s No.8 and healthcare retirement village receptionist, Aseza Hele, assists the elderly in Hermanus to remain in good health during COVID-19.