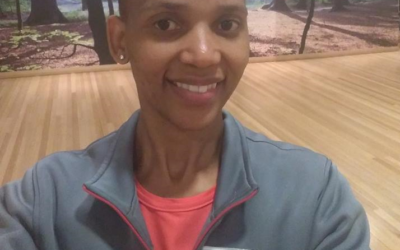 It is always pleasing when people return to Mind Sports South Africa (MSSA). This seems to be happening more-and-more, which shows that MSSA is doing a lot right Amanda Pakade (née Kwaza) is just one such person. While at the University of Johannesburg (UJ), where Amanda studied sport management, Amanda became an excellent competitor. and […] 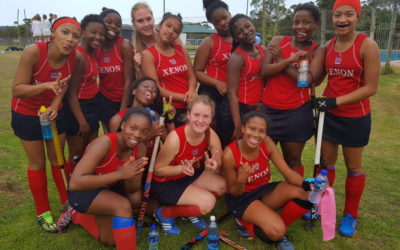 Kingsridge are not taking anything for granted as they seek a hat-trick of wins when the East London Inland tournament of the SPAR Eastern Cape Schoolgirls Hockey Challenge is played in King William’s Town on Sunday. As the hosts, Kingsridge will be competing in familiar territory, but coach Mark Taljaard said there would be plenty […] 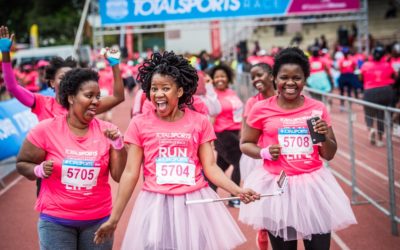 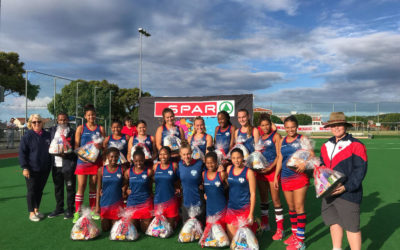 Hudson Park reclaimed the title in the East London Coastal tournament of the SPAR Eastern Cape Schoolgirls Hockey Challenge in a thrilling final against Clarendon in East London on Sunday. Hosted by Stirling, the third edition of this competition produced another exciting day of hockey, with the matches taking place in fine weather and in […] 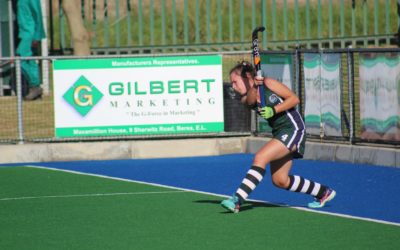 Clarendon High are up for the fight when they defend their title in the SPAR Schoolgirls Hockey Challenge in East London on Sunday – despite having lost a majority of their title-winning squad from last year. After winning the East London Coastal tournament a year ago, the team went on to capture the overall title […] 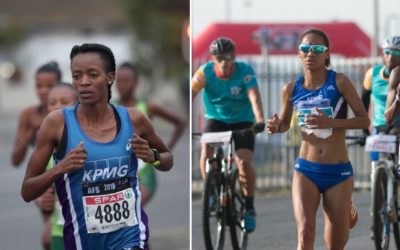 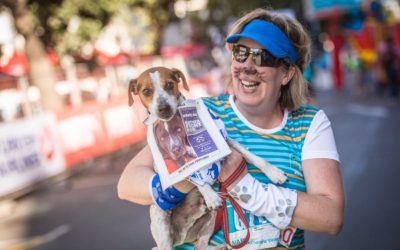 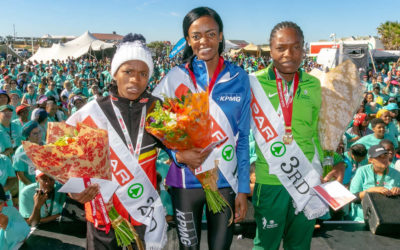 Defending champion Kesa Molotsane took charge of the race with just under three kilometres left to continue her domination of the SPAR Women’s 10km Challenge in Port Elizabeth today. After winning the opening event in Cape Town in March, the KPMG runner surged across the finish line in a time of 33:46 at Pollok Beach […] 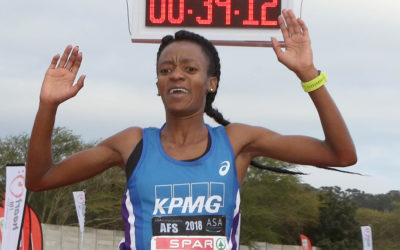 Bloemfontein runner Kesa Molotsane has been setting the pace in the SPAR Women’s 10km Challenge, but she knows she will face a serious test when she defends her title in Port Elizabeth on Saturday. Molotsane, who runs for KPMG, won the opening race in Cape Town in March, getting her campaign for a second overall […] 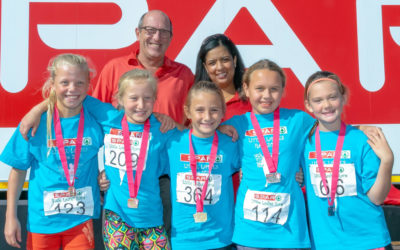 Hundreds of young girls did their bit for the environment when they took part in the SPAR Little Ladies’ Race at Pollok Beach in Port Elizabeth on Workers’ Day. The sixth edition of the 2.5km event, which serves as a prelude to Saturday’s SPAR Women’s Challenge, raised money and awareness for SPAR’s Plastic Bag Campaign. […] 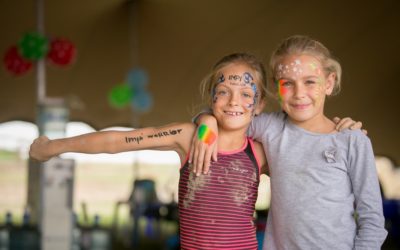 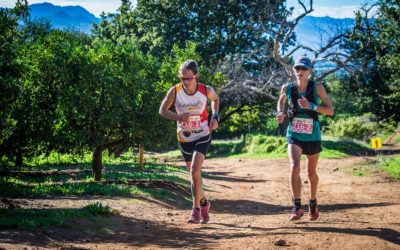