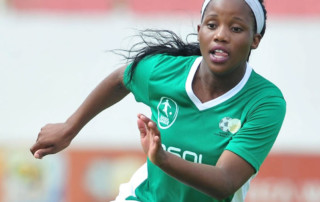 Good People Let us make these kids proud of their achievements, proud of what their are doing and make other kids copy good patterns from them. By supporting these kids we make south Africa a better place for coming generations because these future stars will become good role models and keep the youth off the streets and off […] 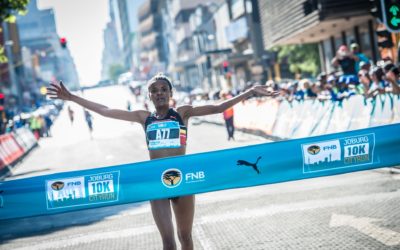 Seen here:  PUMA ambassador Lebogang Phalula claims gold at the inaugural FNB Joburg 10K CITYRUN in a time of 35:33.  Photo Credit:  Tobias Ginsberg Johannesburg – The organisers of the FNB Joburg 10K CITYRUN are proud to announce that the prize purse for the 2017 event has increased to an impressive R212 000. Celebrating its second […] 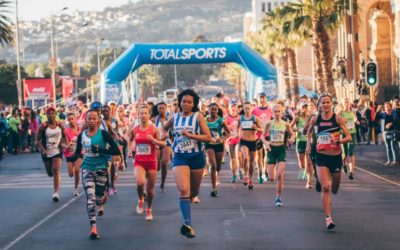 The organisers of the Totalsports Women’s Race have introduced an additional R20 000 incentive for the female runner that runs a sub 33min 10km in Johannesburg or Cape Town on Wednesday, 09 August 2017 (National Women’s Day). “The incentive is in addition to the existing overall prize purse of R41 200 per event of which the winner […] 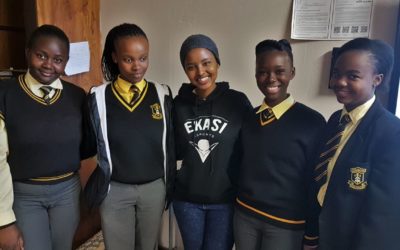 When Gabriel Ramokotjo, Mpho Tladi, and Smilo Katlegob Gosa founded Ekasi Esports their true colours shone through. Right from the beginning, the three were not afraid of taking chances. The three founded the first official esports club in SOWETO, affiliated to the MSSA, and were the first to create the first all Sowetan CounterStrike: GO team. Yet their ambition, competitiveness, […] 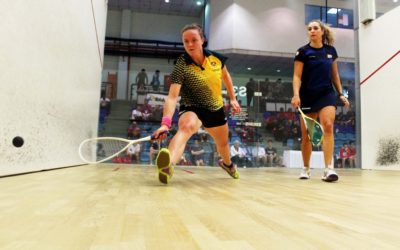 Pienaar at the pinnacle of varsity squash

Squash star Alexa Pienaar will use her success at the University Sport South Africa tournament as a stepping stone to higher honours as she bids to make her mark in the game. The 23-year-old University of Johannesburg fine arts student reached the pinnacle of varsity squash when she was crowned champion at this month’s individual […] 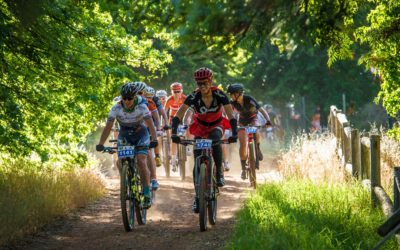 BUCO new title sponsor of the Origin Of Trails

Seen here (from left to right):  Robyn De Groot and Ariane Luthi talking up a storm during the 2016 event.  Photo Credit:  Tobias Ginsberg Stellenbosch (Western Cape) – Celebrating its 5th anniversary on Saturday, 25 November 2017 and Sunday, 26 November 2017 the organizers of the Origin Of Trails are excited to welcome BUCO as […] 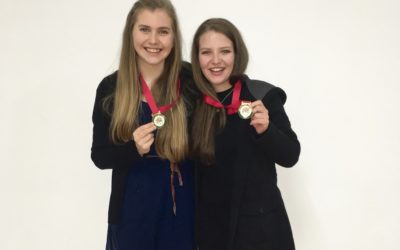 NMMU-Madibaz squash players Hayley Ward and Bianca Brown kept the varsity flag flying high at the University Sport South Africa tournament in Johannesburg this month, both being selected for the Top Six at the conclusion of the event. Competing in the individual event, the 19-year-old Ward, a second-year accounting student, finished fourth, followed by the […] 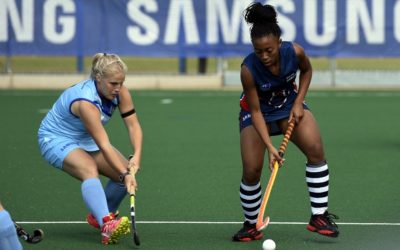 Delighted with the progress they have shown this year, NMMU-Madibaz women’s hockey coach Michael van Rensburg has set his team twin objectives when the local competitions resume this week. Having continued their improvement by finishing fifth in the University Sport South Africa tournament in Johannesburg this month, Van Rensburg said they would now be targeting […] 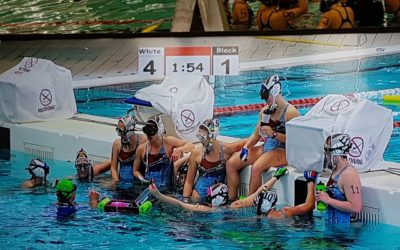 SA LADIES ON COURSE FOR FINALS

Both the South African Underwater Hockey Ladies’ Teams have booked themselves favourable games in the playoff stages of the World Championships in Hobart Australia.  The round robin stages concluded today and both the U/19 and U/23 Ladies just lost against New Zealand an lie 2nd in their divisions. Online article at  https://www.linkedin.com/pulse/sa-ladies-course-finals-zandre-coetzee The U/18 and U23 Men […] 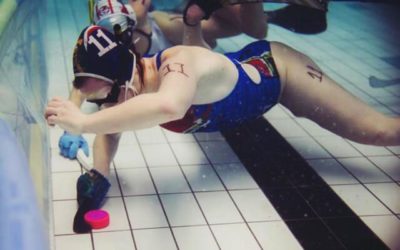 The South African Women are doing well and are both lying 2nd during the round robin stages at the Underwater Hockey World Championships. 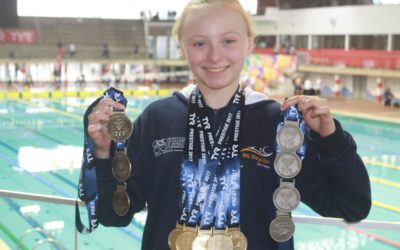 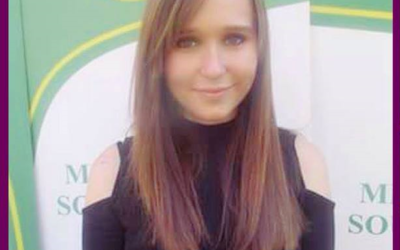 Team Valkyrie’s, from Club Valhalla, Jade Klein has Captained the all female League of Legends team for many years. However, Jade has decided to take a back seat in order to focus on her personal goals. Thus the mantle of leadership has fallen upon Angelique “Scarlet” Ramos. However, Jade will not be too far away […]