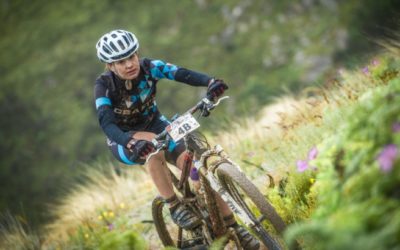 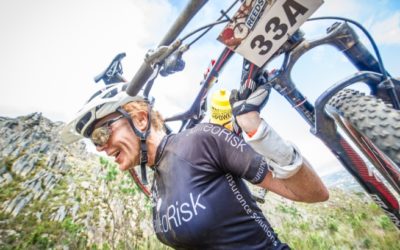 Cape Town – The much anticipated FNB Wines2Whales (W2W) Mountain Bike (MTB) Events got underway at the picturesque Lourensford Wine Estate on Friday, 30 October 2015. Kicking off with the FNB W2W MTB Adventure 1300 riders (650 teams of two) had to complete the 72km Stage One route that featured a 1620m ascent before crossing […] 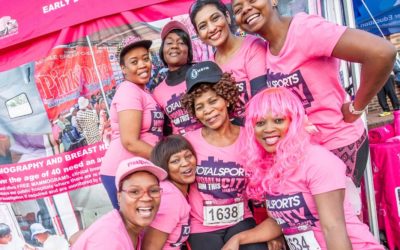 The 2015 Totalsports Women’s Race series saw just under-13 000 runners and walkers join forces in Durban, Johannesburg and Stellenbosch where they ran their city in support of PinkDrive. As a result of the tremendous support received from entrants, event organisers were able to donate a generous sum of R 67 432 to this deserving […] 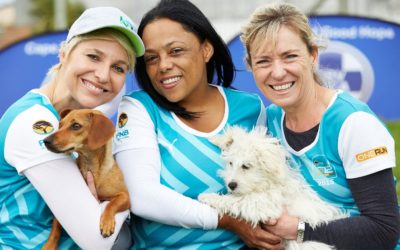 The organisers of the FNB Cape Town 12 ONERUN are excited to welcome the Cape Of Good Hope SPCA as an event charity for 2016. 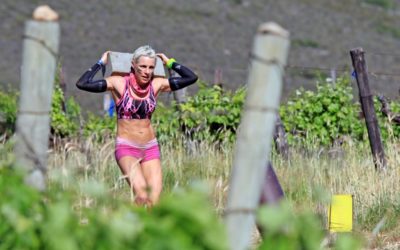 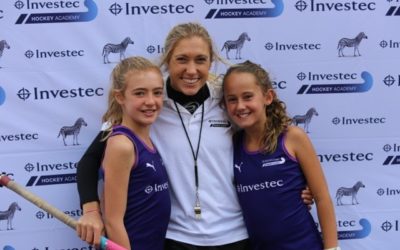 In 2014 Shelley Russell achieved her 200th Cap for the SA Womens Hockey Team and in so doing cemented her name in the sports history. Her own remarkable history includes two Olympic Games, the Hockey World cup and the Commonwealth games-all this alongside hundreds of international matches. Shelley is an international sportswoman in every sense […] 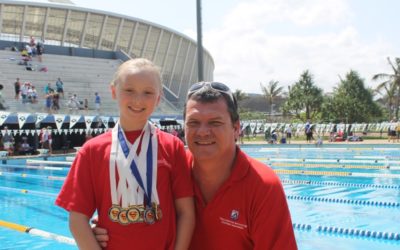 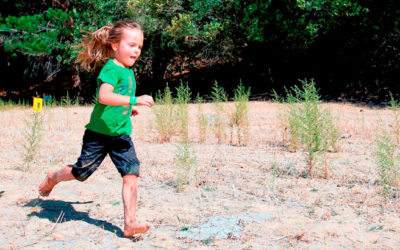 Stellenbosch (Cape Town) – The action packed IMPI Challenge will head to Cape Town one last time in 2015. Taking place at the picturesque Lievland and Warwick Wine Estates, Stellenbosch the weekend of 17 and 18 October 2015, the IMPI Challenge has two categories that cater for under-18s. According to Pieter Du Plessis, IMPI Challenge […] 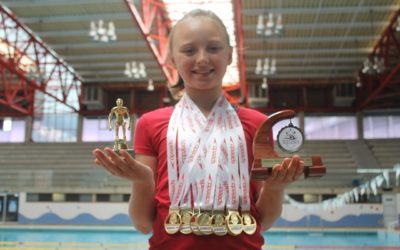 Winning gold in all of her events, the 8-year old Monica Botha landed the Victrix Lodurum trophy at the Speedo KZN Junior Swimming Champs in Durban 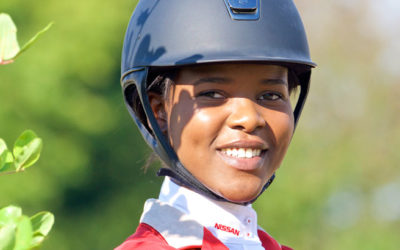 Showjumping is a unique sport because a horse isn’t a vehicle: it is a partner. That part where you have to have that relationship with the horse is unique in itself. All riders compete against each other, but when you walk into the show ring it’s you and your horse against the course. There’s many […] 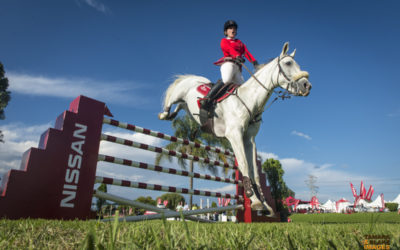 Lorette started riding in Namibia at the age of 7 and was competing by age 9. Her parents, Arthur and Alwyn Knowles are completely not horsey, but have supported Lorette’s commitment to her horses for over 30 years. They are still her biggest horsey fans. Between the ages of 13 -17 years she competed as […] 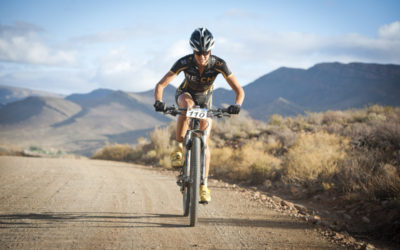 Kleinhans Ready for MTB Party of the Year

Entrants are being encouraged to focus more on the trails and less on racing at the 3rd annual Pennypinchers Origin Of Trails in Stellenbosch on Friday, 27 and Saturday, 28 November 2015.

Page 46 of 48« First«...102030...4445464748»
We use cookies on our website to give you the most relevant experience by remembering your preferences and repeat visits. By clicking “Accept”, you consent to the use of ALL the cookies.
Do not sell my personal information.
Cookie SettingsAccept
Manage consent