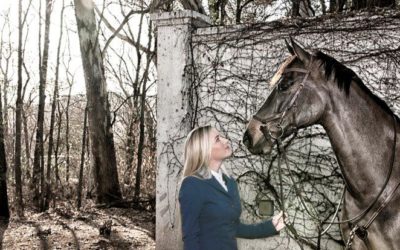 Get To Know Jeanne Engela

Get to know one of SA’s show jumping ‘youngbloods’, Investec Bank SCS leader Jeanne Engela, who shares her time between her ‘work’ home in Jo’burg and her ‘holiday’ home in Cape Town. 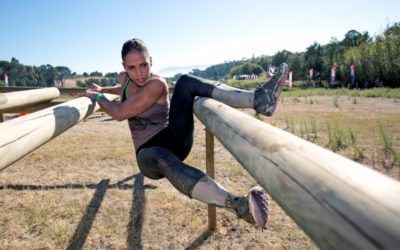 Top adventure seekers, Trish Bahlmann and Hanneke Dannhauser will face off at the much anticipated IMPI Elite Race at the picturesque Van Gaalens Cheese Farm on Thursday, 24 September 2015 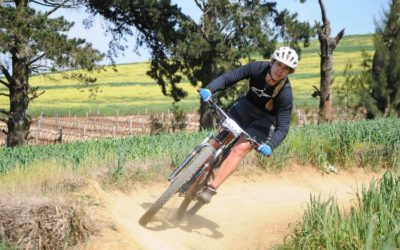 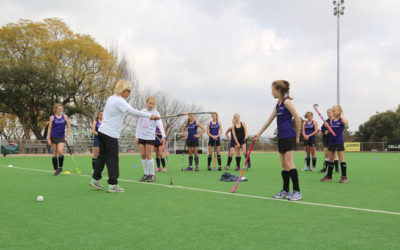 Get To Know Lindsey Wright 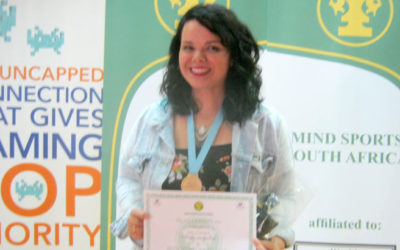 Fairmont High Educator Andrea Bosch has been selected by Mind Sports SA to represent South Africa at the 2015 edition of the Russian and Brazilian World Draughts Championships, from 2-11 October 2015 in St Petersburg, Russia. 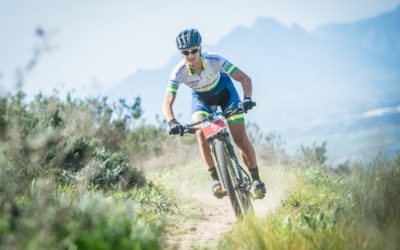 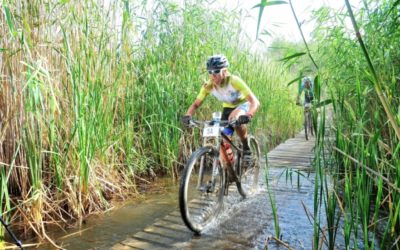 Cape Town, South Africa – Current National Marathon Champion, Robyn De Groot will toe the line at the inaugural 60km Fedhealth MTB Challenge at the picturesque Meerendal Wine Estate (Durbanville) on Sunday, 06 September 2015. “I have yet to be disappointed by a Stillwater Sports event,” says De Groot who is currently the National Marathon […] 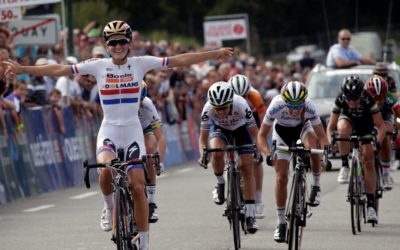 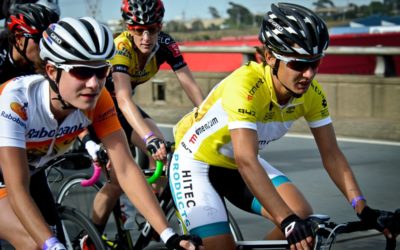 The Momentum 947 Cycle Challenge together with Cycling South Africa have sought and been granted UCI 1.1 status for the women’s race, making the event that much more attractive to competitive professionals and national teams. 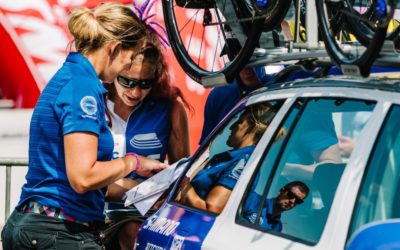 Cycling South Africa is calling all women who are interested in attending the next Sport Director (DS) course, which will be held at the UCI World Cycling Centre in Aigle, Switzerland in November, to submit their applications. 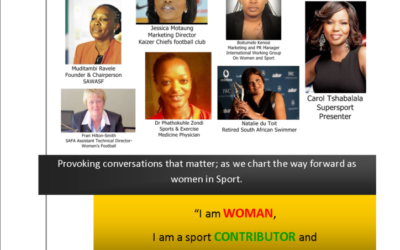 The South African Women and Sports Foundation will be hosting Women in Sports Conference on the 5th September 2015 at the BestMed TuksAthletics Clubhouse. Kass Naidoo blogs about her experience at the Central Gauteng Athletics Building Women in Sport seminar in Braamfontein on Saturday.

Page 47 of 48« First«...102030...4445464748»
We use cookies on our website to give you the most relevant experience by remembering your preferences and repeat visits. By clicking “Accept”, you consent to the use of ALL the cookies.
Do not sell my personal information.
Cookie SettingsAccept
Manage consent