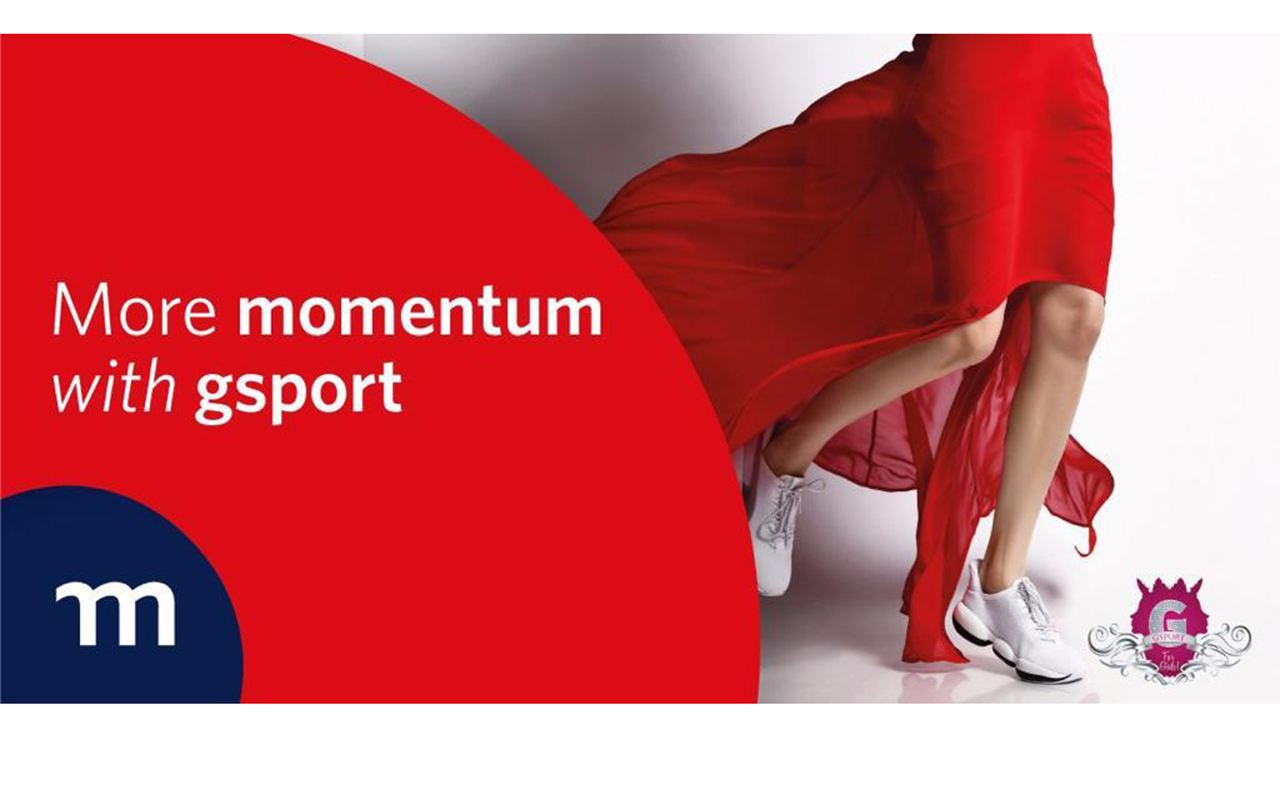 Following Momentum’s highly successful #NoApologyForMySuccess campaign, which has encouraged women around the country to boldly own their accomplishments, Momentum has announced that it will partner with the 2019 gsport Awards, to celebrate and elevate the success of women in the South African sporting arena.

The Momentum-gsport partnership developed as a result of the #NoApologyForMySuccess campaign launched earlier this Women’s Month. Sporting and media personality Kass Naidoo, the founder of gsport, developed the platform to raise the profile and encourage support of women’s sport. Naidoo was so moved by Momentum’s campaign that she reached out to highlight the synergy.

“The gsport Awards elevate women in sport and encourage them to own their success. When I found out about the #NoApologyForMySuccess campaign, I knew it was a perfect partnership. For far too long, women have apologised for excelling. This partnership between gsport and Momentum inspires women to stand in their light on a premier platform that recognises women in sport,” says Naidoo.

The 2019 Momentum gsport Awards ceremony will be a glitzy affair, hosting Minister of Sport Nathi Mthethwa and other dignitaries, who come together to provide a platform for women sporting personalities to shine in the spotlight.

Names such as Caster Semenya, Gerda Steyn, Thembi Kgatlana, Saray Khumalo and Desiree Ellis, and teams such as Banyana Banyana and the Springbok Women’s Sevens are just a small taste of the elite athletes, coaches, and associated female sporting personalities that the awards will honour.

Chief Marketing Officer of Momentum Metropolitan Holdings, Nontokozo Madonsela, says that Momentum is excited to work with gsport to raise the profile of South African women in sport.

“The winners of these awards have put in a lot of work towards their achievements and they need to be celebrated. This aligns perfectly with Momentum, because we have been encouraging women to boldly own their success.” Chief Marketing Officer of Momentum Metropolitan Holdings, Nontokozo Madonsela

“Like other areas of life such as work or at home, women in sport face unique challenges. They are reaching incredible milestones, yet our women don’t always own their success as their male counterparts do. This is not due to external factors only, but also because women tend to downplay their own success, a habit ingrained by society from a young age,” she says.

Madonsela adds that the #NoApologyForMySuccess campaign has spoken directly to this insight: “The journey to success will have many moments where we as women need to be vocal about our achievements, and this partnership gives us a platform to boldly and confidently celebrate the successes of our women in sport”.

In line with #NoApologyForMySuccess and gsport, South Africans are encouraged to rally behind women athletes, coaches, teams and other sporting personalities ahead of, and after, this year’s Momentum gsport Awards. The 2019 Momentum gsport Awards will be held on 31 August at The Deck @ Wanderers.

Photo 1 Caption: Momentum’s announcement of its partnership with gsport for the 2019 gsport Awards. Image: Supplied 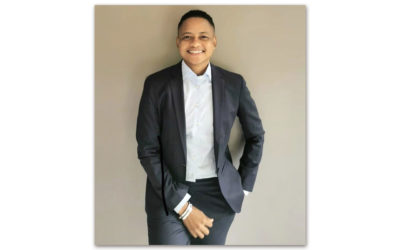 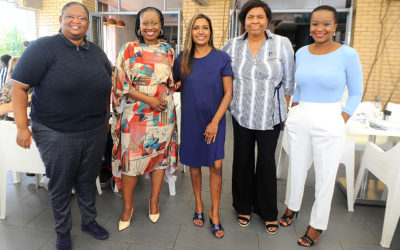