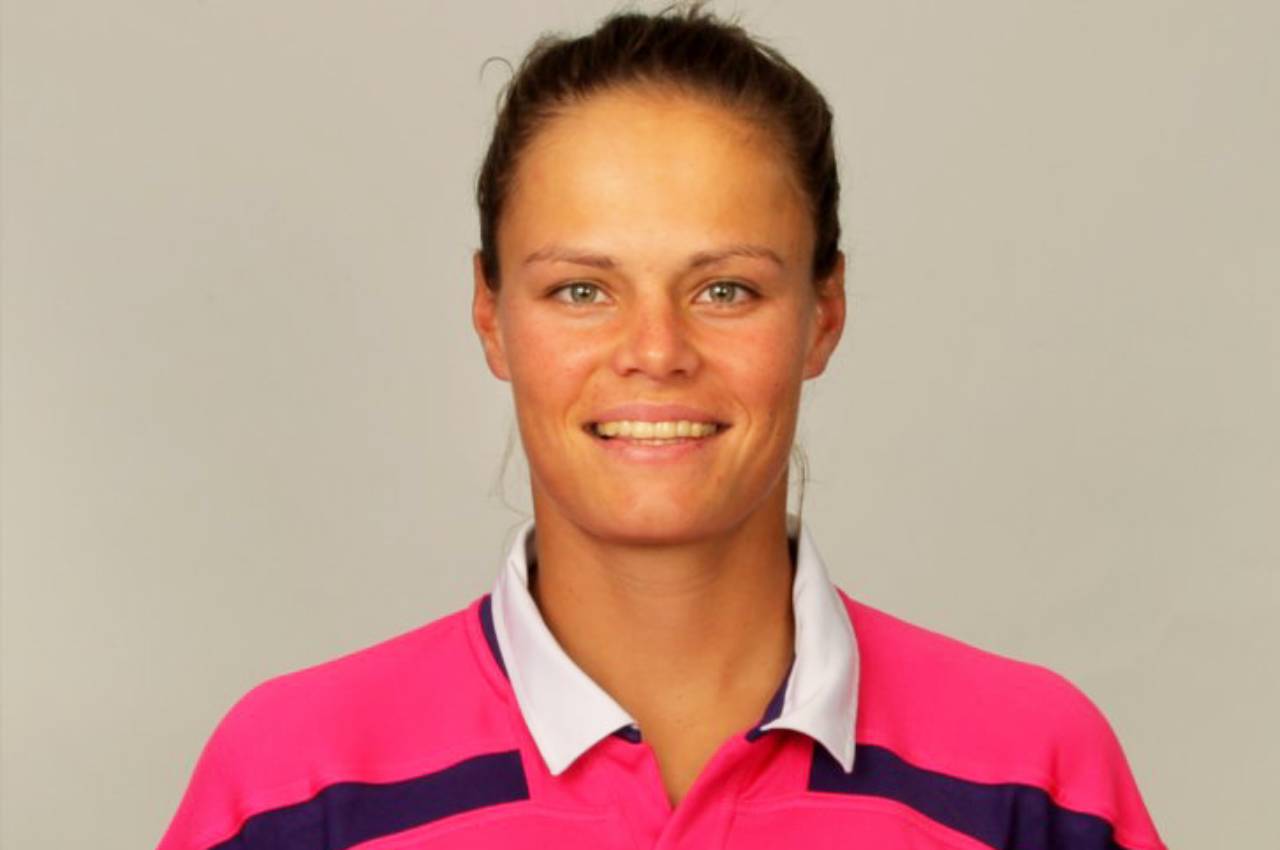 Seven female coaches from rugby sevens and the 15-a-side game have been selected to participate in the Women’s Sport Leadership Academy for High Performance Coaches (WSLA HPC) as part of a pilot programme in partnership with the International Olympic Committee (IOC).

Supporting Recommendation 6 of the IOC’s Gender Equality Review Project, which seeks to increase the proportion of female coaches at the Olympic Games, six international federations have teamed up with the IOC to offer a 14-month programme for a limited number of high performance coaches.

Rugby returned to the Olympic Games programme at Rio 2016 when the sevens format provided a captivating showcase for the game that saw its fan-base increase by almost 17 million in six key territories. The sport is now preparing to make its second Olympic Games appearance at Tokyo 2020 where it is expected to unearth an estimated 30 million new fans worldwide (Nielsen).

World Rugby is joined by the international summer sports federations of cycling, rowing, tennis, triathlon and wrestling in helping to develop the leadership and technical skills of 25 high performance female coaches from across the globe as part of the WSLA HPC.

The contingent of former international players and coaches of both men’s and women’s teams convened for the first time this week in England for the first of two residential sessions. Delivered in workshop style, this will be an opportunity for each participant to set their goals for the programme in a challenging, constructive and highly interactive environment.

Additionally, the project will facilitate the sharing of good practice as well as developing close links and networks between the participants and international federations.

A key pillar of World Rugby’s 2017-2025 strategic plan for the women’s game is to develop inspirational leadership on and off the field. In August 2018 a review was commissioned by World Rugby to develop a more in-depth understanding of the status of women coaching rugby at high performance level globally, assessing the challenges and barriers to entry and identifying proven programmes or strategies within rugby and other sporting codes that have proven to be successful.

“On behalf of World Rugby we are delighted to have been given the opportunity to work alongside the International Olympic Committee and the other international federations on this exciting project,” said Katie Sadleir, World Rugby General Manager for Women’s Rugby.

“The seven coaches selected to be a part of this programme are an extremely talented group of individuals with a varying range of playing and coaching experience. There is no doubt that their involvement in the Women’s Sport Leadership Academy will be of great benefit to them and to our sport as we strive to increase the number of females coaching at the highest level of the game.”

In August this year World Rugby announced that it has rebranded its men’s and women’s Rugby World Cup properties with the aim of achieving gender neutrality across the game, with Sadleir adding: “Rugby’s involvement in this programme forms a crucial part of our ambitious Women in Rugby global action plan, which aims to strengthen and support the growth of the women’s game and promote parity and equal opportunities both on and off the field.”

Women’s rugby is one of sport’s great success stories, experiencing unprecedented growth around the world.

Participation levels are at an all-time high with 2.7 million players globally – making up more than a quarter of the global playing population – and a 28 per cent increase in registered players since 2017.

For the second year running, more young girls have got into rugby globally than boys and more than 40 per cent of rugby’s 400 million fanbase are female.
In May this year World Rugby launched a new ‘Women in Rugby’ brand identity and landmark global campaign ‘Try and Stop Us’ aimed at driving increased participation and engagement among fans, audiences, players and investors in the women’s game.

The global campaign, developed with the support of national unions and regions, uses striking imagery and the inspiring stories of 15 women and girls involved in rugby at all levels of the game from around the world, who are ‘unstoppable’. They have challenged barriers to participation and demonstrated how rugby has empowered them to get where they are today, both on and off the pitch.

“I’ve had the privilege to represent my country as a SA 7s player for a number of years and it was without any doubt the greatest achievement ever in my career. When I received another opportunity to represent my country once again, i knew that these were the rewards you reap when you stay humble and work incredibly hard to achieve success.

“Sport has the most special ability to create unexpected opportunities that can change your life and the selection to be part of an exciting female coaching program and process supported by World Rugby and the IOC, is indescribable. I am thankful for the career I could build and for the mentors, role models and greatest systems that supported me. I am now able to serve and give back my experience to the next rugby generation.

“A special thank you to those who selected me and believed that I was the individual that is capable to make a difference.”

Photo 1 Caption: Former Springboks Sevens player, Marithy Pienaar, is among seven female rugby coaches that have been selected to participate in the Women’s Sport Leadership Academy for High Performance Coaches as part of a pilot programme in partnership with the International Olympic Committee. Photo: @WomenBoks on Twitter.