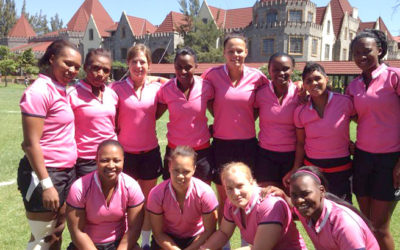 The Springbok Women’s Sevens squad are ready to defend their Confederation of African Rugby Sevens title in Kenya today, with fixtures against Senegal, Madagascar and Kenya kicking the tournament off 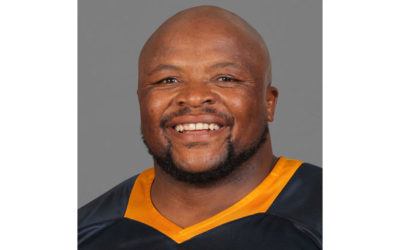 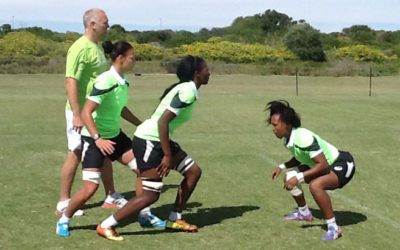 Boyed by a positive performance in the Hong Kong Invitational, Springbok Women’s Sevens coach Renfred Dazel names his 12-member squad for the Confederation of African Rugby Sevens tournament in Kenya 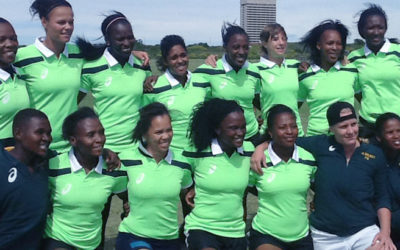 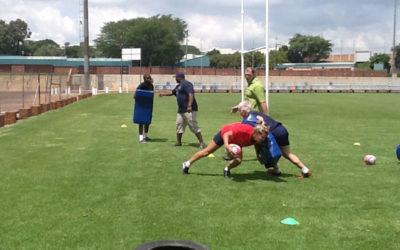 The SA Sevens team has landed in Hong Kong ahead of their starting fixtures against Papua New Guinea and Brazil, at the Hong Kong Invitational on Friday 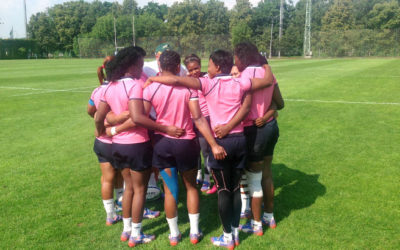 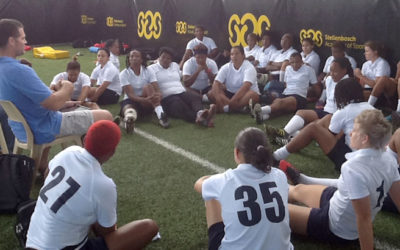 With five months to go to the global showpiece, Springbok Women’s coach Lawrence Sephaka has announced his preliminary squad of 39 players for the 2014 IRB Women’s Rugby World Cup in France. 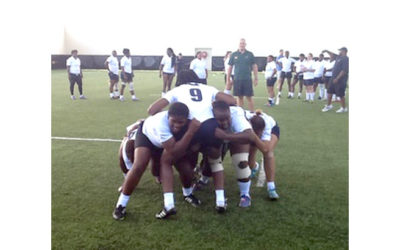 The SA Select Sevens will meet Border and Eastern Province in a warm-up tournament in Port Elizabeth on Saturday, where coach Renfred Dazel intends to select his starting line-up for the Hong Kong Women’s Rugby Sevens invitational, end March 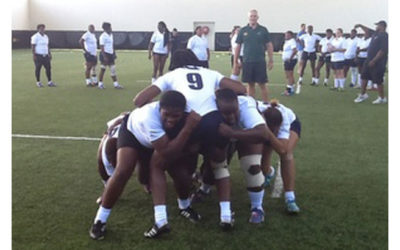 The SA Select team flattered at the International Invitational Sevens tournament in Dubai, their unbeaten run only disturbed by a superior Almaty RFC from Kazakhstan, finishing runners-up to exceed coach Renfred Dazel’s expectations