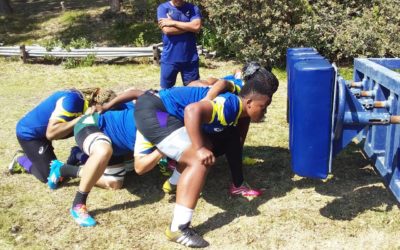 Springboks captain, Babalwa Latsha says that she is looking forward to Saturday’s Test against Spain as the national team continues with their preparations to build a formidable squad ahead of the 2021 Rugby World Cup 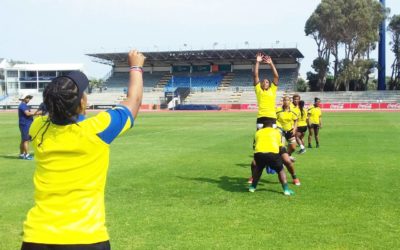 Springboks assistant coaches, Lungisa Kama and Eddie Myners will be coaching the SA Select Women team this Saturday when they host Spain Invitational XV as they look forward to seeing the young squad in action 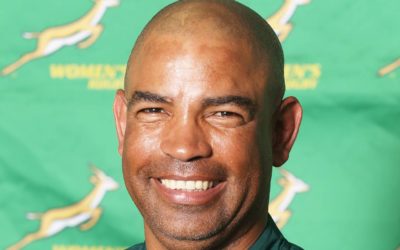 Springbok coach, Stanley Raubenheimer has named six uncapped players into this 31-member squad for the test match against Spain, as well as nine players that will form the core of the SA Invitational XV 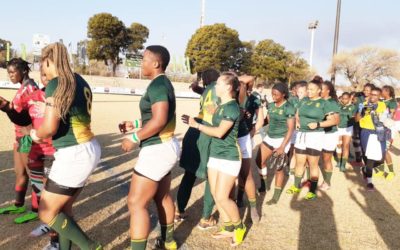 The celebrations have continued since the Springboks’ successful qualification for the 2021 Rugby Women’s World Cup was finally confirmed last Saturday, however the focus will be on improving the team for the prestigious event 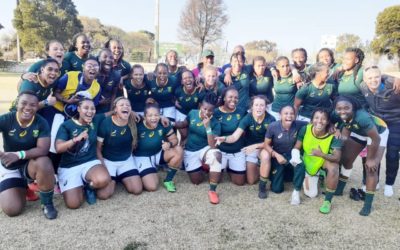 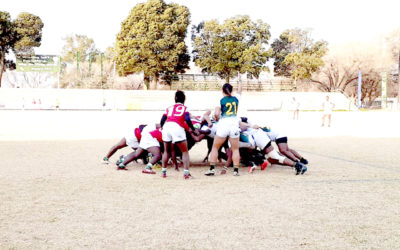 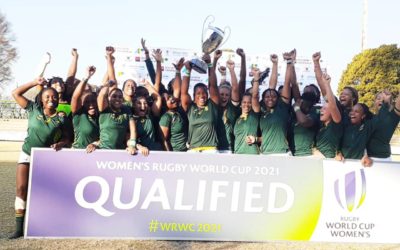 Boks Are Heading Off to The World Cup 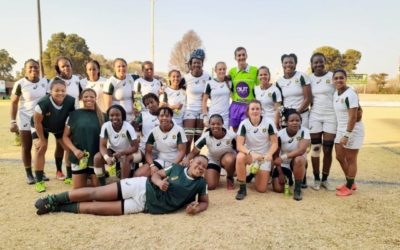 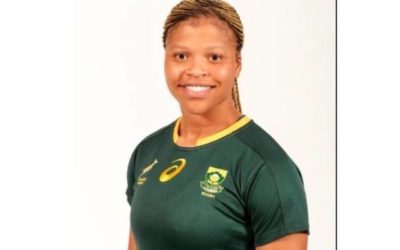 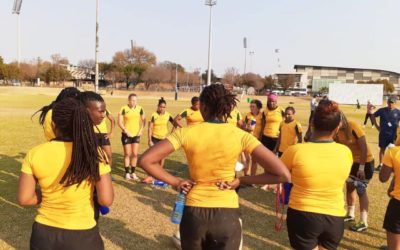