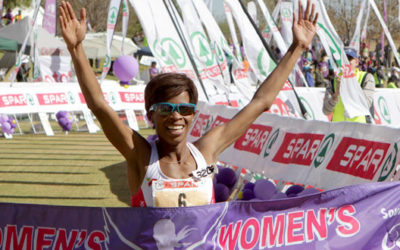 Race Results: Transnet runner Mapaseka Makhanya took an early lead in Saturday’s SPAR Women’s 10km Challenge race at 2pm in Pretoria, and stayed away to win the Pretoria leg of the race. 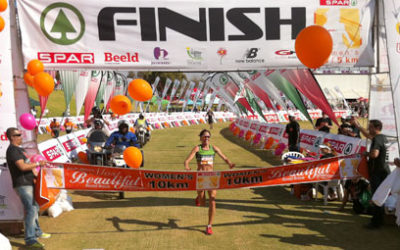 Despite the hot and dry conditions, SA Olympic marathon finisher and Nedbank CGA runner Rene Kalmer wins the Pretoria leg of the 2012 SPAR Women’s 10km Challenge in a time of 34.50, ahead of Rutendo Nyahora (who also finished 2nd in 2011) and Nolene Conrad (her 1st podium in a SPAR 10km Challenge)

Dubbed SA’s most beautiful race, the Pretoria leg of the Spar Women’s 10km Challenge was launched to its new theme, “I am beautiful because …”

Province vs Northerns for 2012 League Title

Western Province takes on Northerns at 9:45am in the final of the CSA Women’s Provincial League today at SuperSport Park in Centurion, entrance is free.

As the country’s only woman CEO in cricket administration, Elise Lombard doesn’t shy away from attention to detail with a focus on consistent hard work, and her efforts have lead to her nomination as the 2008 Shoprite Checkers Woman of the Year Award, among other notable achievements. But Elise is a down-to-earth administrator who has […]

A new chapter will be added to women’s cricket history tomorrow (Saturday,28 July 2007) when South Africa take on the Netherlands in a four-day one-off Test in Hazelaarweg, Rotterdam.