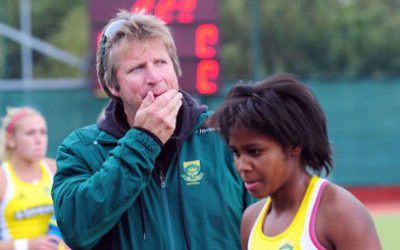 South Africa maintained a clean sheet on Tuesday with nil-all draw against Scotland in their third pool-stage fixture, to qualify for a quarter-final clash against Australia in the Champions Challenge tournament in Dublin

Netball South Africa and SuperSport have announced a new five year deal that would see the pay channel broadcast all netball played in South Africa fro 2013.

Subscribers to the national pay-channel are in for a treat, with the announcement that Supersport will broadcast the inaugural Diamond Challenge international four-nations tournament featuring hosts South Africa, Malawi, Botswana and Zambia live. 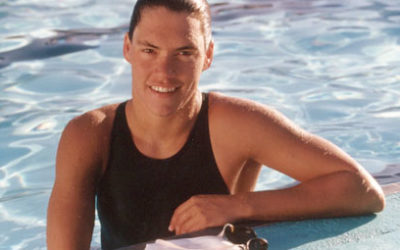 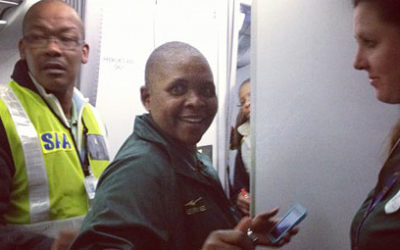 Special Send Off for Team SA

Team SA athletes took to social media to thank SA for the great support at OR Tambo International Airport, as the excitement of departing homes shores for the London 2012 Olympic Games struck a fever pitch

Nicole Flint: From Beauty to Sport

Sunday read: Miss SA 2009, Nicole Flint, is making a name for herself in the sports media space, having been signed up as a presenter by SuperSport in addition to being recognised as one of the key personalities on Ballz Radio.

World no. 12-ranked South Africa women’s hockey team to rise once again in Investec London Cup bronze medal play-off against world no. 3 Germany at 2:15pm (SA time) on Sunday, match to be broadcast live on SS6

South Africa’s dramatic win against World no. four Great Britain and narrow loss to no. three Germany in the Investec London Cup has eliminated the tournament hosts from the competition, but ensured that the South Africans will face world champions Holland in their semi-final at 3:30 on Saturday (Live broadcast on SS4)