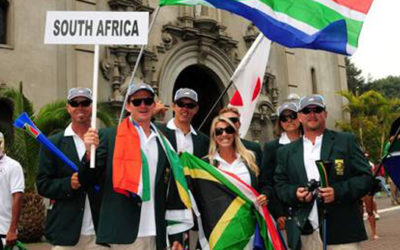 The South African SUP and Paddleboard Team made history when they finished second behind Australia in the overall team standings at the 2013 ISA World Stand Up Paddle and Paddleboard Championships in Peru at the weekend. 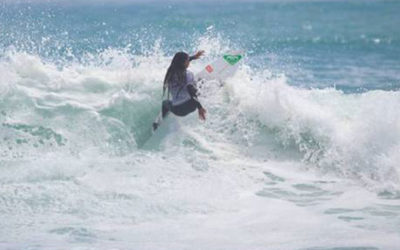 It was an action-packed weekend as three different Women’s Pro events took place in Kommetjie, Jeffreys Bay and Durban. Tanika Hoffman and Sarah Baum repeated first event results, when they won both the Open Division and the Pro Junior finals in the second edition of the Women’s Pro. 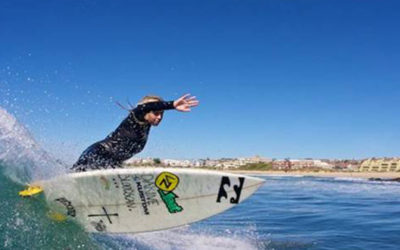 A top ensemble of SA’s surfers are looking forward to some fine wave shredding at Jeffreys Bay, Long Beach and the Bay of Plenty as the 2nd edition of the Surfing SA Women’s Pro takes place at three different venues around the country on Sunday. Application for Entries has been extended until 22 November

Cream of the Crop for Surf Challenge

Surfing? In this weather? Yep, it’s National Women’s Day and the third edition of Surfing SA’s Women’s Day Surf Challenge, a simultaneous even in Cape Town and Durban in Thursday, is billed to be jam-packed with the cream of the crop of the country’s surf stars