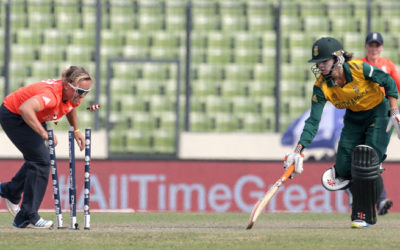 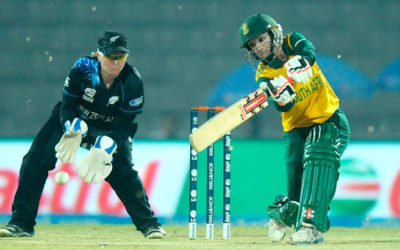 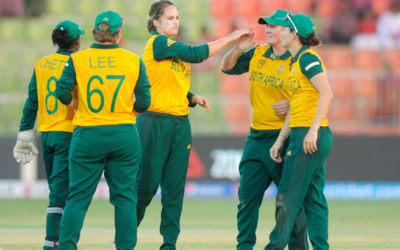 The Momentum Proteas posted 165/5 after winning the toss and opting to bat, before Shabnim Ismail and Dané van Niekerk lead the bowling attack to win the South Africans an 86-run win to stay in contention at the ICC Women’s World T20 in Bangladesh 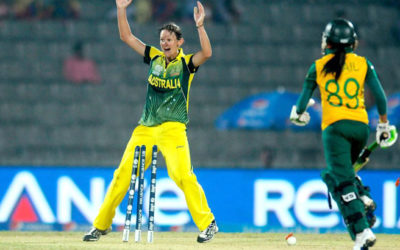 The Momentum Proteas put in a gritty performance but it wasn’t good enough as they lost by six wickets to World Champions Australia, in their second ICC Women’s World Twenty20 group-stage match in Sylhet, Bangladesh. 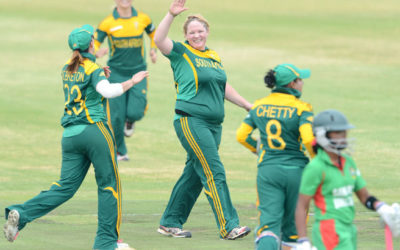 Following their opening warm-up loss to the West Indies, the Momentum Proteas have bounced back with a confidence-boosting win against hosts Bangladesh, ahead of their ICC Women’s World Twenty20 start against Pakistan on Sunday. 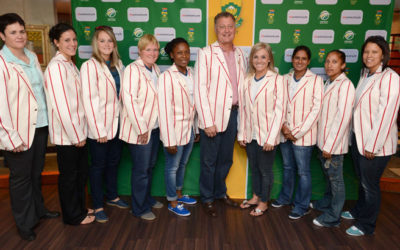 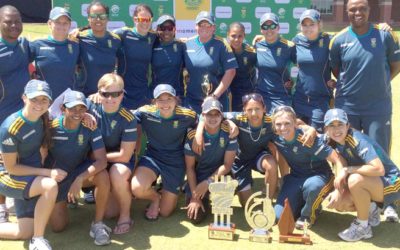 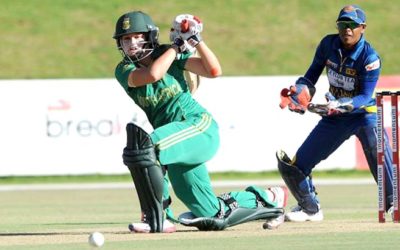 Sri Lanka recorded their first tour win when they beat the Momentum Proteas by 20 runs in the second T20 international to square the three-match T20 series one-all, and leave everything to play for in Monday’s series finale. 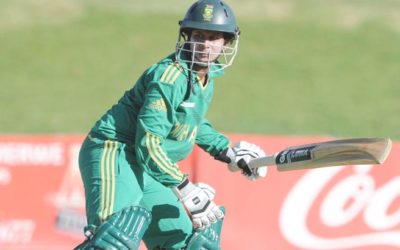 The Momentum SA Proteas will be looking to extend their unbeaten run against visitors Sri Lanka at 2pm in Potchefstroom this afternoon, following their opening 7-wicket win on Thursday 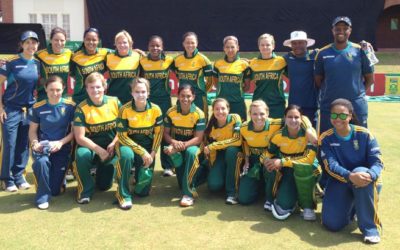