The West Indies won the second T20 to secure a two-nil series win over South Africa. Their efforts came after forcing a draw in the five-match ODI series early in the tour.

Surprises every year says 2012 CSA U19 Girls Week tournament director Sandy Flanagan, as the country’s best junior cricketers vie for places in the SA Under-19 team, set to play SWD in a limited overs match on 20 December 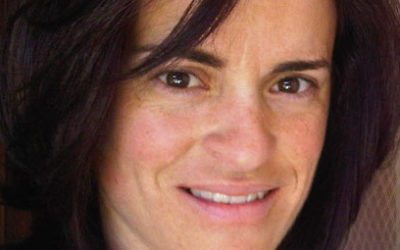 Radio 2000 cricket commentator Natalie Germanos has been paving the path for other female commentators since she joined the radio station in 2005. Germanos shares her trials and glory over the past years.

The Proteas women go in search of their second win on the trot at the ICC Women’s World T20 in Sri Lanka. South Africa play New Zealand in Galle on Friday (6:30am SA time) following an emphatic six wicket win over Sri Lanka in the opening match of the tournament.

The South Africa women’s ICC World T20 is off to a flyer, with the visitors beating tournament hosts Sri Lanka by 6 wickets in the series-opening match, on Wednesday at the Galle Cricket Stadium in Sri Lanka

The Proteas celebrate their celebrate their second T20 win over the England Academy to win the T20 series at Senwes Park, this after winning the earlier ODI series by the same margin

The national cricket team is determined to make the most of their ODI and T20 series against the visiting England Women’s Academy squad, their only international preparations ahead of the ICC World T20 in Sri Lanka this September.