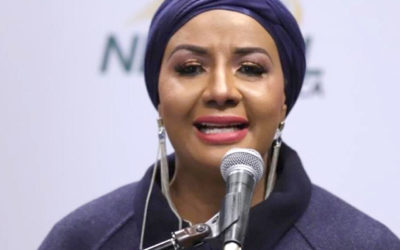 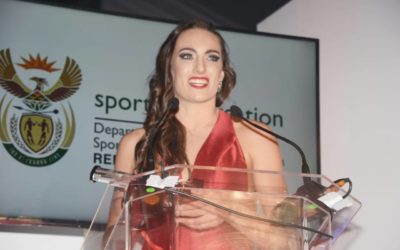 Schoenmaker Honoured for Her Stellar Season

South African swimming sensation, Tatjana Schoenmaker, was honoured for her outstanding season at the 2019 SA Sports Awards walking away with two accolades on Sunday 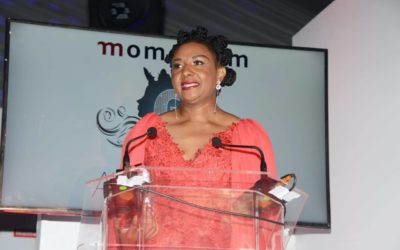 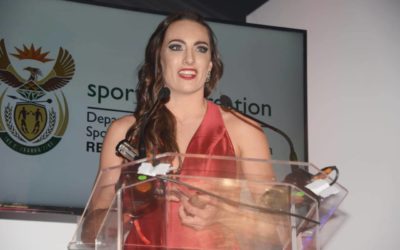 Schoenmaker Up for International Award 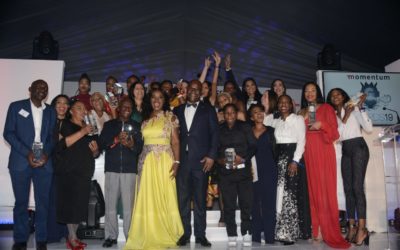 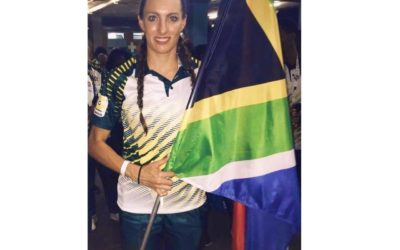 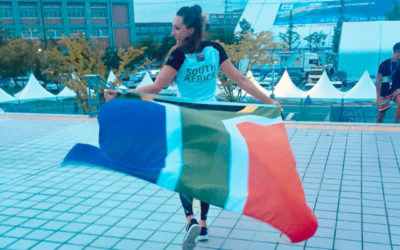 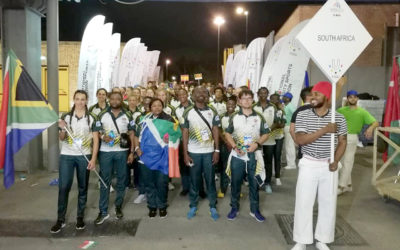 Team South Africa at the opening of the World Student Games Championship in Napoli, Italy. The 30th Edition of the Summer Universiade Games from 3 July – 14 July saw the women among Team SA collect six of the 18 total medals count for South Africa. 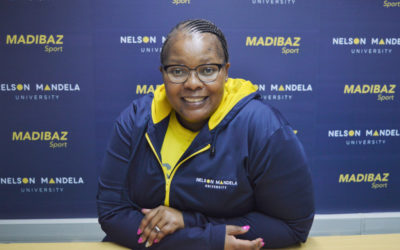 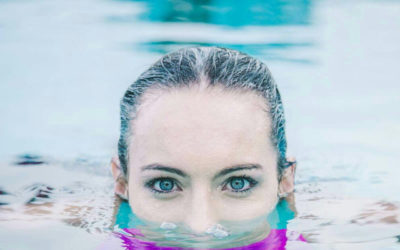 SASOL Emerging Athlete of the Year at the 2018 gsport Awards, double Commonwealth Games gold medallist Tatjana Schoenmaker says that we should be on the look-out for much more swimming talent coming over the horizon – good news for Swimming in SA! #WCW