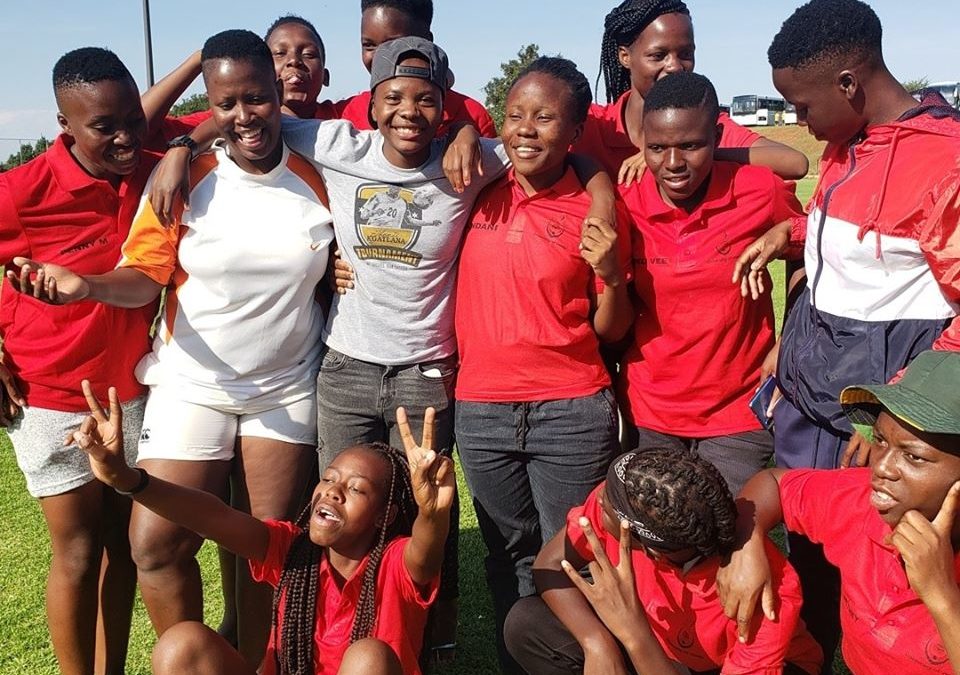 On Tuesday, 3 December 2019, Banyana Banyana international star player, Thembi Kgatlana, launched the 2019 edition of her annual tournament and in its third year, this will be a first-time female structured event.

Previously in her interview with gsport Editor, Kass Naidoo, Kgatlana revealed that she has always wanted to give back to the community of Mohlakeng where she hails from. Her tournament initially only attracted male teams, but this time around she has turned the focus to provide an all-women spectacle.

“This year, LaLiga came in and said why don’t we have an all women tournament, why don’t we inspire other females, why don’t we bring females all together in the name of sport,” she said.

“And, I thought to myself, actually that’s going to work because a lot of people who are looking up to me are not male, they are female. The males were not happy that I had to ditch them, and for me it was not an easy decision because at the end of the day LaLiga are the ones that are backing me up and having to build the relationship up with them is what matters to me.

“Me and LaLiga are bringing the change into the community. The good thing about the tournament is that we are bringing in scouters to be able to look at the girls and how many girls want to play for Banyana? This might be their right opportunity because we will get the national coaches, the junior coaches there.”

The tournament is set to run from the 11th to the 14th of December at the Ace Ntsoeleng Stadium and on Tuesday, Kgatlana together with her sponsors launched the tournament and has been actively showing her gratitude on social media.

Thank you dear Lord for making this possible. Not forgetting our sponsors and partners. Your involvement makes so much difference in the lives of these phenomenal women and their teams.#kgatlanatournament2019 #MakeJesusYouraim #TK11?? pic.twitter.com/KzHpJXZx1r

“The tournament consists of 10 teams from across the country. Some of the teams play in the newly launched SAFA National Women’s League. They come from Cape Town, Limpopo, and most of the teams are based in Gauteng. We also have a team that comes from North West, so you can see the variety of teams that we have,” Kgatlana told gsport after the launch.

“The tournament will be running from the 11th to the 14th of December at the Ace Ntsoelengoe Stadium in Mohlakeng. The spectators are going to expect some good football as I said there’s a variety of teams from different leagues in the country.

“Spectators are surely going to see a difference side of women’s football, something that they haven’t seen because most of the time I think the only women football matches they watch is Banyana Banyana on TV or the curtain-raiser games they see when males play big tournaments but the Thembi Kgatlana Tournament is going to be different because it is only structured for female teams. We are hoping a lot of people will come out to watch the games and to see that actually women’s football in South Africa is on a rise,” she ended. 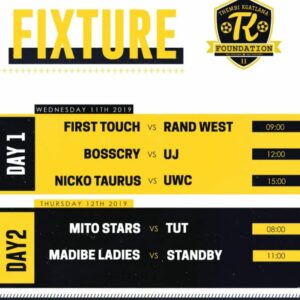 Photo 1 Caption: Banyana Banyana international star striker, Thembi Kgatlana, pictured with players who will be partaking in the Thembi Kgatlana Tournament at the Ace Ntsoelengoe Stadium from the 11th to the 14th of December in Mohlakeng. Photo: Thembi Kgatlana