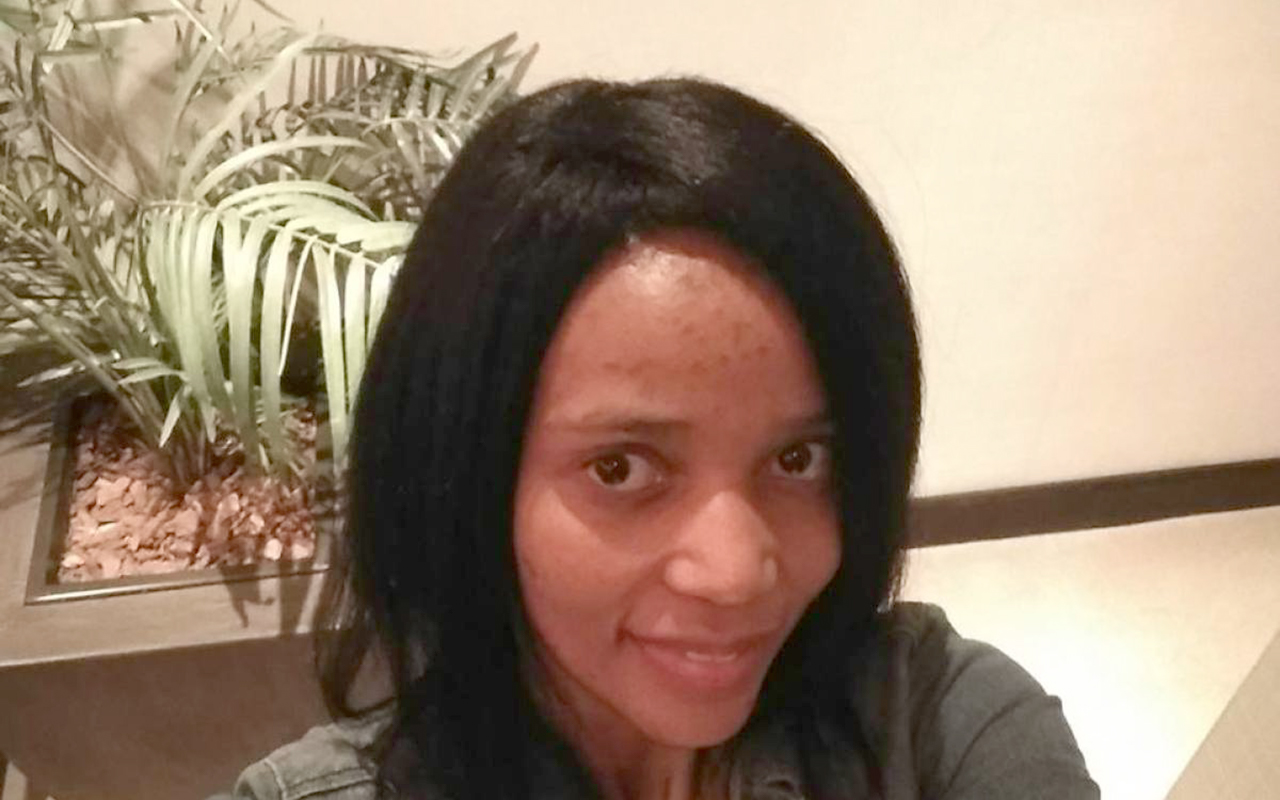 Not a single member on Mind Sports South Africa (MSSA) voted against the co-option of Amanda Pakade to the newly vacant position of MSSA President. The reasons for such support can be clearly seen in the calibre of the the person so co-opted as President for the period running up to MSSA’s AGM in December 2018.

While at the University of Johannesburg (UJ), where Amanda studied sport management, Amanda became an excellent competitor. and besides having won a string of provincial and national awards, won silver in Morabaraba at the 2007 World Championships.

While at University, Amanda too became involved in the administration of MSSA and served as the Players’ Representative from 2006 through to 2008. Amanda too earned a ranking as both a provincial and national umpire.

Today Amanda is a mother of two children, Inam and Hlumi, and is a network marketing Pro for Longrich health, wealth and beauty products as well as teaching group exercise classes at Virgin Active.

By being co-opted as President, Amanda is determined to make a difference in the competitor’s lives – just as she does in the lives of all with whom she comes into contact. Amanda’s personal hashtag is: #l was born to make an impact. Already, Amanda has identified four areas in which she intends to effect major changes before 1 December 2018. The four areas are:

There is no doubt that Amanda is indeed a valuable asset to MSSA, and that MSSA under Amanda’s guiding hand will continue to grow and prosper.