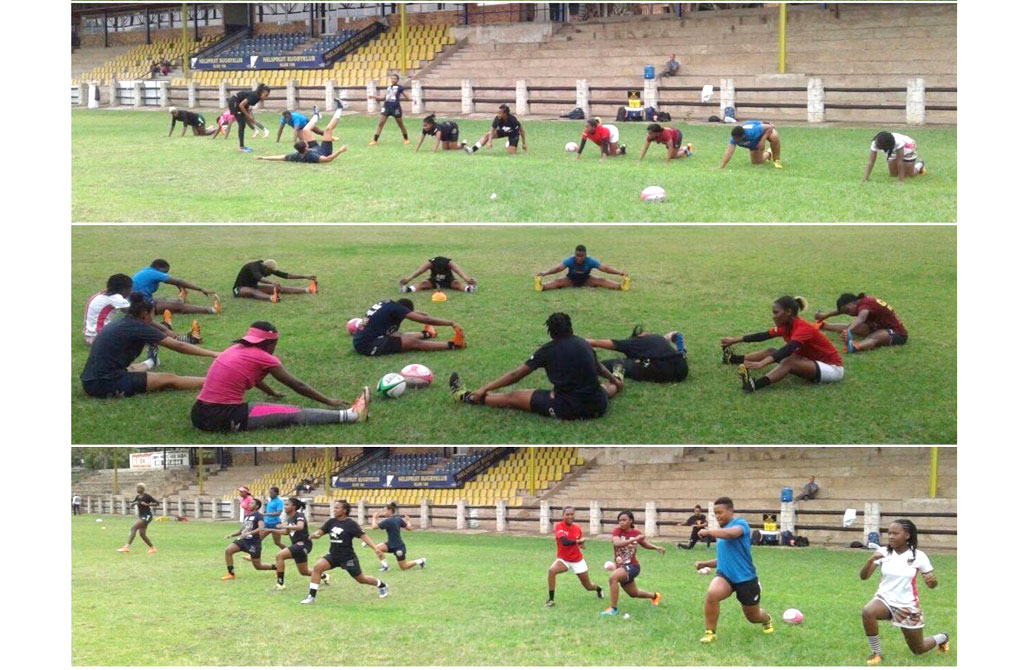 The SA Rugby Interprovincial Sevens tournament this year has an added incentive for players and officials when it kicks off at the Mbombela Stadium in Nelspruit on 21 and 22 October.

All eyes will be on defending champions Blue Bulls as 17 women’s teams push each other to the limit on Friday and Saturday in search of the glory of being named South Africa’s best provincial sevens team.

The players will also be spurred on by the presence of the national coach at the tournament, scouting for available talent to be drafted into the professional sevens structures.

SA Springbok Women’s Sevens coach, Renfred Dazel, will be keen to add to the depth of his squad currently training at their base at the Stellenbosch Academy of Sport, and will be scanning for potential players.

“We are looking forward to this,” said Dazel, who will soon start prepping his team for participation for the first tournament of the World Rugby’s Women’s Sevens Series, in Dubai on 1 and 2 December.

“Last year we selected a group of players for testing at the tournament and some of them have become key members of our squad. This tournament serves as a fantastic platform to see what the players have to offer, as we get to see them in action in a few matches over the two days.”

The tournament will also provide an ideal training run for national referee Aimee Barrett ahead of the international stage this year, as she is set to officiate in numerous matches on the Mbombela Stadium pitches.

This will provide them with an ideal opportunity to fine-tune their preparations for the opening tournament of this year’s World Series.

The action gets underway on Friday at 10h00, with the main stadium field and adjacent fields both hosting matches until 19h00. Saturday’s schedule starts at 08h00 and concludes with the Cup Final early afternoon.

Photo 1 caption: Defending champs Blue Bulls lead a contingent of 17 women’s teams all focussed on making their mark the 2016 SA Rugby Interprovincial Sevens tournament on Friday and Saturday at the Mbombela Stadium in Nelspruit. Photo: Supplied