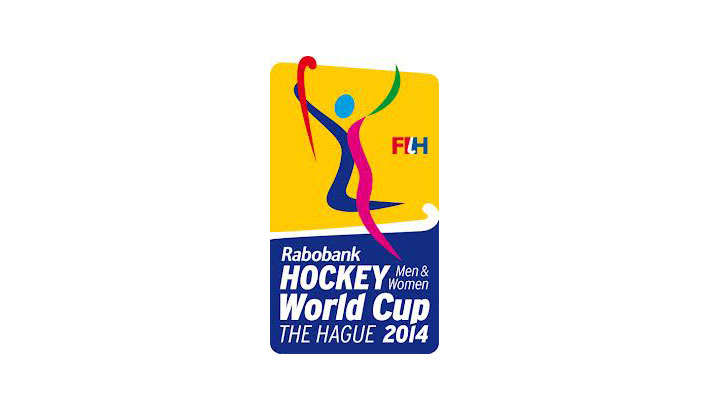 The sheer weight of 22 goal shots with just three against had to tell – and so it did, the composed Investec South Africa women’s hockey team coming back from a 2-0 half-time deficit to draw level 2-2 after 52 long minutes, before Tanya Britz scored the winner with two minutes left, to win the most pulsating Africa Cup of Nations women’s finals in history at the City Park Stadium, Nairobi, on Saturday, 23 November, 2013.

Without a significant number of their A-game players, South Africa have now qualified as Africa’s representatives at the 2014 Hockey World Cup that takes place in The Hague, The Netherlands from May 31 to June 15.

The other SA goals went to a Celia Evans scorcher in the 48th minute, and a brilliant Bernie Coston deflection goal after fine work by Jade Mayne, under enormous pressure, after Ace Ghana goalscorer and strike Elizabeth Opoku had earlier opened the scoring with a stunning deflection goal in the third minute.

SA were without their superstars, regular captain Marsha Cox, and world record goalscorer Pietie Coetzee as well as number one keeper Sanani Mangisa, but the inexperienced youngsters plus the more experienced players who have come back into the team in their absence, were able to dig deep when it really mattered.

Fabian Gregory, SA head coach in Nairobi, taking the lead role in the absence of senior head coach Giles Bonnet, said the girls in green, white and gold again let themselves down in the strike zone.

“I am proud of the way they pulled through but against a remarkably improved Ghana compared to previous African championships you simply cannot afford to be so generous with all the opportunities we let slip through our fingers.”

SA captain in Nairobi, Marcelle Keet, said her charges stuck to the game plan in the belief that they would win through in the end. “We didn’t panic and trusted in our processes.

“There was never any doubt in our minds that the goals would eventually come,” said Keet, “And I must congratulate the girls on keeping their heads against a Ghana side whose play has improved incredibly since two years ago.”

Despite having eight goal shots to two in the opening 35 minutes, the Investec South Africa women’s hockey team trailed Ghana 2-0 at half-time.

Serwaa Boakye turned over SA ball in her attacking third left channel, fed Cecilia Amoako who slipped her pass to ace Ghana striker Elizabeth Opoku who evaded the SA defence to open the scoring in the third minute.

In the 14th minute Janet Adampa intercepted a left-to-right diagonal overhead ball from deep in the SA third of the field and smashed a pinpoint pass to Opoku who deflected brilliantly into the roof of the net (2-0).

But it was SA who had enough in the tank to turn things around after the changeover.