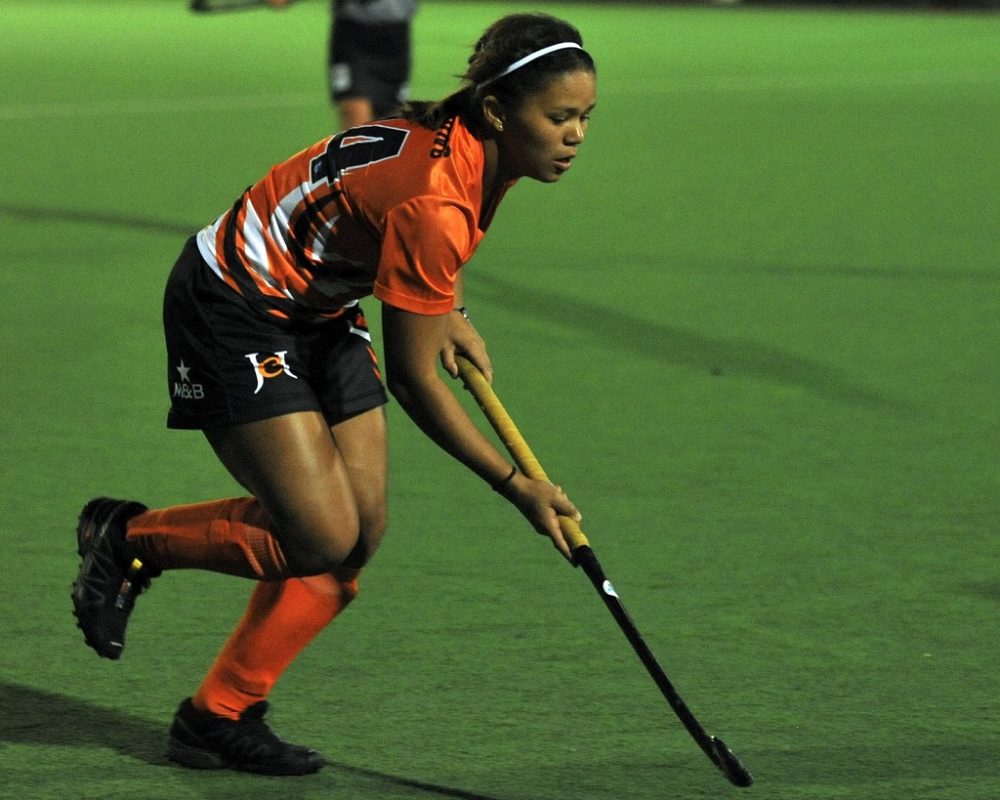 Busy time for UJ players ahead of title defence

The University of Johannesburg players have a busy period ahead, but hockey manager Elize le Roux said they would be ready to again challenge for the Varsity Hockey title next month.

This year it is the turn of the women to compete in the Varsity Hockey tournament and UJ will be hoping to continue a wave of success after their title win in 2015 was sandwiched by their men’s triumphs in 2014 and last year.

The tournament will be played in Stellenbosch from May 5 to 8 and in Potchefstroom the following weekend.

However, many UJ players have also been included in the Southern Gauteng teams that will play in the annual interprovincial in Johannesburg from April 23 and Le Roux said it would be a case of player management in the next few weeks.

“It is going to be a hectic period and the IPT, placed just before Varsity Hockey, catches us a bit,” she said.

“The girls will need some time to recover but we do have a performance plan in place so we are all aware what awaits us in the next few weeks.”

Le Roux said they had a strong nucleus of senior members, complemented by a few youngsters, as well as a new coach in national star Lance Louw.

“Lance has played in the Olympics and is still in the national squad, but is now beginning to concentrate a bit more on coaching,” she said.

“Each coach has an idea on how to handle things and I feel Lance will definitely bring something new to the squad and a fresh approach will be good for us.”

Played over two pressure-filled weekends, Le Roux said the players were prepared for the challenge.

“The format of the two weekends has worked well because it tests your performance structure and the mindset and psyche of the players.

“We see Varsity Sport as a high-profile competition and it does have a different element, with matches being played over four quarters of 15 minutes each.

“It makes for exciting contests and we know we will not have it easy, especially with some tough matches on the first weekend.”

Le Roux said they would like to be considered favourites to retain the title but added that movement among the playing personnel of the varsities meant you could take nothing for granted.

“We are up against four strong teams in Stellenbosch, but are focused on making at least the semifinals,” she said.

Caption: University of Johannesburg hockey player Demi Harmse will be aiming to make an impact in the Varsity Hockey tournament next month. Photo: Saspa