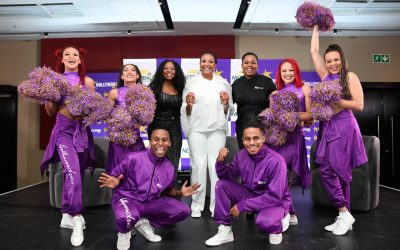 Netball South Africa announce partnership with Hollywoodbets which will see their well-recognised logo displayed on all playing kits throughout the Telkom Netball League as well as the Spar Proteas matches.
#GoGirls 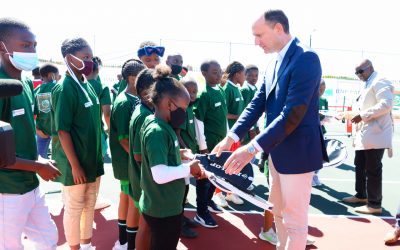 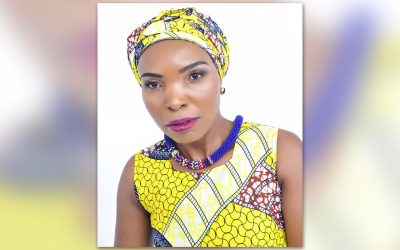 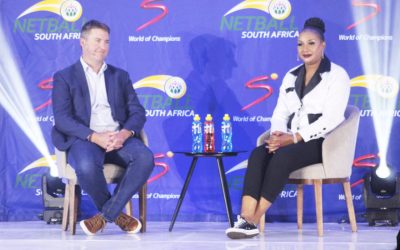 SuperSport and Netball South Africa formalise a partnership to take the sport to the lofty position it deserves.
#NWC2023 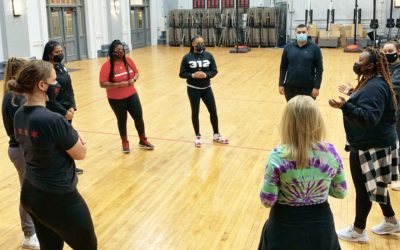 Chicago Bulls are celebrating women athletes as they show support for increasing girls’ participation and retention in sport through its professional coaching development program.
#gsportGlobal 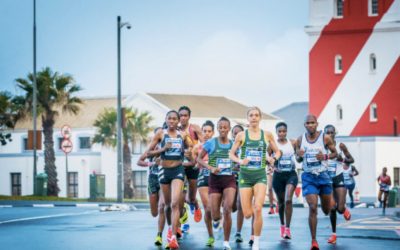 Co-founder of the Cape Town Marathon and former marathon runner, Elana Meyer, is confident that the event will attract top runners this year as it continues the quest to become an elite race.
#GoGirls 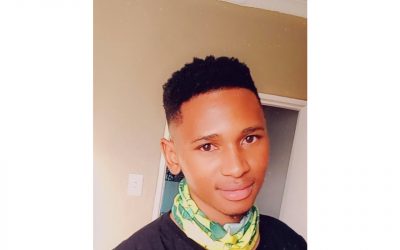 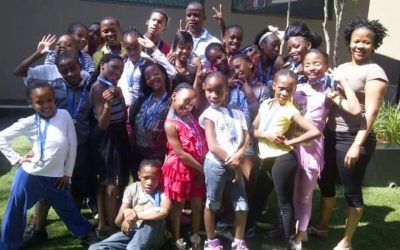 Secretary General of North West Province Sports Confederation and CEO of Mabaleng A Basadi, Vivian Bowker, aims to have organised sport clubs in all rural areas, with women leading each association.
#SundayRead 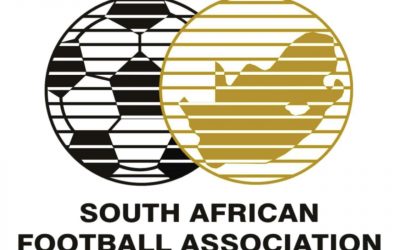 SAFA to Host U17 Trials

The South African Football Association announce trials for U17 girls which will take place at Panorama Sports Grounds on Saturday, 19 February 2022.
#GoGirls 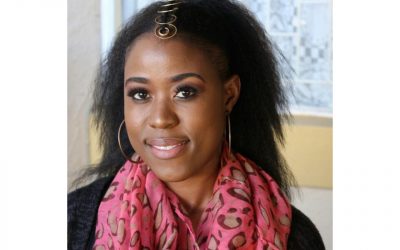 Imelda Nerongo Leading the Charge in Netball in Namibia

Netball Namibia Secretary General, Imelda Nerongo, is leading the charge as she has rapidly established her credentials in the netball world.
#gsportAfrica 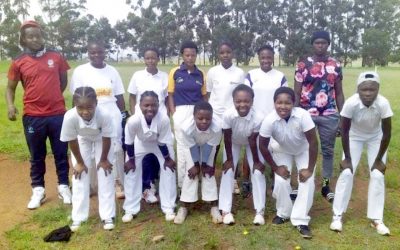 Piet Retief Women’s Cricket coach, Mzwandile Ndlela, is committed to empowering women and girls through cricket, however it has been a slow process due to the absence of cricket facilities.
#GoGirls 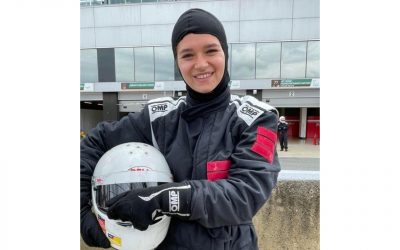 Nicola Watt On Course to Pursue Career in Motorsport

Mechatronic Engineering student, Nicola Watt, has been encouraged to continue pursuing a career in motorsport as she assisted the championship-winning Ferrari team at the Kyalami 9 Hour event.
#MondayMotivation

Page 1 of 1312345...10...»Last »
We use cookies on our website to give you the most relevant experience by remembering your preferences and repeat visits. By clicking “Accept”, you consent to the use of ALL the cookies.
Do not sell my personal information.
Cookie SettingsAccept
Manage consent