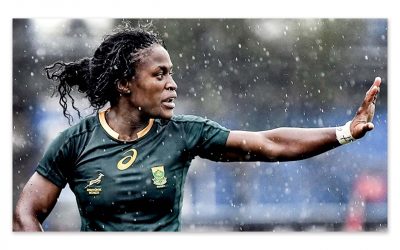 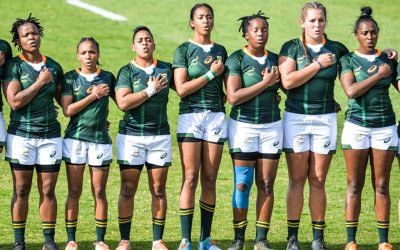 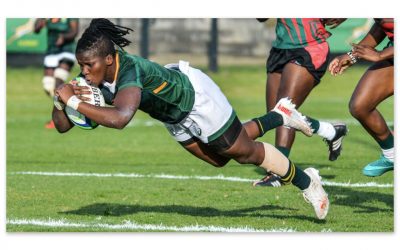 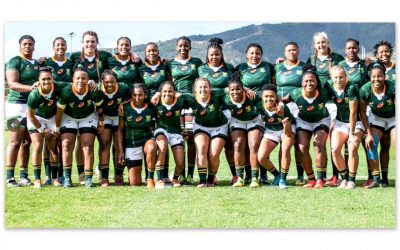 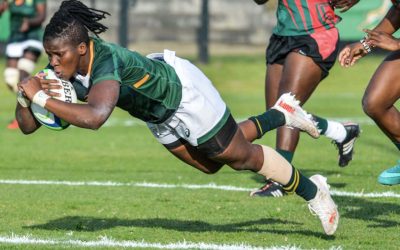 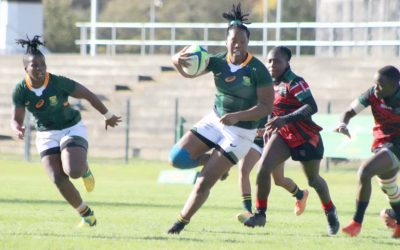 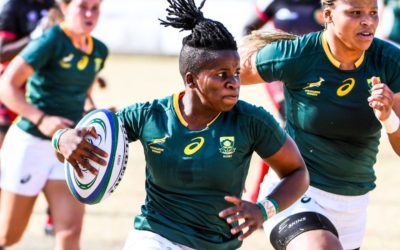 Springbok Women’s coach Stanley Raubenheimer names Lusanda Dumke as captain for the squad to play Kenya in the first of two Test matches in Stellenbosch on Thursday. 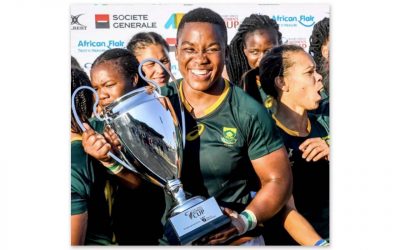 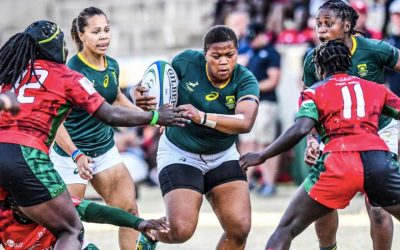 Springbok Women Back in Action Against Kenya 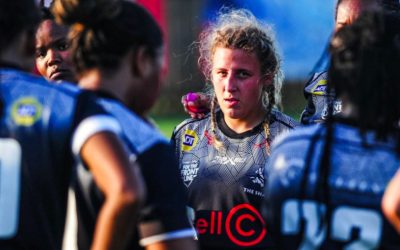 Page 1 of 1012345...10...»Last »
We use cookies on our website to give you the most relevant experience by remembering your preferences and repeat visits. By clicking “Accept”, you consent to the use of ALL the cookies.
Do not sell my personal information.
Cookie SettingsAccept
Manage consent