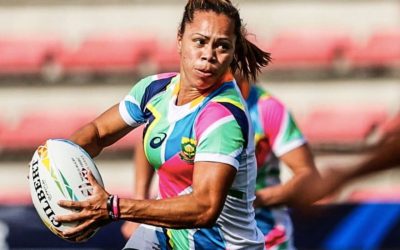 The Springbok Women’s Sevens team, who finished seventh at the Commonwealth Games in Birmingham, will now turn their attention to the World Rugby Sevens Challenger Series in Chile from 12-14 August.
#gsportGlobal 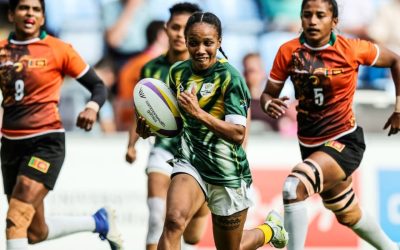 SA Women’s Sevens Finish on A High in Birmingham

The Springbok Women’s Sevens saved their best for last to claim seventh place at the Commonwealth Games Birmingham after a comprehensive 52-0 victory over Sri Lanka on Sunday.
#B2022 #gsportGlobal 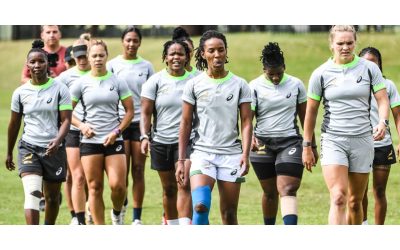 Springbok Women 7s head coach Paul Delport says despite the daunting challenge ahead at the Commonwealth Games, the team has a plan in place to deal with the pressure of playing such strong opposition.
#GoGirls 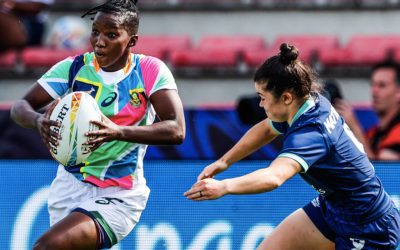 The South African Rugby Union announces Asisipho Plaatjies as captain of the Imbokodo team that will represent the country at this year’s Commonwealth Games in Birmingham.
#gsportGlobal 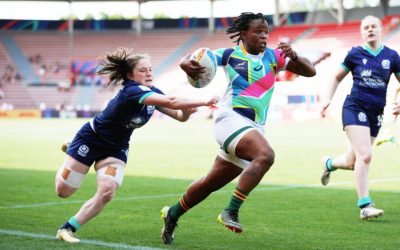 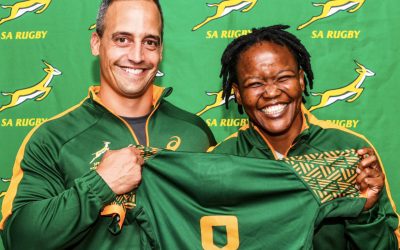 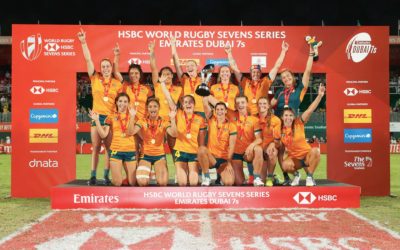 Australia cap the rugby sevens World Series with a 21-17 win over New Zealand to earn their third title in Langford, Canada
#gsportGlobal 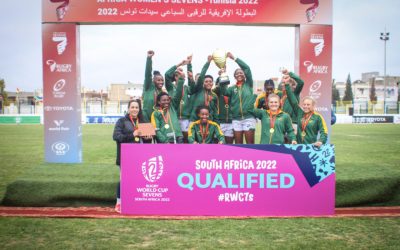 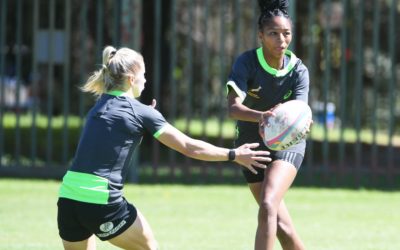 New Beginnings and Second Chances for Imbokodo in Tunisia

Anticipation, determination, pride and honour aplenty as Imbokodo take on Senegal in their opening match of the Rugby Africa Women’s Sevens on Friday.
#GoGirls 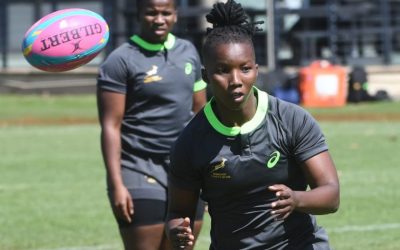 Asisipho Plaatjies is honoured to receive a call-up to represent South Africa at the Rugby Africa Women’s Sevens Tournament in Tunisia. #ChooseDay 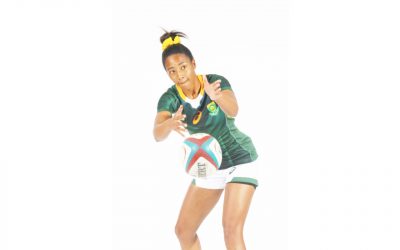 Alicia Arries Ready to Inspire Next Generation of Rugby Stars

It is not often that you hear of someone crediting the game of rugby as a reason for her successful studies, but for Alicia Arries that was exactly the case as she completed her matric and is ready to inspire the next generation of rugby stars.
#GoGirls 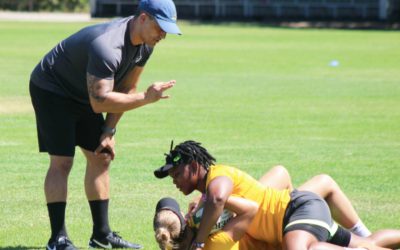 Springbok Women’s Sevens coach Paul Delport names 14 players as the team move into the final preparation phase for the Rugby Africa Women’s Sevens Cup to be played in Tunisia.
#GoGirls