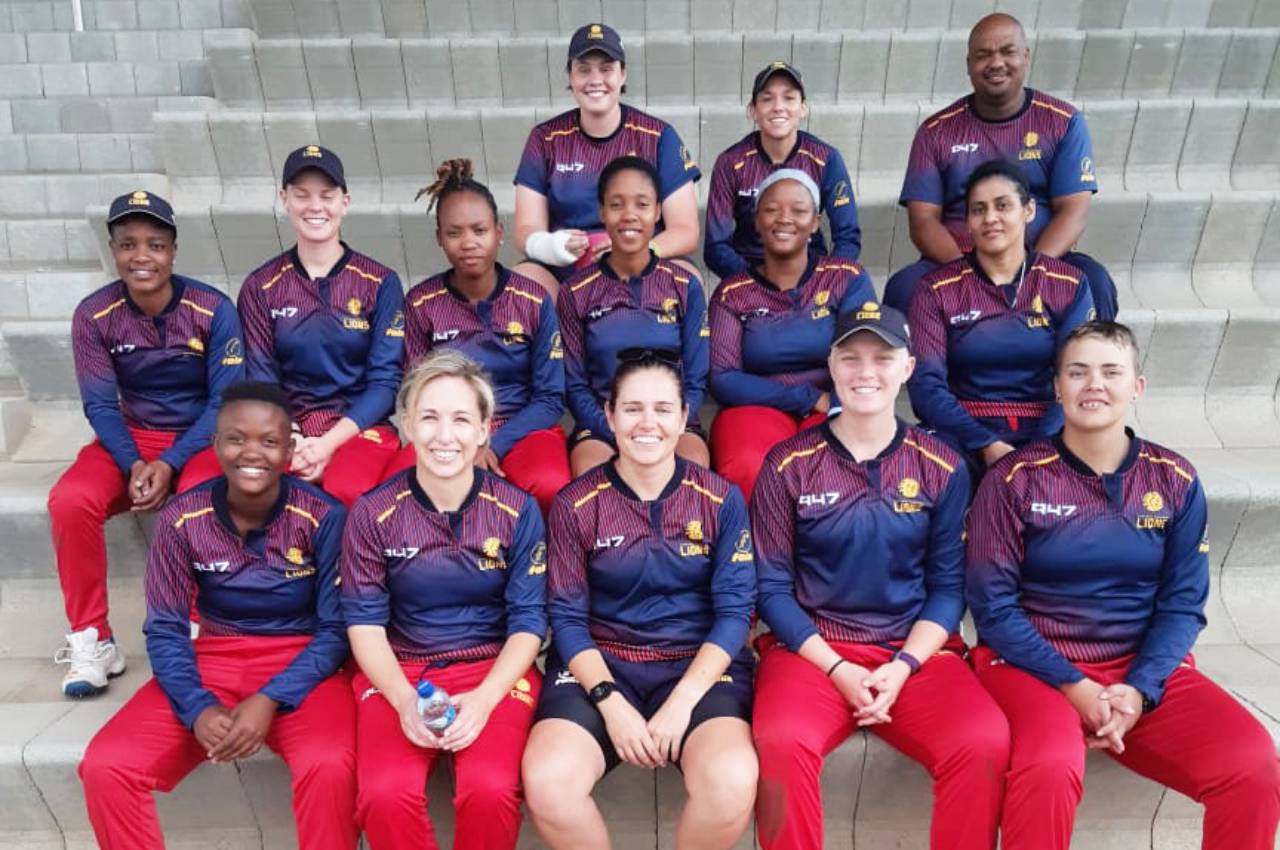 The second half of the 2019/2020 Cricket South Africa Provincial Women’s Tournament commenced on Saturday, 11 January 2020, at Steyn City School where Central Gauteng Lionesses played host to an unbeaten Western Province Women’s team. That unbeaten streak was to be short lived as CGL stunned the visitors.

It certainly was an overcast day for WP as they lost the toss and where put into bat. The Cape Town side were caught on the back foot when opening batter Robyn Appels was runout without facing a ball. Alysia Rudolf made in roads as she dismissed opening batter Faye Tunnicliffe for just 15 runs and then Andrie Steyn for 16 runs.

WP women failed to maintain a partnership as wickets fell at regular intervals with Sinalo Jafta and Stacey Lackay both only making 10 runs each as the lower order batswomen failed to reach double figures.

WP were bowled out for 84 runs in 39.5 overs with Rudolf being the star bowler for the Gauteng team with figures of 10-3-19-4 and an economy rate of 1.9. Gauteng made quick work by scoring 86/1 in 27 overs with Kirstie Thompson and Robyn Searle scoring 48 and 25, respectively.

“We didn’t think of the WP team as being table toppers, for us it was just about playing our game and playing as a team. It was a team effort and the support from the opening bowlers is what gave us the start we needed and kept the run rate down in the first 10 overs,” said WP bowler, Rudolf.

“After that it gave Yolani Fourie and me the opportunity to put pressure on the batters as they were trying to go after us as spinners and the pitch was in our favour.

“It is a great feeling for us as a team with this win as it gives us a positive start to the new year and now. we know what we can do and achieve as a team. We had good preparation coming up to this weekend and as a team we had a positive mindset. But it is an amazing feeling to get a win against a very strong Western Province team,” she ended.

WP Fought Back for A T20 Victory

Sunday, 12 January 2020, saw the two teams go again in the T20 format at the same venue. This time round is was the luck of the Cape Town team that won on the day.

WP won the toss and elected to field. The Gauteng team was restricted to 100/6 in their allotted 20 overs, with Robyn Appels being the pick of the WP bowling team taking three wickets.

Kirstie Thompson once again showed her batting power before she was caught by Alexis Le Breton of the bowling of Appels for 43 runs. It was only Jenna Searle and Nonkhululeko Thabethe reaching double figures in the Gauteng innings.

WP reached the target of 101/5 with four balls to spare. Laura Goodall, Andrie Steyn, Saarah Smith and Sinalo Jafta all reaching double figures to help their team over the finish line in what was an exciting finish.