Brits said: “I will, for an indefinite period of time, not be part of our (national) team anymore as I have decide to take a break from all international tours for the year 2012 and possibly for the long term. I have discussed this via the right channels with management and trust that they understand my reasoning behind it all.”

Brits, who debuted for South Africa against India in 2002 has been involved in the national set up for more than 10 years. She has played 57 ODIs and scored 1 384 runs at an average of 31.45. She was awarded the captaincy in 2007 until late 2011, when Mignon du Preez took over just before the national team participated in the ICC Women’s World Cup Qualifiers in Bangladesh.

“I have been granted the most amazing experiences throughout my career playing for my country and I have been blessed with some really special coaching staff, fellow players and opposition along the way.

“My cricket has had its ups and downs throughout but I will never forget the first time I was presented with my Proteas cap and the goose bumps I got every single time I put my shirt over my head.”

Max Jordaan, CSA’s Senior Cricket Manager said: “Cri-Zelda has taken a break to pursue a career of gainful income as she was recently promoted as a manager in her company. Her presence after so many years as captain and a senior player will be missed.” 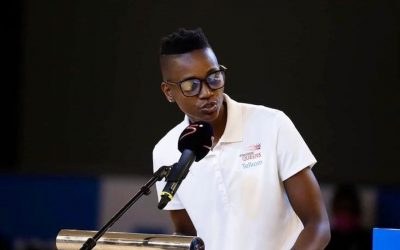