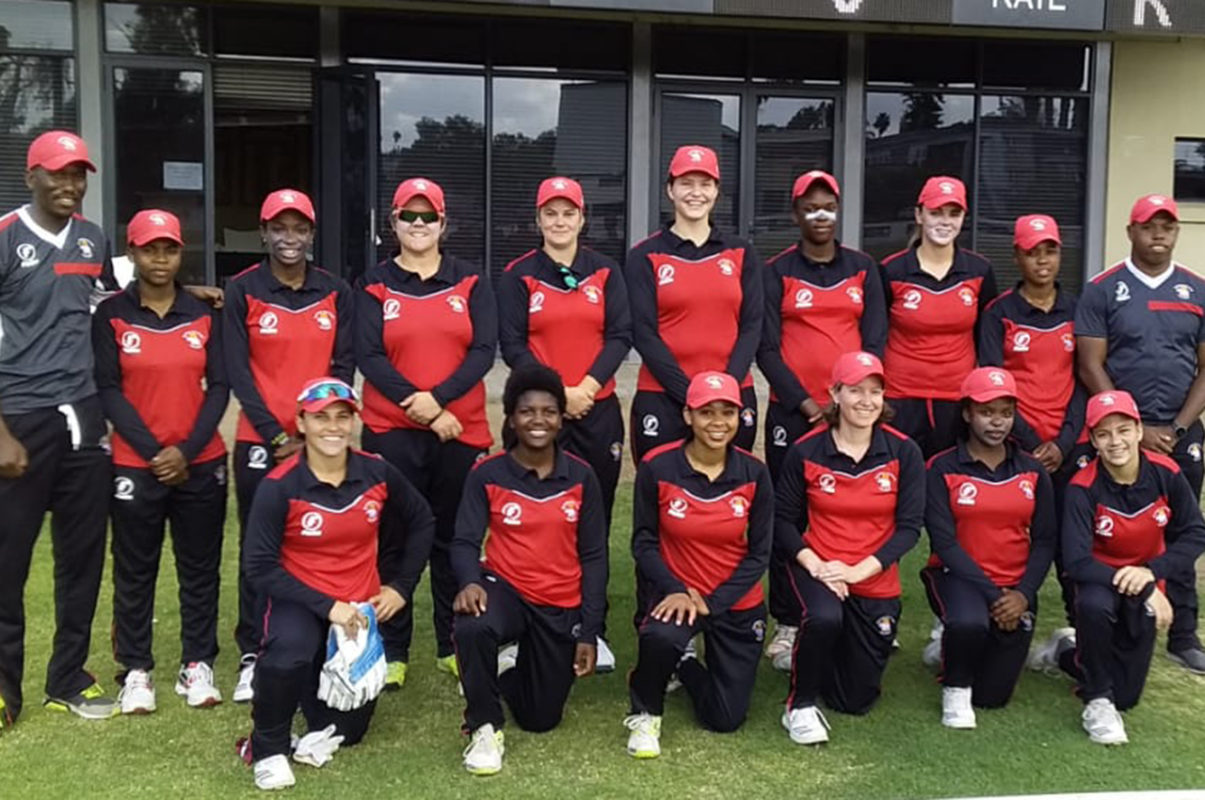 Dané on the Comeback Trail

Proteas Women captain Dané van Niekerk scored 50 and took three wickets in her comeback match as she works her way back from injury.

Van Niekerk turned out for a match between Eastern Province against South Western Districts in the CSA Women’s Provincial T20 competition, which EP won by 9 wickets.

“Having players like Dane van Niekerk coming back home to play for us is an honour.” Siyabulela Nkosana, Eastern Province Women’s Coach

“[Van Niekerk] brings a lot of experience, and the team is happy to have her around. We look forward to many performances from her for the province and the country,” said coach Nkosana.

EP reached the victory target for the loss of just one wicket, with the Proteas skipper blasting 50 from 43 balls, including nine fours.

Players from both sides appreciated playing with and against Van Niekerk, who took time to give advice to young players.

Van Niekerk has missed South Africa’s recent tour of India, as she is recovering from injury which has kept her out of action for most of 2019.

Photo 1 Caption: Fifth from right in the top row, Proteas Women captain Dané van Niekerk sparkled in her comeback match on her journey returning to the oval from injury. Photo: Siyabulela Nkosana

Photo 2 Caption: Van Niekerk’s enjoyed a glorious return to action, taking three wickets for 5 runs in her four overs to go with her boundary-laced 50 off 43 balls. Photo:

Photo 3 Caption: The national captain played her first match on Sunday in a rehabilitation programme to return her to international duty, and enjoyed the opportunity to share with the players of both team. Photo: 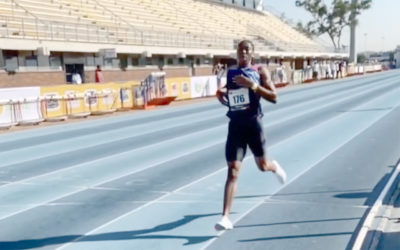 Two-time Olympic 800m champion Caster Semenya won the 5,000m title in a personal best of 15:52.28 on the opening day of the Sizwe Medical Fund ASA Senior Track and Field Championships in... 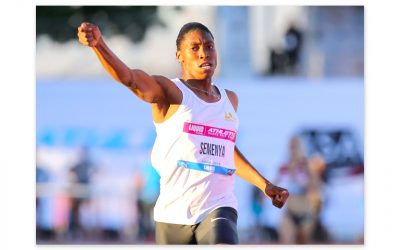