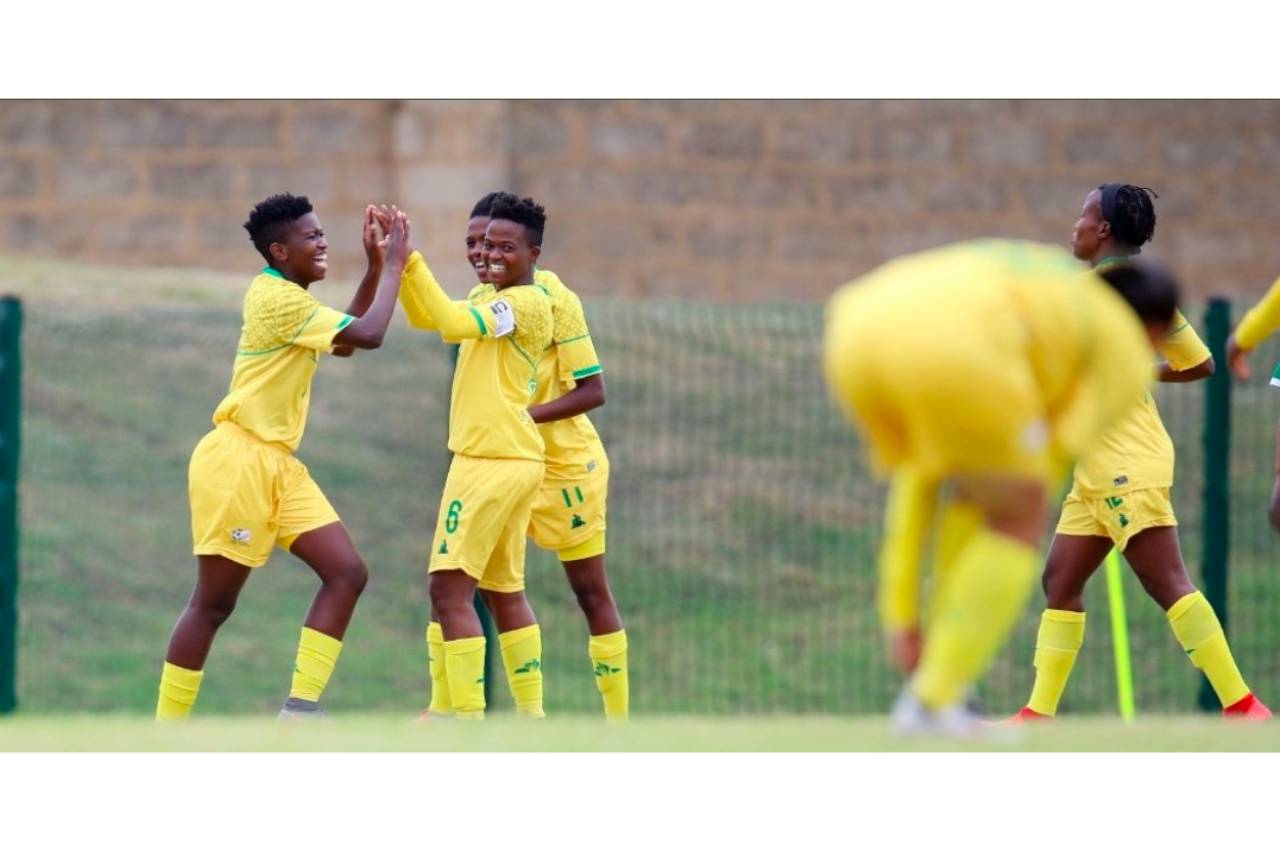 Desiree Ellis and Team Believe There is Room for Improvement

One would think after back-to-back victories and clean sheets, defending COSAFA Women’s Champions Banyana Banyana would gloat in their glory but that is not the case with coach Desiree Ellis and her players. The team still sees room for improvement.

Before the tournament commenced, coach Desiree Ellis stated that despite being the defending champions, she wanted her players to treat each and every game with respect and that is the exact attitude Nomvula Kgoale had after she bagged a brace for Banyana Banyana as they cruised against Eswatini in their second match in Group A.

Speaking after Banyana’s regeneration session, this is what the TUT star who hails from Limpopo had to say: “I think every player would be delighted to score for their country. We all tried to do what the coaches instructed us to do. I was happy to see some of the players who did not get a chance to play in the first game get a bit of a run and hopefully everyone in the squad can get a chance to play because that is why we are all here.’’

“We are excited to be in the semi-finals and we need to focus because after the group games, it is do or die, if you lose you are out,’’ Kgoale concluded.

Coach Desiree Ellis echoed the same sentiments with a special mention to three of her players who made their debuts; Karabo Makhurubetshi, Neliswa Luthuli and Xiluva Tshabalala.

“Sometimes if you get too far ahead of yourself you lose focus. We are hoping to improve in all areas but I am really proud of this group of players; a new group coming into a tournament and raising their hands and put in a lot of work. What we witnessed in Angola and Eswatini matches is a result of hard work,’’ Ellis concluded.