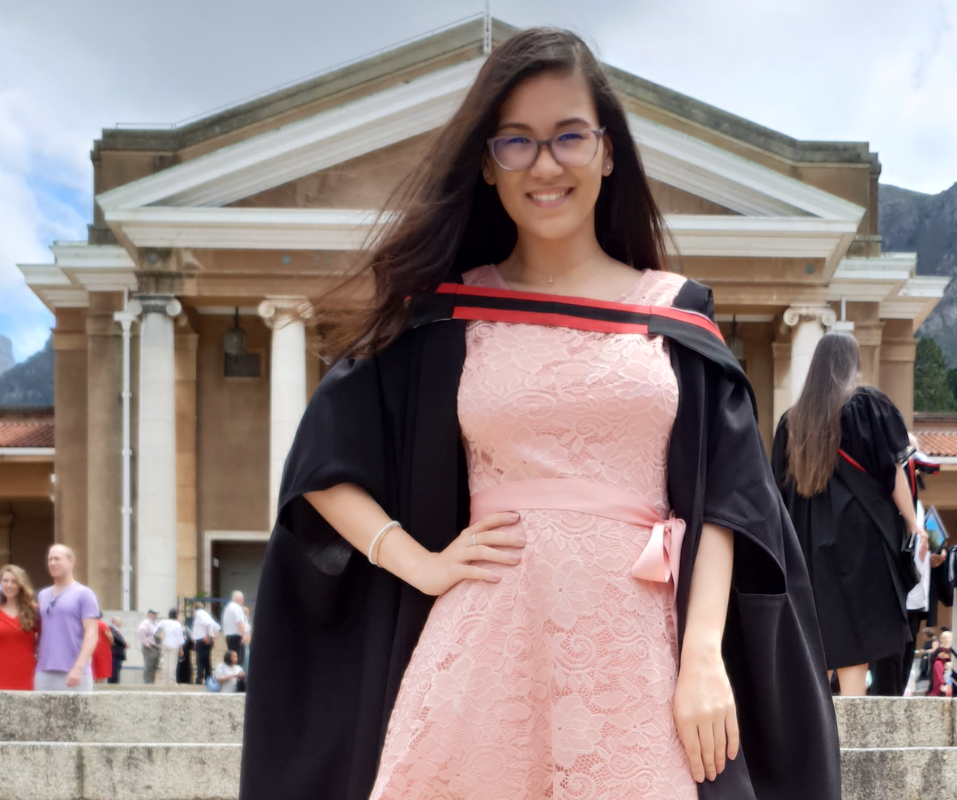 Having been a Registered Player since 2017 with Mind Sports South Africa (MSSA), Dr Janine Brandt has many years of experience in gaming.

Having started at a young age with the first Nintendo Entertainment System, progressing through console gaming and settling finally with PC gaming. A varied and wide-reaching interest in all types of games; MOBA’s, MMO’s, RPG’s, FPS’s, strategy based games and more, playing popular titles such as League of Legends, Counter-Strike: Global Offensive, Fortnite, PUBG, Rainbow 6 Siege, Tomb Raider, Borderlands and more.

Janine has not limited herself to a single playstyle, and has committed herself to life long-learning. Having started out in casual gaming, Janine has since entered into the vast world of competitive esports and taken part in local, provincial, and national tournaments.

Very passionate about the gender equality in the gaming industry and making more opportunities available for females, as well as promoting health, healthy living and the health benefits associated with gaming in fellow gamers. Currently focused on a competitive esports career in the popular title League of Legends.

With the resignation of Blair Hamberger (due to personal reasons), MSSA’s Board has co-opted Janine to oversee the role of Womens’ Desk.

The position itself calls for a person of strong character and resolute in purpose. The holder of the position is to evaluate all rules and processes to ensure that the right of women are enforced and that gender equality is enforced.

MSSA President, Amanda Pakade, is delighted with the addition, and has stated, “That with the inclusion of Dr. Janine Brandt onto the Board, MSSA will climb to even higher heights.”