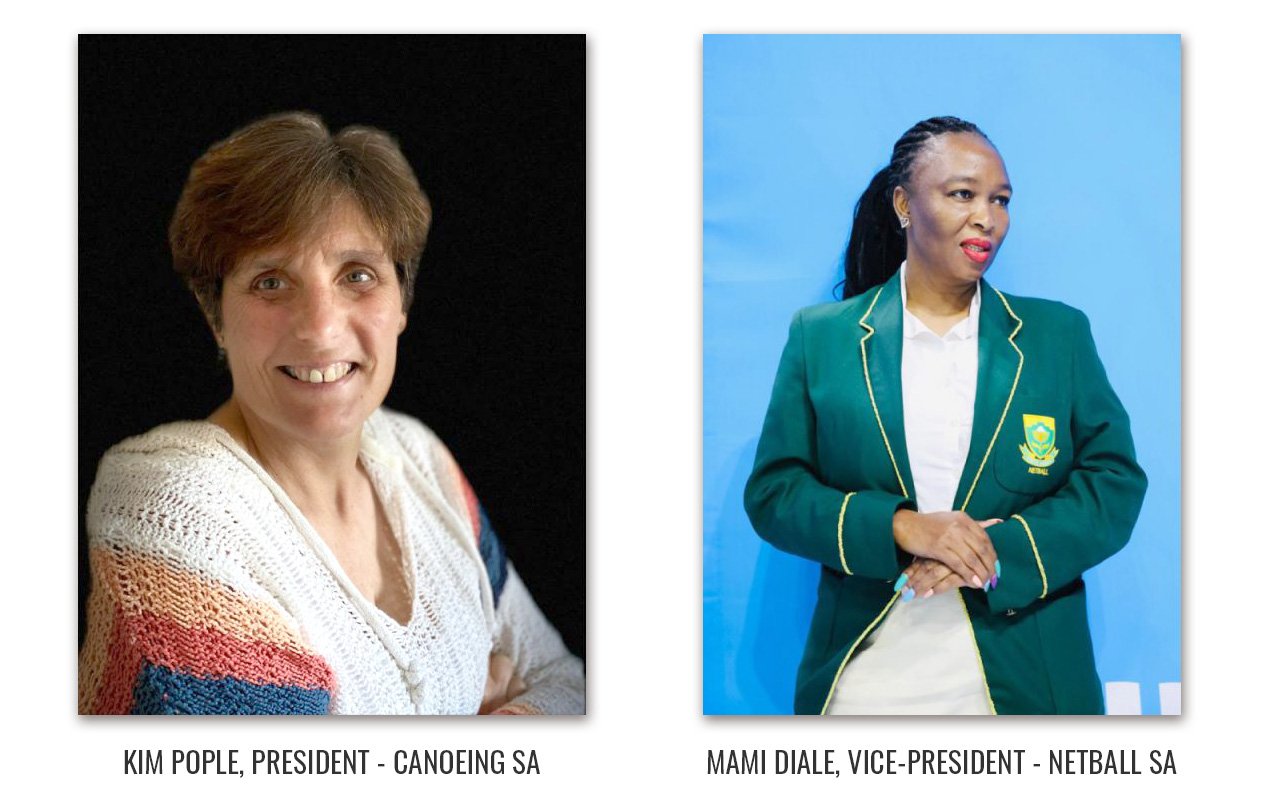 Federations Put Plans in Place Ahead of Spectators Return

Canoeing South Africa and Netball South Africa share their respective plans as spectators return to sporting venues across the country.

President of CSA, Kim Pople and Vice President and Head of Events at Netball SA, Mami Diale, both agree on the decision to allow supporters back into stadiums as they reveal that the past two years has affected finances and calendars.

“It disrupted a lot of events for Netball SA. We were getting used to having a lot of fans, especially with the rise of the Telkom Netball League and then Covid-19 happened,” explained Diale.

“It was also quite expensive. Imagine testing all participants twice and that was not budgeted for.”

Pople shares Diale’s sentiments, saying: “Our bigger races were definitely affected by not having supporters or spectators. Fortunately in our sport we have a support crew but obviously the finish of the big events were missing the fans. It hurt us financially. I don’t think there’s any sporting federation left unscathed but we are looking brighter now.

“Our calendar became a moving target. We would set it and try to go with the flow and kept adjusting dates. In 2021, we had to move our whole season’s calendar at the beginning of the year but the joyful thing is we got it done,” added Pople.

Sporting disciplines have been allowed a specific number of spectators for the past year which they had to apply for through the Department of Sports, Arts and Culture but had to follow strict Covid-19 regulations.

“We were allowed to have up to 2000 spectators. We applied as a federation for our return and received approval from the Department of Sports, Arts and Culture, which we were very grateful for,” said Pople.

To ensure that supporters are safe, Pople adds: “We will put the normal Covid-19 protocols in place. We are also looking at most of our competitors [paddlers] and they are vaccinated, so it’s very exciting.

“Any event under 2000 [spectators] does not need to prove vaccination. So we’ll need to judge it by the number of spectators. If its’s over 2000, it’s pretty simple. You bring your vaccination certificate or your digital version and we’ll use the digital scanner to allow spectators in. We are pretty confident in our protocols we have in place for the past two years,” Pople continued.

Diale says NSA will be carefully allowing spectators into venues as they manage the numbers: “The good thing about vaccinations is that you have a vaccination certificate, I also have it on my phone. You will need to present your ID and a vaccination certificate or PCR test, for entrance, to confirm that you are the person who is vaccinated. We will start with a small number of spectators to see how much we can control then increase. We still have to observe Covid-19 regulations.”

With events on the calendar, Pople says spectators can expect the following this year: “We have got our first big events coming up now at the end of April. We have got SA Schools and National Spring Champs as well as our Freedom Paddle in Cape Town and we expect large spectators at those events.