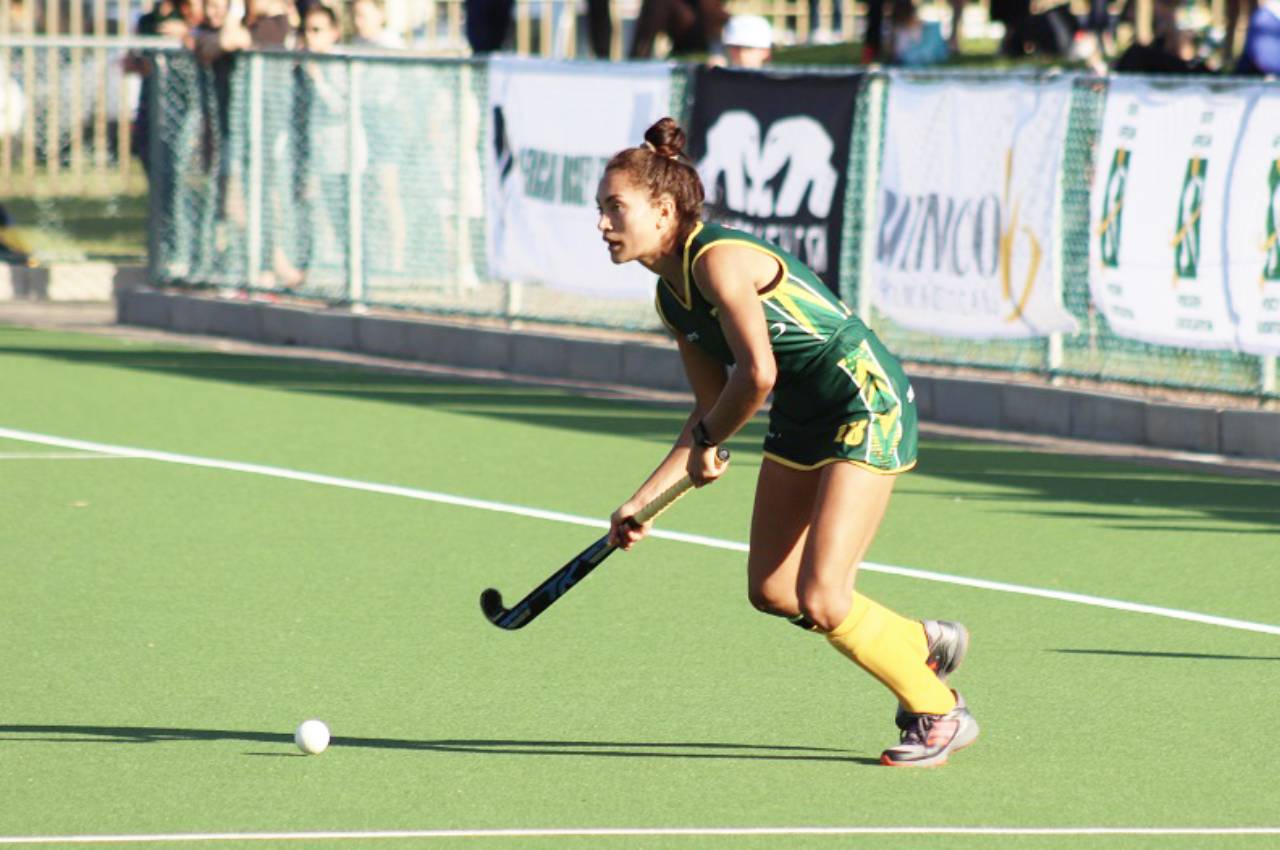 The African Hockey Road to Tokyo 2020 headed into its penultimate day with the destination of the title winners still uncertain. After four days of action, though the title will either be won by SuperGroup South Africa or Ghana at the tournament.

The SuperGroup South African team never really got higher than second gear in a routine victory against Kenya.

The Kenyan’s were completing their program of fixtures and were hoping to get a victory to confirm a bronze medal at the minimum.

It’s All Up in the Air on Finals Day

Unfortunately, they will now have to wait and see if Namibia can do them a favour after they were beaten 3-0 by SuperGroup.

The South Africans scored all three goals in the first half before backing off and consolidating the victory. Tarryn Glasby and Erin Hunter got the opening two before Ongi Mali moved to the top of the goal scorers’ charts with the third.

South Africa will know a draw against Ghana will confirm another title for Robin van Ginkel’s side.

They scored a goal in each of the first three quarters to win the game that they were never truly in danger of losing.

Elizabeth Opoku in the first, Debora Whyte in the second and Ernestina Coffie in the third meant that the 2017 Runners-Up kept the tournament alive to the final day regardless of the South African result against Kenya.

All the action is broadcast live on the Shoott South Africa Facebook page.

Photo 1 Caption: Quanita Bobbs of SuperGroup South Africa in action against Kenya in the African Hockey Road to Tokyo 2020 match on Saturday, 17 August, 2019, where the ladies in green and gold earned a 3-0 victory. Photo: Eunice Visagie