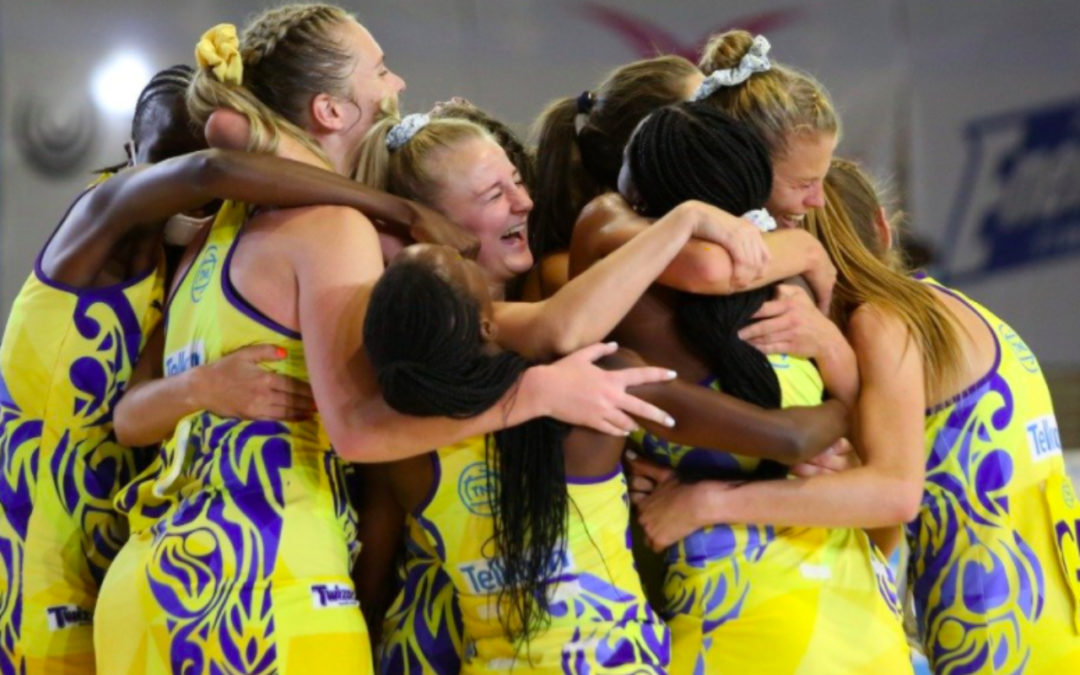 The Jaguars were crowned champions following their 38-26 victory over Free State Crinums at the Mangaung Indoor Sports Centre in Bloemfontein.

Speaking on her team’s performance in the final, van Dyk says, “My first thought that comes to mind is how brilliant this team was under pressure, how they kept a cool head and how thankful I am to God who gave us this victory.”

With all teams in the Biologically Safe Environment for more than two weeks, van Dyk admits that it was a test for everyone.

“It was such a hard tournament! We were tested and everyone was pushed to their limits and we went through this tournament without any injuries.”

The Jaguars are the most consistent team in the tournament, currently on a 20-match unbeaten run since last year.

“That is something that is really important to me.

“It was always important to me to get my team to give their best performances in every game because that’s how we bring about big changes and become true champions,” she concluded.