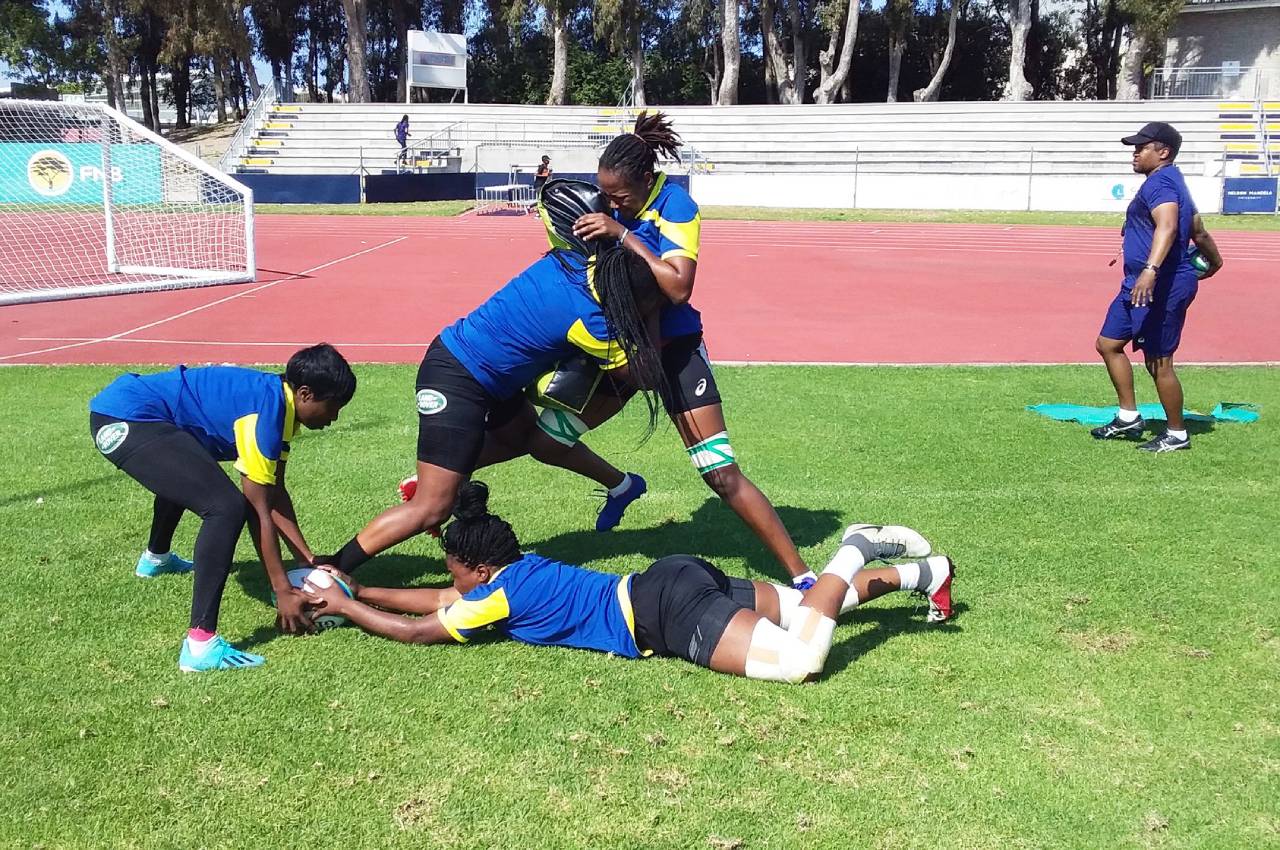 Springbok Women’s assistant coach Lungisa Kama said on Tuesday his team were ready to switch into match mode as their preparations intensify in the build-up to of Saturday’s Test against Spain at the WJ de Wet Stadium in Despatch, which marks the first of three internationals over two weeks.

The team hit the ground running at training at the Madibaz Stadium in Port Elizabeth this week following the friendly between the SA Select Women and Spain Invitational XV last Saturday (which the visitors won 17-5), and Kama was pleased with the tempo and quality of the training sessions so far.

“We are definitely getting into Test mode,” said Kama.

“Our last international was in August during the 2021 Rugby World Cup Qualifiers in Brakpan, so we have had to make that shift back into match mode before Saturday.

“We played against Spain on their home turf last year and we saw their Invitational XV team in action against the SA Select Women last weekend, so we have an idea of what to expect from them and we are preparing accordingly.”

Kama said while the more experienced players had slotted back into the set-up with ease, the new players added a new dimension to the squad.

“The players have managed to get back into the swing of things nicely in Port Elizabeth, and fortunately some of them have been involved in the set-up before, so they know the structures well,” said the coach.

“The new players have introduced a few new fresh skills and they are eager to make their presence felt, so we are working hard with them to ensure that they can perform at their best at this level.”

Kama expected a tough challenge against Spain, but he was pleased with the progress his team was making and suggested it could be a gripping encounter.

“The players and management are well prepared and excited for the match, and with three Tests behind us in August, we are in a good place in terms of training,” said Kama.

“Spain has slick hands and they enjoy spreading the ball around, and that is one of the areas we need to counter this week.

“But that said, I have believe in our players’ abilities and I know they are capable of delivering a quality performance, so we will continue to put in the hard yards during the week to ensure that we are well prepared when we take the field.”

The Springbok Women’s coaches will announce their match-day squad for the clash on Friday.

Photo 1 Caption: The Springbok team in training on Tuesday, 17 September in preparation for their test match against Spain on Saturday, 21 September in Despatch. Photo: @WomenBoks on Twitter