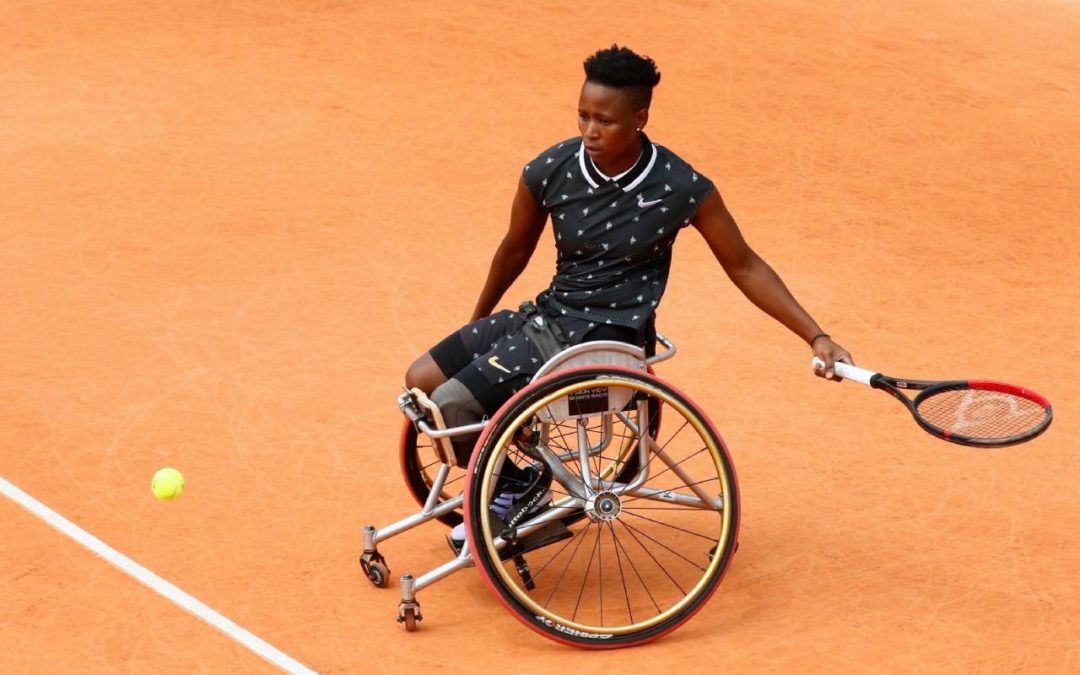 South African top wheelchair tennis ace and world number 7 Kgothatso Montjane is among a list of stars opting to skip this year’s US Open.

The 2019 US Open doubles finalist has joined a growing list of big names, the likes of  women’s world No.1 Ashleigh Barty, Simona Halep, Bianca Andreescu, wheelchair tennis 2019 Wimbledon champion Aniek van Koot and many more in deciding against playing in New York due to fears over COVID-19 pandemic.

The grand slam, due to be played in a biosecure bubble with strict safety protocols at Flushing Meadows, is set to take place from August 31 to Sept 13, but has been seeing the withdrawal of several eminent names of the Tennis arena as many players are not prepared to travel.

Montjane said, “I have decided not to play the US Open because of the COVID-19 pandemic as I feel it’s not safe for me to travel. So, my withdrawal was due to health and safety issues. I want to thank the organizers for putting together the event during such a difficult time with great efforts to make it happen in a safe environment, but I still don’t feel it’s safe to travel.”

Montjane’s withdrawal means South Africa will not be represented in the wheelchair tennis event.