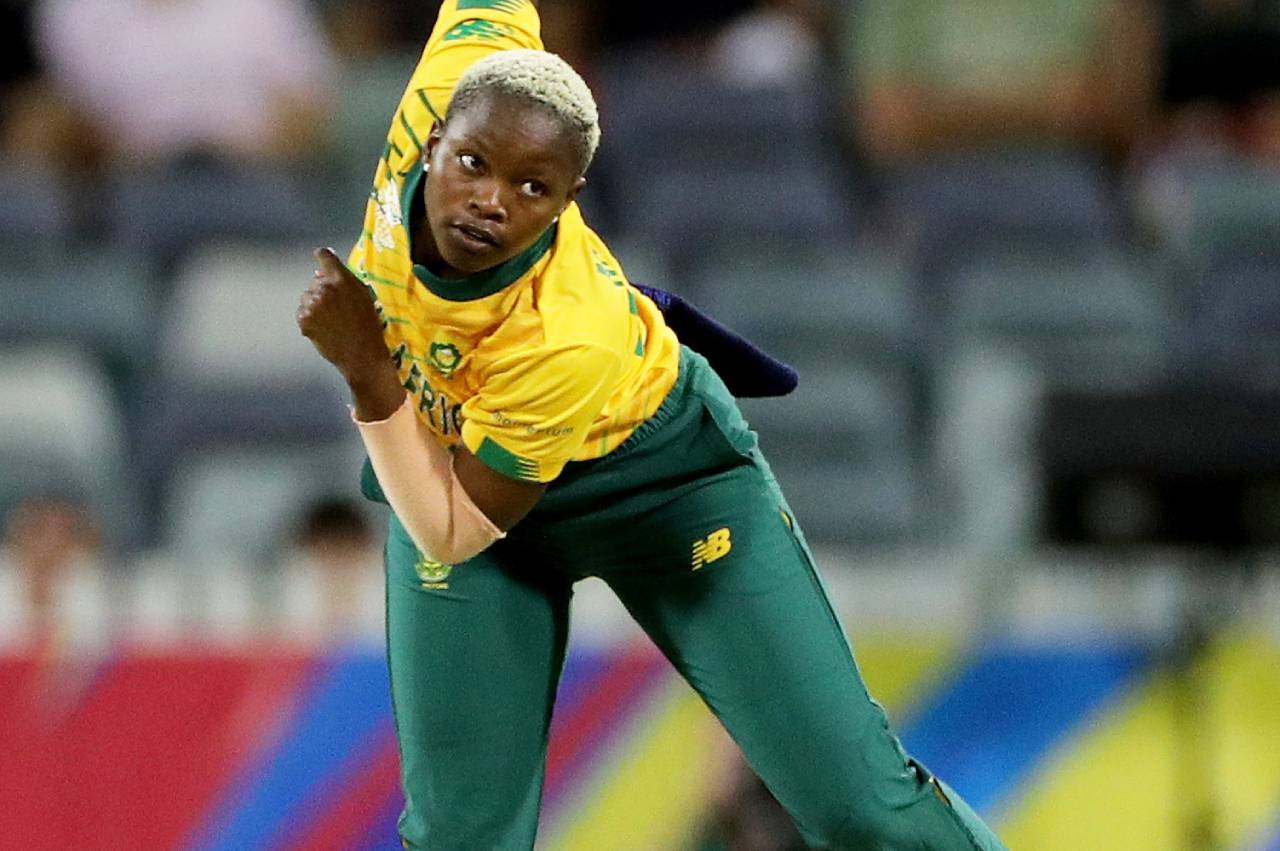 Following the recent announcements of the franchise and semi-professional squads, the KwaZulu-Natal Cricket Union has announced its Hollywoodbets KZN Coastal Women’s squad for the 2020/21 season.

This past season was curtailed by the outbreak of the coronavirus worldwide and meant that the season was not able to be finished, however the KZN Coastal Women’s team showed signs that they are growing into a team to be reckoned with.

A number of strong signings from the union last season included the re-signing of Trisha Chetty and the inclusion of Shabnim Ismail gave the KZN side plenty of international experience.

Those two, along with Chloe Tryon and the newly capped Nondumiso Shangase and Nonkululeko Mlaba give the squad a strong national flavour once again.

“We are really excited that the team will begin the 2020/21 season in the Top Six and to have the experience of Trisha, Shabnim, Nondumiso, Chloe and Nonkuleleko to nurture the younger talent in the pipeline can only be bonus to KZN.” – KZN Coastal Cricket Services Manager, Ritesh Ramjee.

The side will no longer have the services of coach Dinesha Devnarain who has been promoted to the national set-up where she will coach the SA Under 19 Women’s side and take charge of the women’s national academy. The coaching position hasn’t been filled yet.

The past season was an positive one for the KZN Women’s side which continues to improve and the players will want to build on their improvements going into the new season. In the CSA Women’s Provincial League the side finished fourth overall and in the CSA Women’s Provincial T20 Competition they finished fifth which guaranteed them a spot in the Top Six for the upcoming season.

“Looking ahead there are players that have moved up to higher levels and that shows that we as a team are producing better cricketers,” KZN Coastal Cricket Services Manager Ritesh Ramjee said.

“That leaves space for the new players to show their skills and bring something new to the KZN Women’s setup.

“We are really excited that the team will begin the 2020/21 season in the Top Six and to have the experience of Trisha, Shabnim, Nondumiso, Chloe and Nonkuleleko to nurture the younger talent in the pipeline can only be bonus to KZN.”

Photo 1 Caption: Following her debut for South Africa in the past season, Nonkululeko Mlaba will be a vital cog in the Hollywoodbets KZN Coastal Women’s squad for the upcoming season. Photo: Richard Wainwright/Backpage Pix