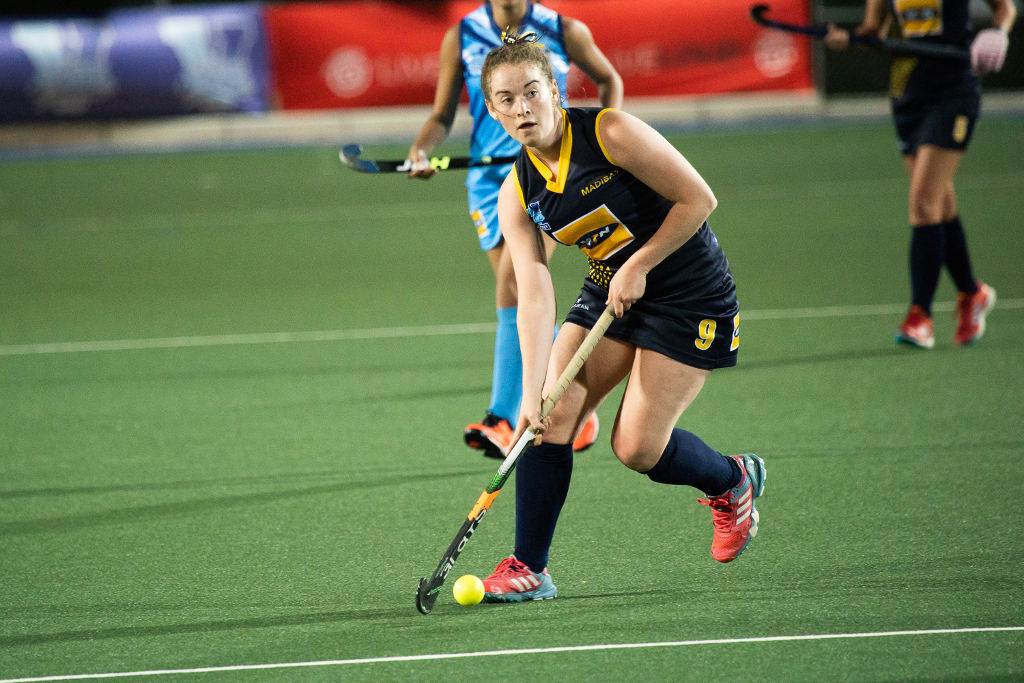 The Madibaz women’s team faced some tough Varsity Hockey challenges over the past two weeks, but coach Andrew Beynon believes they are better for the experience.

The Nelson Mandela University outfit did not win any matches in the tournament, but gave an indication of their potential when they narrowly lost 3-2 to Wits in their final play-off.

Beynon said they would now turn their attention to the Eastern Province premier league, using the Varsity Hockey exposure to continue developing their overall play.

“We were by far the youngest group at Varsity Hockey and we have gained a huge amount of experience,” he said. “Playing hockey at this level can only benefit the group of players we have.”

Insights in Quest for Improvement

He added that the performance against Wits gave Madibaz something on which to build.

“Wits had, in fact, beaten Maties, who were top of the log, the day before and so for us to put in that sort of performance is highly encouraging.

“The group remained positive throughout the campaign and full credit must go to them.”

Turning to their premier league campaign, Beynon said the team would be boosted by the availability of some senior players who could not play in the Varsity Hockey tournament.

“That will bring some energy into the group,” he added. “The reality is that we are in a building stage, but every opportunity to perform gives more confidence to the group and allows the players to grow.”

With a big focus on building consistency in their performances, he said they knew there would be some tough games in the premier league.

“We obviously want to do well in the league, but there are some good teams out there and sides like Gelvan, Uitenhage, St Peters and Crusaders will provide testing competition.

“The players are also looking ahead to the USSA [University Sport South Africa] week in July and I feel the Varsity Hockey experience will stand us in good stead.

“More training in the build-up to the USSA tournament will benefit the players.”

Beynon acknowledged the backing they had received from Nelson Mandela University.

“We must say a huge thank you to the university for their support and commitment to help us grow women’s hockey in Eastern Province.”

Madibaz Sport hockey manager Cheslyn Gie said the tournament had been important for the players’ development.

“This group of players is very young and we were aware that it would be a big learning curve for them at this level,” he said.

“However, we did discuss that and although the ladies focused a lot on strength and conditioning, they will need to continue to work on that in the months ahead.

“We will also focus a lot more on tactical awareness as we conceded too many field goals from soft turnovers in the wrong areas.

“There were a few players excluded due to certain Varsity Sports rules and they will help to strengthen the team at the USSA week.”

Edith Molikoe represents the new, emerging set of hockey stars in South Africa, and despite Covid-19 bringing her dream of playing at the Olympics to a halt, she is still keeping a positive... 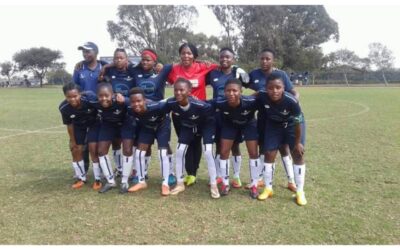 The 2020 Sasol League season remains on hold as South Africa continues to practice social distancing. With the ongoing lockdown, it is uncertain when football players will be able to compete,...