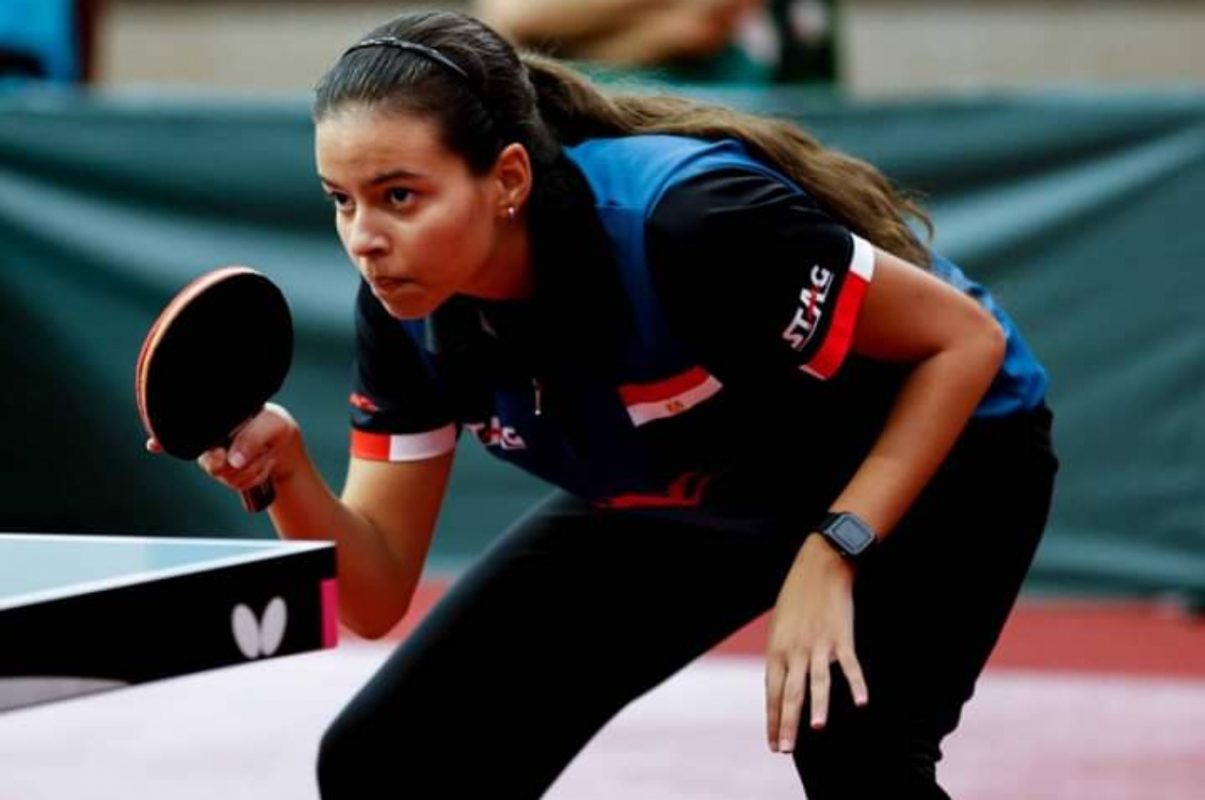 This was a hotly contested match especially considering both players were undefeated and on the verge of making history as they entered into their maiden final at the event.

Gouda dominated in the first two games before Alhodaby converted late in the game from 3-1 down to win 4-3.

“I was a little nervous throughout the game because Hana is a very strong player who defeated Dina Meshref who is our best player. I just told myself to keep pushing and I am glad I won. I am so excited, and I can’t believe I won gold in my maiden appearance in the senior championship.”

The 2021 African Championship were intended to be played in 2020 but was postponed due to COVID-19. The tournament also acted as qualifiers for the 2022 World Championships, which will be hosted in Chengdu, China.