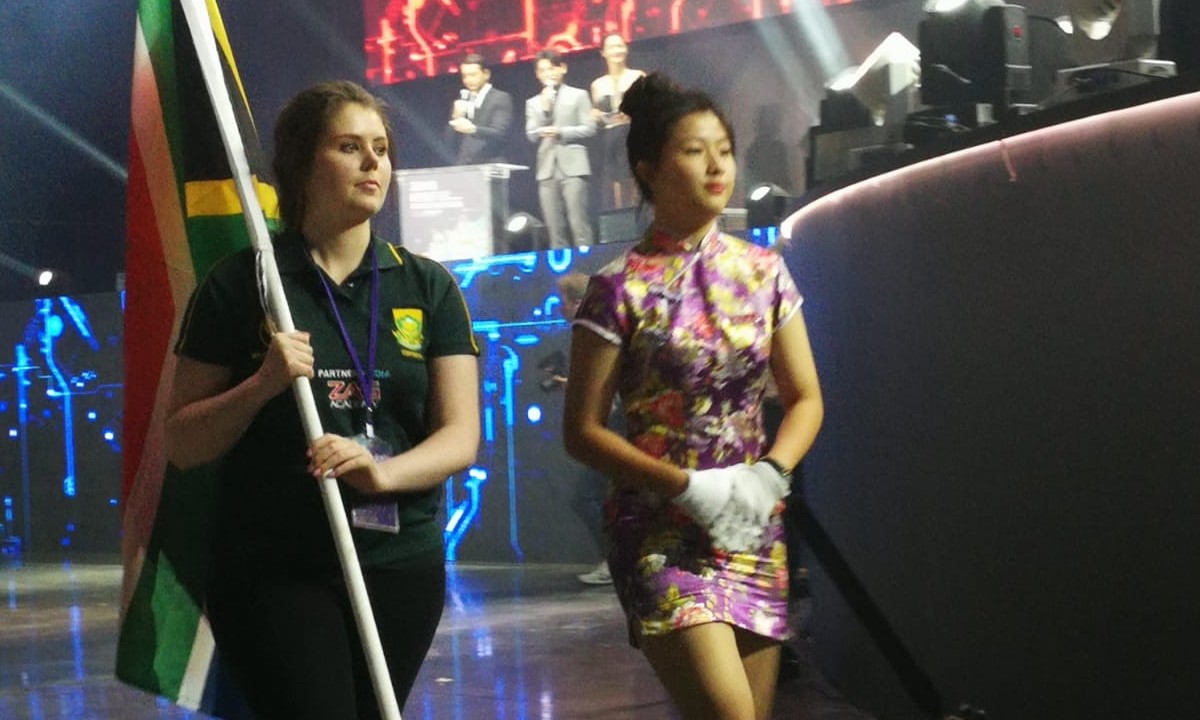 There is little doubt that to be ‘the’ flag-bearer at an official international sporting event is indeed an honour.

MSSA’s flag-bearer is an outstanding person who bears South Africa’s beloved flag honouring it above all others.

Thus the selection of Marisa van der Westhuizen to bear South Africa’s flag at the Opening Ceremony of the 10th World Championships has very much honoured Marisa.

As South Africa’s flag-bearer, Marisa joins a veritable group of who’s who in international esports. 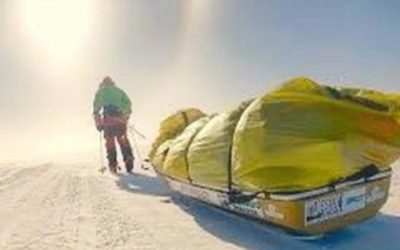 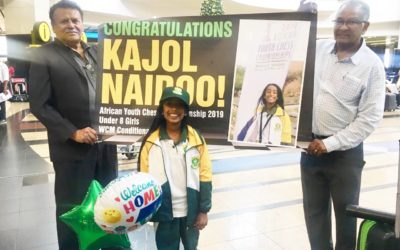