Mboma and Masilingi to Compete at Boris Hanzekovic Memorial Event 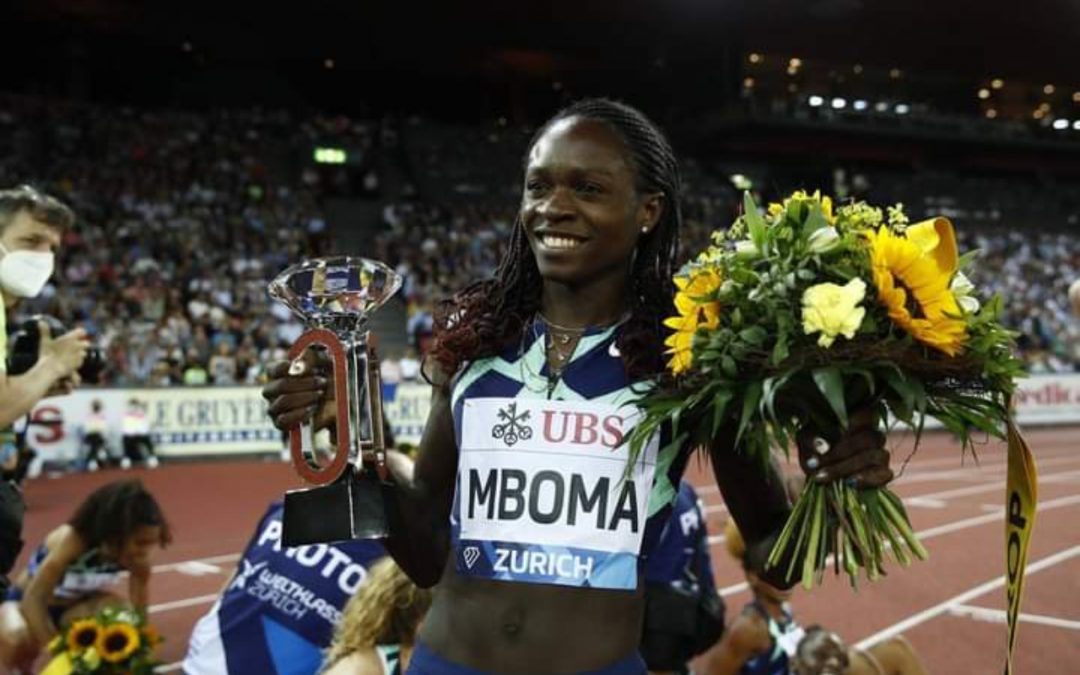 Namibian sprinters, Christine Mboma and Beatrice Masilingi will compete in the women’s 200m event at the Boris Hanzekovic Memorial race in Croatia from 13-14 September 2021.

Without Jamaican greats, Elaine Thompson and Shelly-Ann Fraser Pryce, Mboma and Masilingi will be among the favorites with the likes of Olympic medalist, Shericka Jackson and Great Britain’s Jodie Williams.

Mboma is fresh from winning her maiden Diamond League trophy this week with a new U20 world record of 21.78, smashing her world junior record and the African record.

At least 16 Tokyo Olympic medalists will be competing in the 71st edition of the race where Mboma and Masilingi will be chasing the meeting record of 22.35 seconds in the 200m race held by Allyson Felix since 2012.

“Yes, I can confirm that Mboma was signed by Nike in June, whilst Masilingi was afforded a similar deal by Adidas.”

Photo 1 Caption: Namibian sprinter, Christine Mboma will be joined by countrymate, Beatrice Masilingi, as they will compete in the women’s 200m event at the Boris Hanzekovic Memorial race in Croatia from 13-14 September 2021. Photo: Supplied