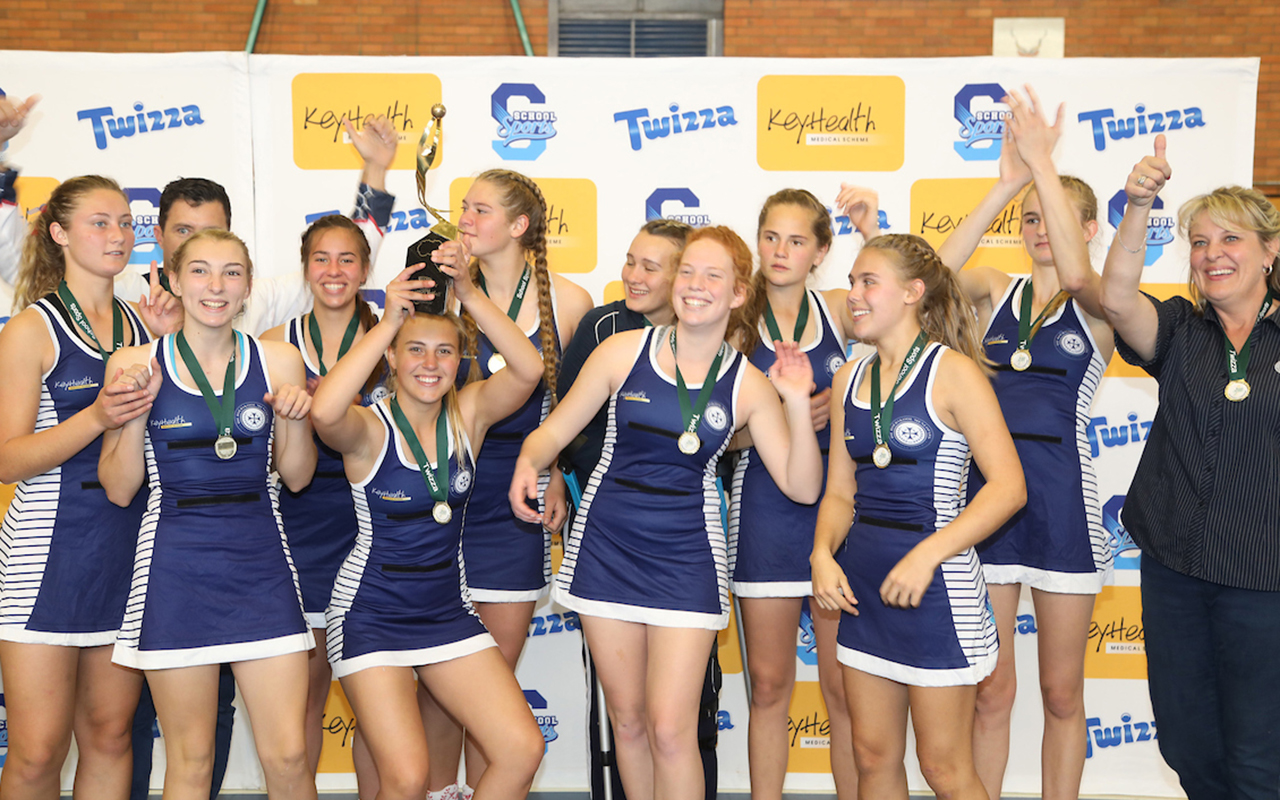 The 2018 SASN U/19 School Sports Netball Championships concluded on Sunday at Wits university, with four games being played on the final day, including two finals in the Batho (first) division and the Ubuntu (second) division.

Menlopark were the ones to secure the title in the Batho division, narrowly beating Affies Hoer Meisieskool (AHMP) 24-23 in a nail-biting final, whilst the Ubuntu division was won by Manzomthombo, who managed to thoroughly defeat Machakela 30-15.

The final day commenced with four other teams fighting for the tournament standings, in third/fourth place finals. Humansdorp was first up against Tholulwazi, who they made light work of beating them 24-17. The next game to take to the court was the official third/fourth place playoff in the Batho division, which also served as the curtain raiser for the great spectacle to close the tournament off.

The third/fourth playoff was played in great spirit, with both teams looking to at least leave the tournament with a victory. Sentraal took on Zwartkop, who they had no problem defeating by eight points, in a game that was high scoring from both sides with Sentraal eventually earning themselves a 30-22 victory.

The game that everyone had been waiting was finally due, with five-time winners Menlopark tussling it out with deserving finalists AHMP. The match itself was one that was very competitive, just what the crowd would have wanted. Menlopark enjoyed a slight edge over their opponents from Pretoria, even enjoying a slight lead over them at the break.

AHMP did eventually have a bit of resurgence but it was a little too late in the match-up. Had there have been an extra minute in the game, AHMP may have been able to claw their way back and perhaps even secure a victory but in the end Menlopark did what was required of them as they managed to secure a fifth title in a row, beating AHMP 24-23 and being crowned champions of the 2018 SASN U/19 School Sports Netball Championships.

After the final match, the player of the Batho division was awarded to Lucy Strydom of Menlopark. In a short chat, Strydom had a few words to share about what such a tournament meant to her.

“The tournament meant a lot to my teammates and I, we thoroughly enjoyed it because it was also our fifth win in a row. We’d also love to thank our motivators and support, our parents for also making it possible for us to go this far,” Strydom excitedly expressed.

On what it took to clinch the title this year, Lucy Strydom went onto to say it took sweat, tears, injures and good recovery.

“The most important part was setting ourselves small goals to reach, and then lots of practice. In the end I’m just happy it was all worth it and we managed to play our best and win the championship once more,” she added.

When asked about special tactics employed for the final, Lucy said they just kept things simple, played their hearts out, and just kept to what their coach told them to do.

Lucy is currently doing her matric and hopes to go to university next year and pursue a career in netball there. So, if all goes her way, Strydom will be seen competing with the best in the Varsity Netball tournament.

For more about the School Netball: 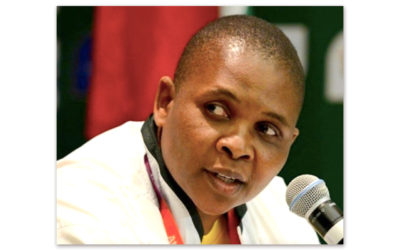 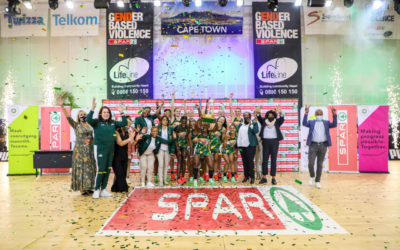