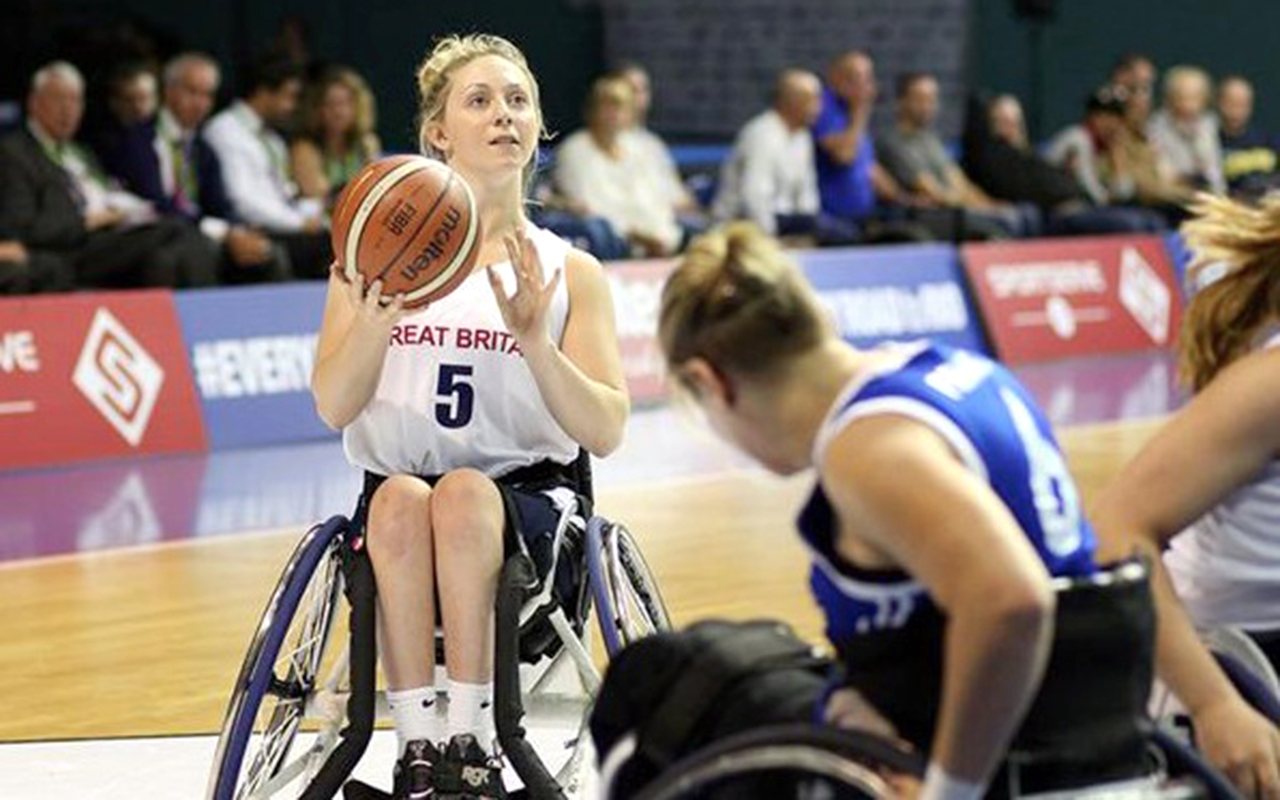 According to the media statement on britishwheelchairbasketball.co.uk, the introduction of the league is a game-changing moment for the sport and will attract the world’s best wheelchair basketball players.

The creation of the league plays an integral part of the British Wheelchair Basketball’s 12-year strategy, which set out bold targets of delivering a Professional Domestic League, developing a world-class high-performance system and doubling participation in the sport.

In order to meet this ambition, four High-Performance Partnerships have been announced, operating at university sites across the UK. The universities will each be home to a Women’s Premier League team, with franchises based at:

These partnerships will develop and nurture wheelchair basketball talent, acting as hubs to incubate and develop future elite athletes and increase access to the Paralympic talent pathways across the UK.

“The league will provide incredible opportunities for elite female talent, both in the UK and internationally and we expect the teams to attract the best players in the world.”