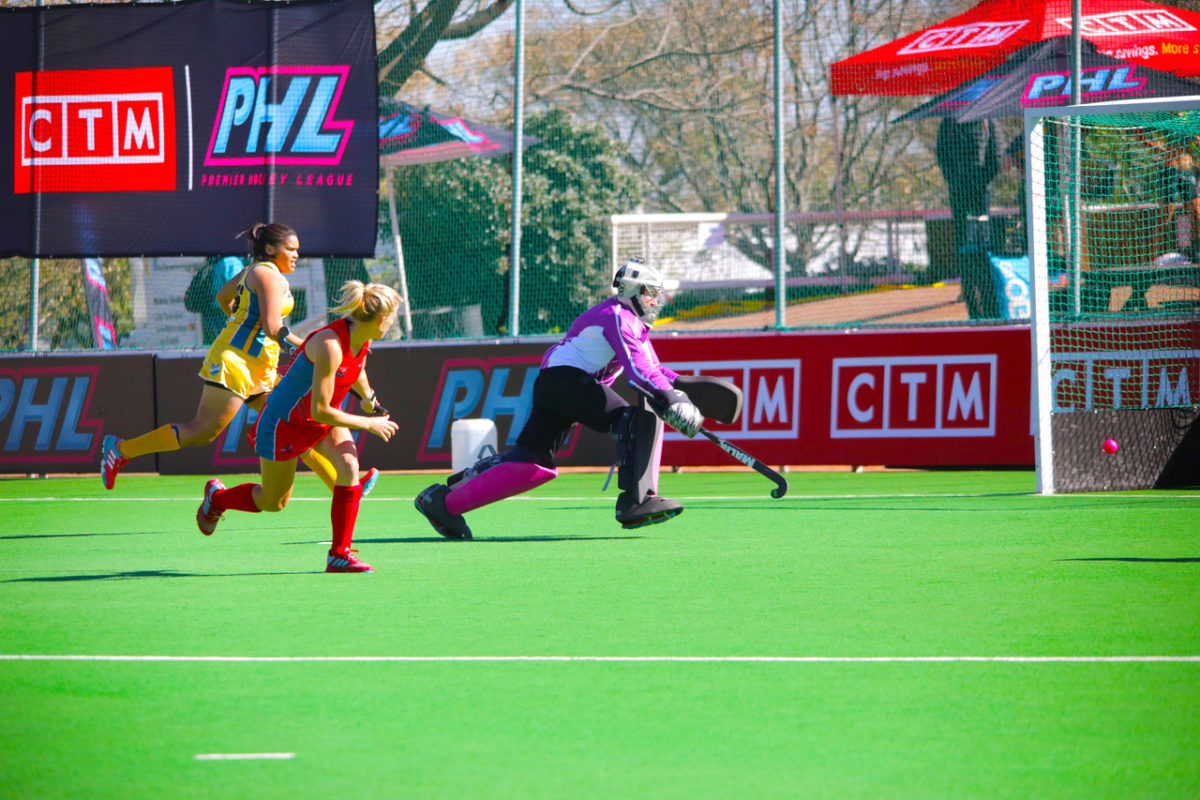 The 2017 champions Orange River Rafters got underway against the Wineland Wings as the 2018 CTM Premier Hockey League women’s competition got underway at Randburg Astro on Saturday, with both sides missing some players currently on duty with the South African Indoor side in Zimbabwe.

That didn’t stop the Wings though and Tarryn Glasby, fresh from duty at the Vitality Hockey Women’s World Cup, fired home in the opening minute. Almost systematically though the defending champions started fighting back, and with the last play of the opening quarter Nicole Walraven, another World Cup member, equalised with a deft deflection at the penalty corner.

The second quarter ended in almost the same way when entering the final minute of the quarter and the half Chane Hartel scooped a loose ball into the D past Charlize Swanepoel in the Wings goal to give Shaun Hulley’s Rafters a half time lead.

The Rafters turned up the tempo and scored again through Zeena Martin and four minutes later scored again through Chane Hartel. The fourth was reviewed however and chalked off for a foot in the build-up. The Wings fought back and Tarryn Glasby pulled one back to set up a grand stand finish but unfortunately for the Wings they could not find the goal to level giving the defending champions a good opening day win.

The crowd at Randburg were eagerly awaiting the appearance of the Blyde River Bunters captain Phumelela Mbande after her heroics against Argentina at the World Cup, and they were not disappointed as she showed signs of the same form in denying the Madikwe Rangers any goals in superb victory for Marcelle Keet’s Bunters.

It was a victory borne out of great rearguard defence but with a great opportunistic goal taken by Mmamoagi Kungoane, her second career PHL goal, after a ball through by Jessica de Bruyn-Smith was parried away by Mmatshepo Modipane.

Of course, the nature of the CTM PHL is such that tonight the teams will go home, analyse video and prepare themselves for another day of action packed hockey tomorrow. 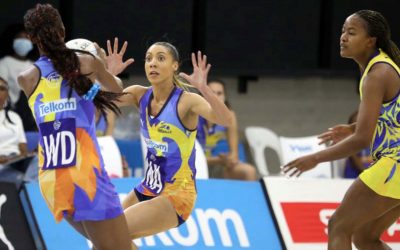 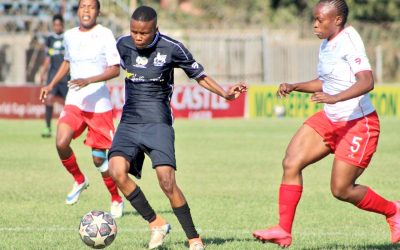